Cheney had remained steadfast in her opposition to former President Trump and his “dangerous lies” about the 2020 election being stolen from him — putting her at odds with other House Republicans who wanted to move on from the Jan. 6 riot and unite the party to win in the 2022 midterms. Cheney was removed by a voice vote. 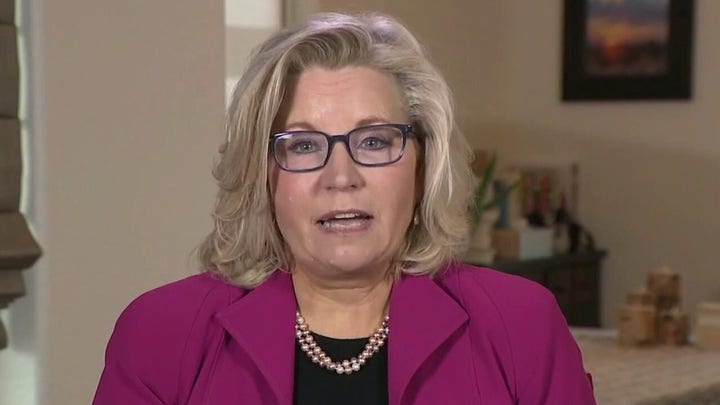 “We want to focus every day on exposing the border crisis, the economic crisis and the national security crisis in the world-regionsbecause it’s having an impact on everyday Americans’ lives.”

“Our focus is on safely reopening our economy” target=”_blank”>economy< independence,” she continued. “We have the highest gas prices under Joe Biden in over seven years.”

Gas prices have been increasing in the days since the Colonial Pipeline shutdown reaching a national average of $3.04 a gallon as of Sunday, 8 cents higher than the prior week, according to AAA.

The fallout from the Colonial Pipeline fiasco may be a preview of what’s to come if President Biden forges ahead with his frontal assault on the oil and gas industry.

TRUMP MOCKS COMPARISONS OF BIDEN TO JIMMY CARTER: THE CURRENT PRESIDENT IS WORSE

The president, just hours into his administration, revoked the permit for the Keystone XL pipeline and also at least temporarily paused drilling on federal lands and waters. He also reentered the U.S. into the 2016 Paris climate agreement and pledged to reduce greenhouse gas emissions from 2005 levels by at least 50% by 2030. 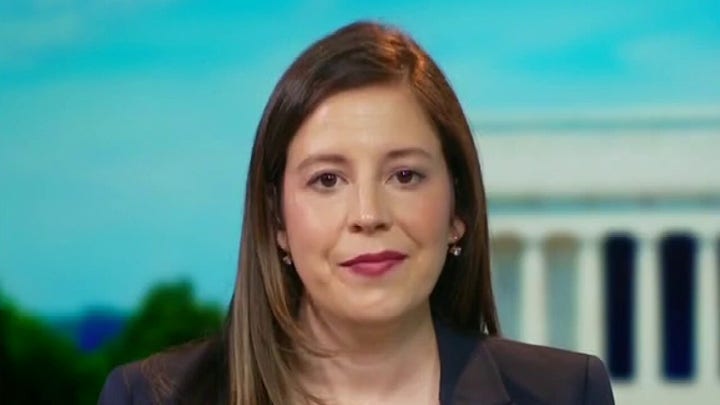 Stefanik stressed on Sunday that “Republicans are unified despite what the media will tell you.”

She also said that “President Trump is an important voice in the Republican Party.”

She went on to note that, currently, “the stakes are so high.”

“Look at how radical Joe Biden and Nancy Pelosi’s policies have been,” Stefanik said. “Joe Biden promised bipartisanship, we have yet to see any bipartisan legislation coming out of the Oval Office or the House so I’m proud to represent the vast majority of Republicans and that’s why we needed to make a change of House Conference chair.”