make‘s lineup may be getting larger.

Automotive News reports that the automaker has informed its U.S. dealers that the brand’s first three-row style is coming soon. 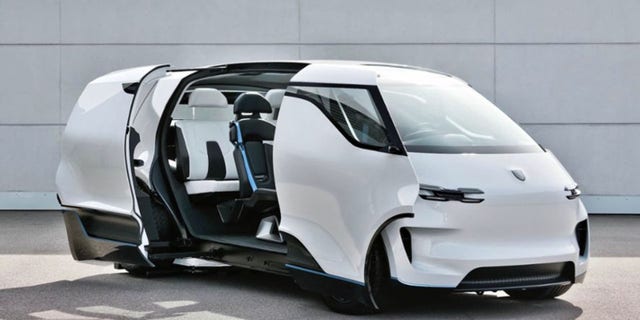 The Porsche Renndienst concept explored the possibilities of a three-row model.
(Porsche)

“It’s a new style of vehicle that is part sedan, part crossover,” one dealer told the outlet.

“It’s very un-Porsche-like,” another dealer said “It has a flat rear design; it’s not anything like the Macan and Cayenne.” 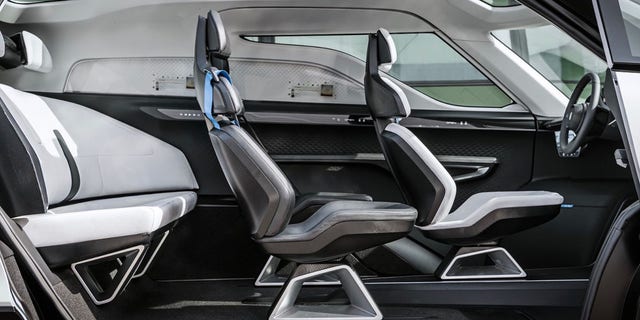 The two-row Cayenne is currently Porsche’s largest offering, but it also sells the Panamera and electric Taycan Sport Turismo wagons. 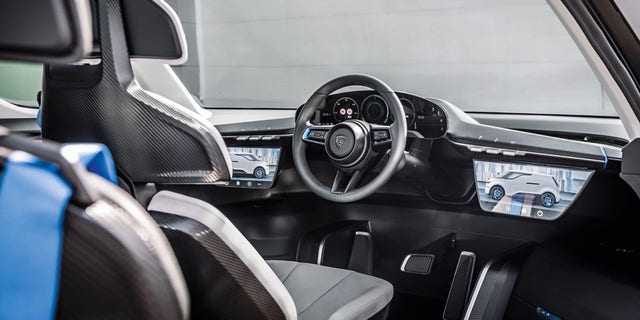 The Renndienst has a central driving position with video monitors instead of side-view mirrors.
(Porsche)

Porsche would not officially comment on the report and the dealers said they weren’t told if it would be electric or powered by an internal combustion engine when it arrives later in the decade. 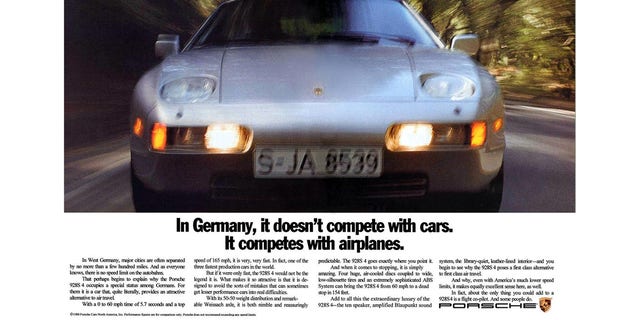 The Landjet codename echoes Porsche advertising from the 1980s that suggested driving a 928 on the Autobahn was an alternative to flying.
(Porsche)

The German automaker plans to add more electric models to its lineup, however, and parent company VW Group is developing a large battery-powered platform code named the Landjet that is expected to be used by Audi, Porsche and Bentley.

Porsche recently revealed a minivan concept it has developed that features three rows of seats, but just one in the front row centered for the driver.