Hours before he was set to perform, Post Malone announced his Saturday show at TD Garden in Boston, Mass., had to be canceled.

In an apologetic statement posted on his social media accounts, the singer said he was hospitalized and having a “very difficult time breathing,” citing stabbing pains whenever he breathes or moves.

“We’re in the hospital now, but with this pain, I can’t do the show tonight,” the statement read. “I’m so [expletive] sorry.”

He was injured last Saturday in St. Louis when he fell into a hole on stage that had just been opened to lower an instrument. 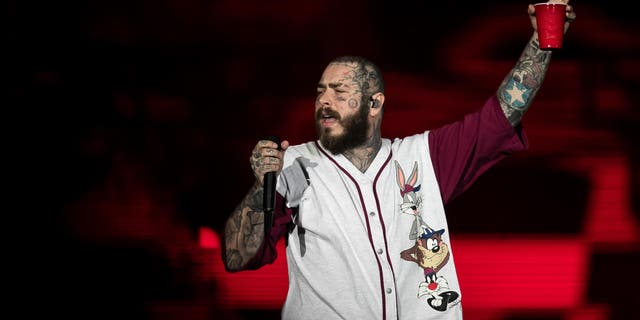 The singer said fans who purchased tickets to Saturday’s show in Boston will be able to use them when the concert is rescheduled. 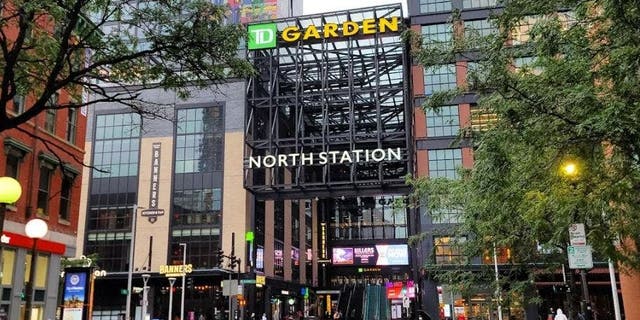 A new date has not yet been announced, but Post Malone said it is being planned “right now.”

“I feel terrible, but I promise I’m going to make this up to you,” the statement read. “I love you Boston, I’ll see you soon.” 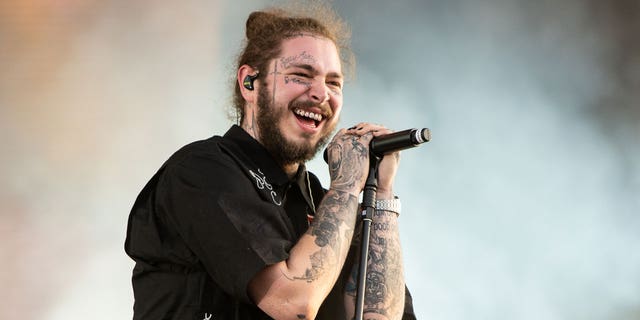 Post Malone is scheduled to continue his ‘Twelve Carat Tour’ in Cleveland, Ohio on Tuesday followed by performances in Pittsburgh on Wednesday and Detroit next Saturday.

As of Saturday night, no other shows have been canceled.