“They’re based in Florida, and obviously the governor there has consistently taken steps to take steps backwards as it relates to fighting the pandemic, not forward,” Psaki responded Monday when asked aboard Air Force one what more the White House could do after companies such as Disney decided to do away with their vaccine mandates for employees after a stay of President Biden’s workplace vaccine mandate was issued in federal court last week.

Psaki’s comments come after DeSantis signed four bills last week requiring private employers to allow vaccine exemptions, including but not limited to health or religious concerns, pregnancy or anticipated future pregnancy and past recovery from COVID-19.

“Nobody should lose their job due to heavy-handed COVID mandates, and we had a responsibility to protect the livelihoods of the people of Florida,” DeSantis said of the legislation.

Walt Disney World announced on Saturday that it was pausing its COVID-19 vaccine mandate in response to the new law.

“We believe that our approach to mandatory vaccines has been the right one as we’ve continued to focus on the safety and well-being of our cast members and guests, and at this point, more than 90% of active Florida-based cast members have already verified that they are fully vaccinated,” a Disney spokesperson said. “We will address legal developments as appropriate.” 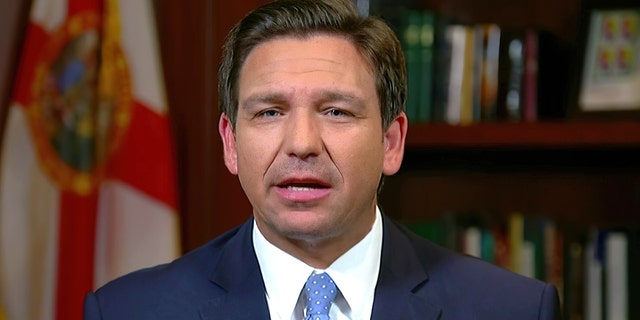 The Biden administration earlier in November finalized a mandate that required businesses with more than 100 employees to have their workers vaccinated or subjected to weekly testing, but the rule was suspended by the U.S. Court of Appeals for the Fifth Circuit, which later ruled to uphold the stay on the order.

In response, the Occupational Safety and Health Administration announced that it was abiding by the court order and would “take no steps to implement or enforce” the rule “until further court order.”

Despite the loss in court, Psaki struck an optimistic tone that many businesses would require vaccinations even without a mandate. 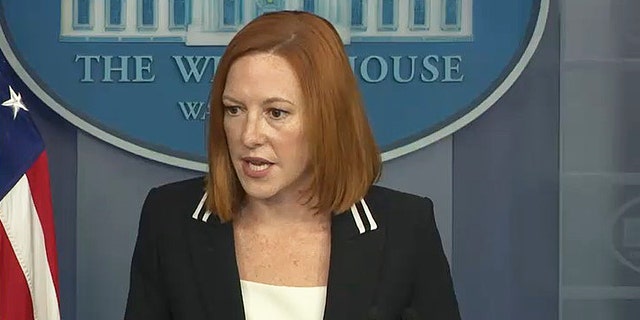 “I would note that a recent poll showed that 60% of business leaders wanted to move forward on their own with vaccine requirement,” she said. “We’ve seen them implemented, at a lot of companies, they’ve been effective, and overall it gives a lot of businesses certainty about their workforce, makes people feel more confident in coming back to work.”

But Psaki also made clear that the stay will continue to be “litigated through the process,” while in the meantime, the administration will continue “encouraging companies to take steps to protect their workforce.”