Radio Free Europe/Radio Liberty announced Friday that journalist Vira Hyrych has died after a Russian missile strike on Thursday hit the residential building where she was living in Kyiv.

“We are deeply saddened by the death of our Ukrainian Service staffer Vira Hyrych in Kyiv overnight,” RFE/RL President Jamie Fly said in a statement. “We have lost a dear colleague who will be remembered for her professionalism and dedication to our mission.”

Kyiv Mayor Vitali Klitschko on Friday confirmed that one person was found dead in the debris. At least 10 others were injured, the Associated Press reports, citing Ukraine’s emergency services. 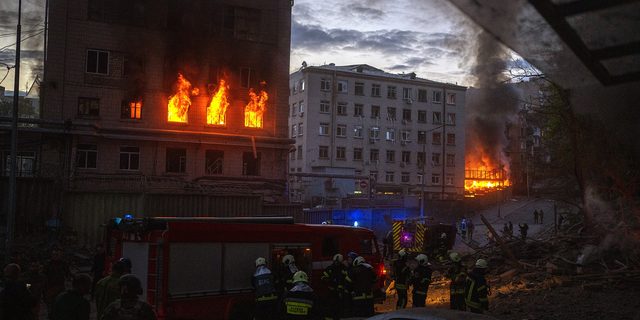 First responders work at the site where fires were triggered by an explosion in Kyiv, Ukraine, on Thursday, April 28.
(AP/Emilio Morenatti)

It was not immediately clear whether the factory actually was hit. 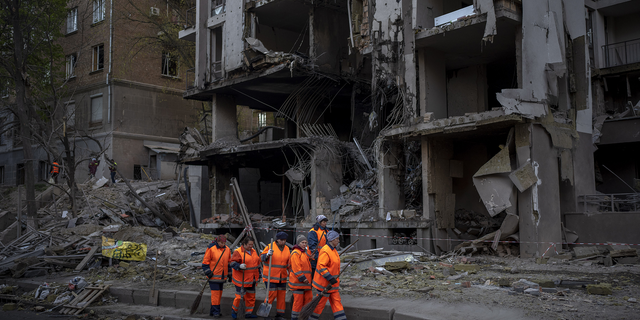 Clean-up crews prepare to work on Friday, April 29 at the site of an explosion in Kyiv, Ukraine.
(AP/Emilio Morenatti)

Hyrych joined RFE/RL in early 2018 after working for a television station in Ukraine, the company said, adding that she is survived by her adult son and her parents. 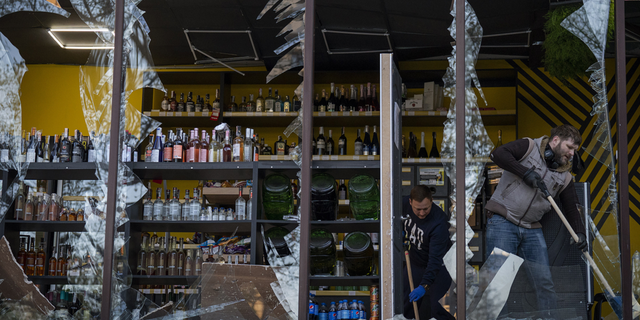 “We are shocked and angered by the senseless nature of her death at home in a country and city she loved,” Fly added. “Her memory will inspire our work in Ukraine and beyond for years to come.”

Share
Facebook
Twitter
Pinterest
WhatsApp
Previous articleAn amazing stash of Indy 500 Chevrolet Corvettes worth a small fortune is being auctioned
Next articleElizabeth Taylor secretly visited Rock Hudson on his deathbed: ‘He was calm and hoped for the best’