FIRST ON FOX: Rep. Pat Fallon, R-Texas, introduced legislation on Friday that would scrap the diversity visa lottery and impose penalties on immigrants who have overstayed their visas — and it includes provisions to prevent asylum fraud.

The Abolishing the Lottery and Immigration Enforcement Now (ALIEN) Act looks to tackle drivers of mass legal immigration and the migrant surge at the southern border.

The bill would first seek to scrap the controversial Diversity Immigrant Visa Program, known commonly as the visa lottery, which hands out visas based on random selection to countries with low rates of immigration to the U.S. Approximately 50,000 are made available each year.

Some Republicans have opposed the visa lottery, arguing that picking immigrants at random isn’t the best way to pick the best immigrants from across the globe. Former donald-trump” target=”_blank”>President Trump<, where the suspect was a visa lottery recipient from Uzbekistan.

“Diversity lottery — sounds nice,” he said at the time. “It’s not nice. It’s not good. It hasn’t been good. We’ve been against it.”

Separately, the legislation would impose a fine of up to $1,000 a day and potential jail time for immigrants who came in on temporary visas but overstayed those visas. It would place a five-year bar on legal reentry, a 10-year bar on asylum and a 15-year ban for green card applications. It would also bar permanently anyone who overstayed a visa twice. 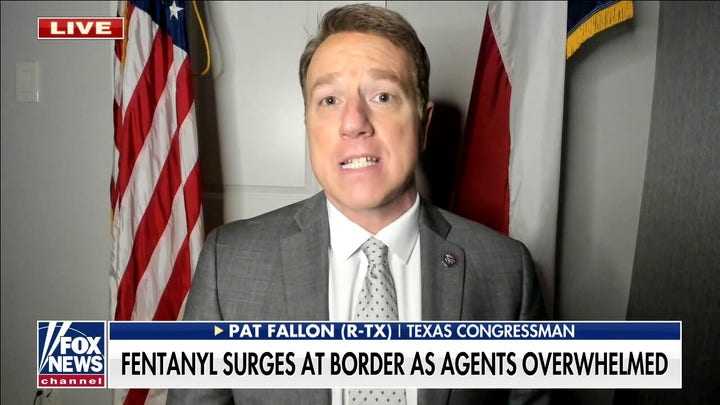 Finally, the legislation targets asylum fraud. Currently, a migrant must show they have “credible fear” of persecution if they are returned home. That can be established based on a number of categories — including race, religion, nationality, membership in a particular social group, or political opinion.

The ALIEN Act would remove “membership in a particular social group,” noting that courts have found the phrase to be ambiguous and open-ended. 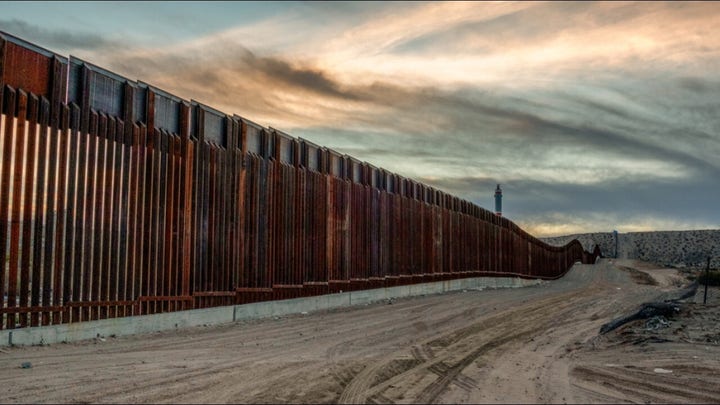 Fallon cited the ongoing crisis at the southern border and said that “the enforcement of our immigration laws is not necessarily the root cause of this crisis – it is the laws themselves.”

“It’s time for substantive change,” he said in a statement. “We need to close loopholes and eliminate drivers of illegal immigration. It starts by building a merit-based immigration system, by strengthening visa overstay penalties, and by eliminating the fraud in our asylum program. This legislation is a crucial first step in the right direction.”

REP. ROSENDALE INTRODUCES BILL TO BLOCK MILITARY ASSISTANCE TO UKRAINE UNTIL US BORDER IS SECURED

The bill was praised by immigration hawk groups Numbers USA and the Federation for American Immigration Reform (FAIR), which praised the bill for tackling “a deeply-flawed legal immigration program, the most overlooked method of illegal entry, and humanitarian loopholes that drive the border crisis.”

“Specifically, the ALIEN Act reforms these distinct but interconnected issues by eliminating the unnecessary visa lottery, cracking down on visa overstays, and by making desperately needed changes to our asylum process,” FAIR President Dan Stein said in a statement. “It is yet another shovel-ready solution to address an unprecedented crisis that those across the aisle on Capitol Hill continue to ignore. Will Speaker Pelosi finally step up to the plate?”

The bill marks the latest Republican effort to tackle immigration issues, including those related to the crisis at the southern border. Rep. Matt Rosendale, R-Mont., this week introduced legislation that would bar funding to conflicts until the border is operationally secure.

This week, Rep. Maria Salazar, R-Fla., introduced a sweeping immigration reform bill that would grant illegal immigrants a pathway to citizenship while requiring them to pay for immigration and American worker retraining programs.