I appreciated his understanding of the sacrifices made by American defense in combat there. Along with my skilled crews, we hiked with them through dangerous mountain valleys and rode along with them in Humvees on rough trails along the deadly borderlands between Afghanistan and Pakistan. We dropped onto mountaintops from helicopters in the perilous Kunar Valley.  And endured 110-degree heat in dusty isolated outposts in the Helmand region. All while being shot at by an unrelenting foe. 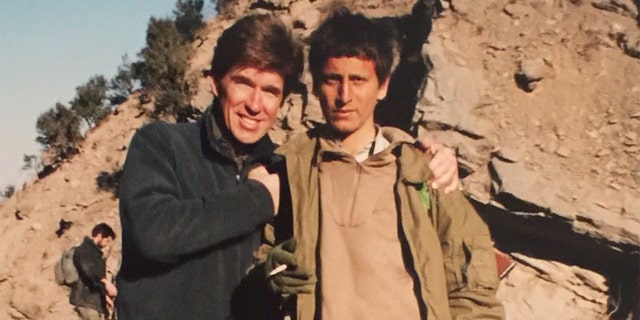 These brave Americans, mostly young people, have faced the worst of the threatening challenges. And indeed did, in the end, counter the terror threat there. Biden is right. After all this time, the soldiers remaining there deserve to come home.

My memory also returns to our first visit to Afghanistan, 20 years ago this spring, before terror, when the American troops weren’t there. When the Taliban was running things. We were there to prepare a series of special reports on what life was like under the oppressive rule of the Islamists – and it wasn’t pretty. 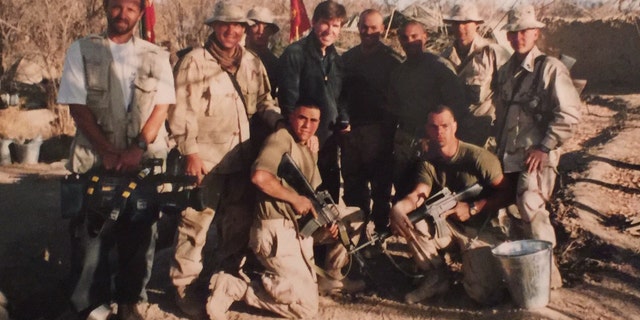 Women were oppressed and girls prevented from going to school. Free expression was stomped on and justice rough and fast.

We had our own run-ins with the Taliban. Like the time we tried to do    “undercover” man-on-the-street interviews in the southern Afghan city of Kandahar about how the government was running things. We were found out very quickly and nearly run out of town.

I’m thinking about that trip because, incredibly after 20 years, the Taliban threat remains in Afghanistan. They run portions of the country now. And when the U.S. and its NATO allies leave by September, many experts say it will only be a matter of time until the Taliban return to power in some form.   ‘ 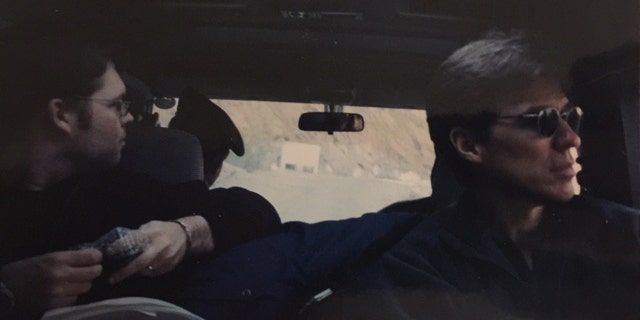 Many experts also say that, even if it does happen, it won’t be the same. That Taliban 2.0 would have to be a more measured version of the five-year reign of terror that existed before. That they would have to reflect gains made in society and reach out to at least some outside countries, which could moderate their behavior. 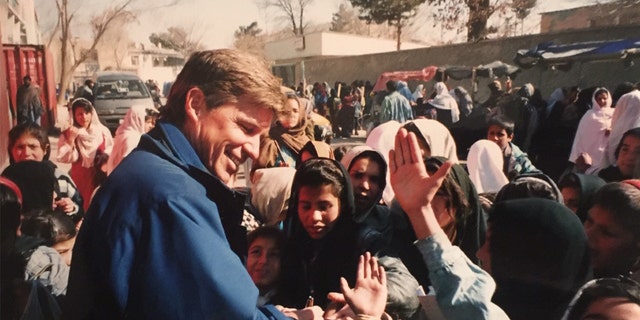 But that is not a done deal. Nearly every analyst says we don’t even know what shared governance by the Taliban would look like. And what new security risks might arise again for the United States.

Which brings to mind other trips I have made for Fox, covering U.S. troops around the world. Tens of thousands of Americans still posted in South Korea, long after the active fighting there has ended. And Germany, with even more time between any real combat there and present day. Stationed in these far-flung places – just for insurance and peace of mind.

President Biden reflects a majority opinion in the U.S. that its longest war deserves to be over, especially for our men and women in uniform who have given so much. And, hopefully, that this country’s interests in the region will still be guarded.

But one can also think about all the wonderful Afghan people we have met through the years, men and women, boys and girls. And hope that they won’t    have to pay the price.