Republicans will take back the majority this November

When people ask me how confident I am that Republicans are going to win this November, I tell them I’m very confident. In fact, I’m certain of it. Some may say that’s too ambitious or too aggressive, but I’m an optimist, and I’ve spent countless hours over the last two years talking to voters and talking to our candidates running across the country.

The media, Democrats, and even some Republicans in Washington may scoff, but the truth is we have great candidates who are all working their tails off to win. And they will win.

It’s been two years since Democrats took control of Washington, with majorities in the House and the Senate and you know who in the White House. What’s the result?

This is today’s Democrat agenda, and it’s destroying America. Everyone is feeling the pain. 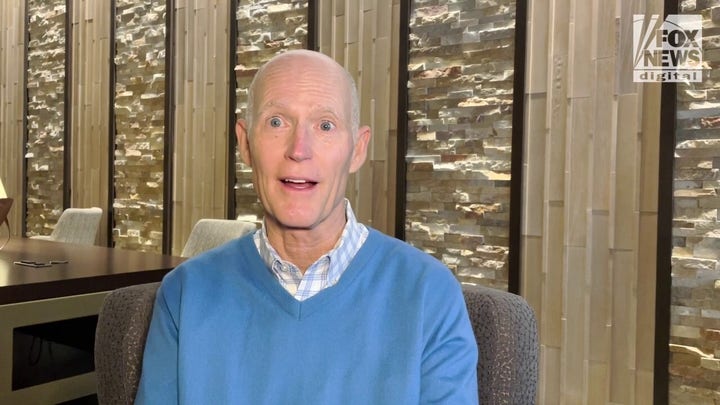 Our Republican Senate candidates are presenting a clear contrast to Joe Biden and Washington Democrats. Our agenda is about restoring strength and optimism to a country that’s being weighed down by the Democrats’ failures.

We need to get our spending under control and grow the private sector, not government. Democrats think they can spend our country into oblivion without any consequence. But the reality is, someone needs to pick up the tab, and we all know it’s to be the hard-working taxpayers.

We need to get our energy independence back. When President Biden was sworn into office, he immediately canceled the keystone pipeline and began a war on American energy. Now gas prices have spiked, utility costs are out of control, and America has become more dependent than ever on adversaries around the world. This hurts the poorest families who are deciding between buying gas, food or paying the rent.

We need to secure our border and stop the flood of illegal immigrants and dangerous fentanyl into our communities. The record-breaking border crossings that have occurred since Democrats took control of Washington have opened our communities to danger and violence. Democrats caused it and they refuse to address it. 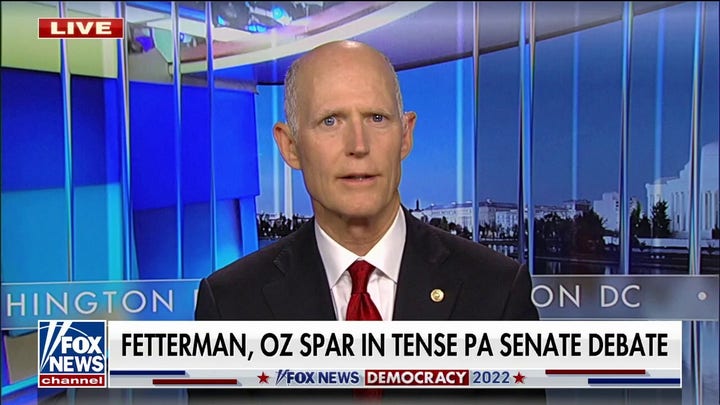 We need to get government out of Americans’ everyday lives.

Government shouldn’t decide what our students learn in school or push a woke agenda.

But nothing will change if Democrats remain in power. Democrats in Washington have become radicals, plain and simple. They are simply out of touch with what American families believe. And they’ll never learn unless we kick their butts out of office on Tuesday.

Our great Republican Senate candidates are focused on the issues that matter, and after we win, we’ll hit the ground running to get out country back. 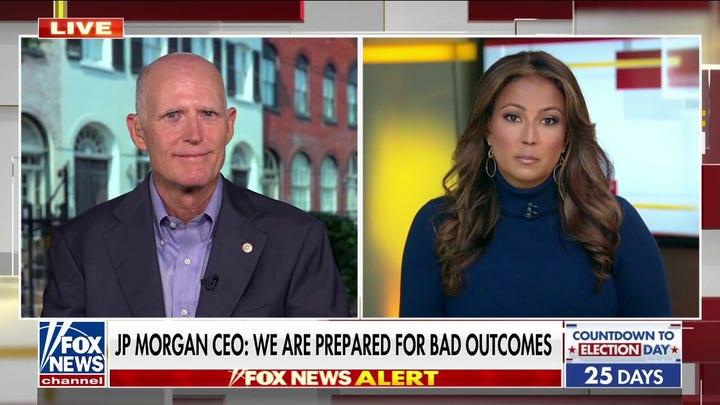 But we need every voter to get out there and vote.

Call your family members, friends and neighbors. Explain to them why it is important for them to show up and vote.

We are voting for freedom, for security, and for prosperity.

We can win and we will win.