Star-studded Revolve Festival being called ‘Fyre Festival 2.0’ by influencers: ‘It was a disaster’

If fans were to take a look at posts on social media from this weekend’s Revolve Festival, they would see a mix of celebrities and influencers smiling in the hot, La Quinta, California sun, but apparently, the event was reportedly far from enjoyable.

The fifth annual Revolve Festival, which took a two-year break during the pandemic, occurs every year during the first weekend of Coachella.

Although the two events are not affiliated, many celebrities make an appearance.

Several attendees took to TikTok following the festival and alleged that this year’s conditions were far from pleasant, with one person stating it “was the MOST unorganized event” they’ve been to. 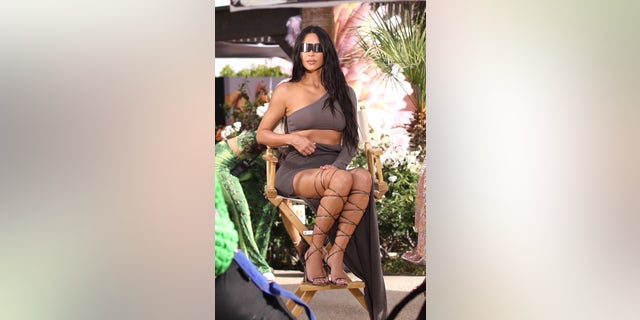 Kim Kardashian is seen at the 2022 Revolve Festival on April 17.
(Mega Agency)

“I didn’t even get into the festival guys,” Bishop said in her video. “I waited in line for two hours. It’s Fyre Festival 2.0.” 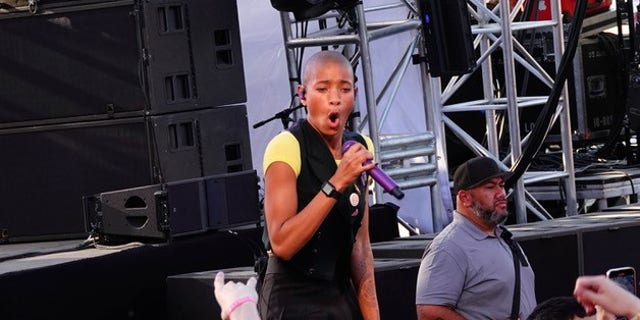 Willow Smith was among some of the Revolve Festival’s performers.
(MEGA)

She claimed the logistics of getting into the festival were “out of control,” and her friend even went on to say it was “dangerous.”

“There was pushing, shoving, shouting, yanking people in front of the buses, people standing in between the buses while they were moving just to get on these buses to get to the Revolve Festival,” she alleged. 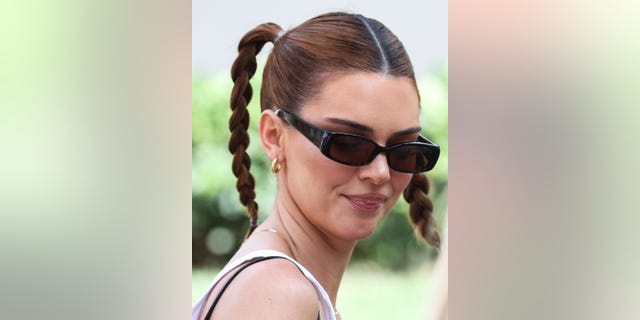 Kendall Jenner at the 2022 Revolve Festival on April 16.
( Mega Agency)

Another influencer, Hannah Kosh, alleged, “You guys, it was all of that and more. People were raiding the buses. The bus drivers refused to come back. I saw three people pass out in line myself. Wild.”

An additional influencer, Kristi Howard, claimed: “Waiting 5 hours in line like we were told didn’t get us anywhere thx to great security & organized transportation.”

“Now I love Revolve, everything I wear is Revolve, but Revolve Festival was a sh**show, it was a disaster,” she further alleged. 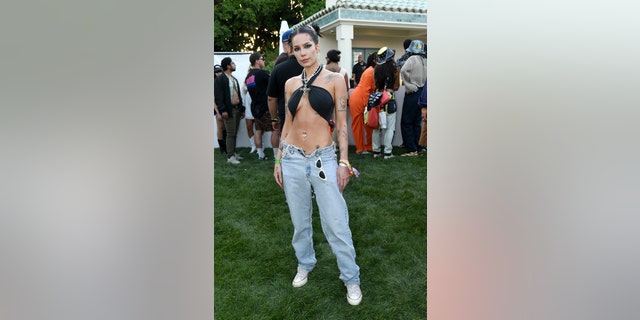 She cited the event’s alleged “poor transportation, communication, and bad management” for her poor experience.

In her video, she mentioned that on social media, it looks like all the attendees enjoyed themselves, but she shared that all guests are allegedly required to post pictures as part of their invitation.

“I don’t know why they’re acting like they didn’t just get trampled to get there,” speaking of the social media images.

It’s unclear if the guests who were in attendance at the event had similar experiences. 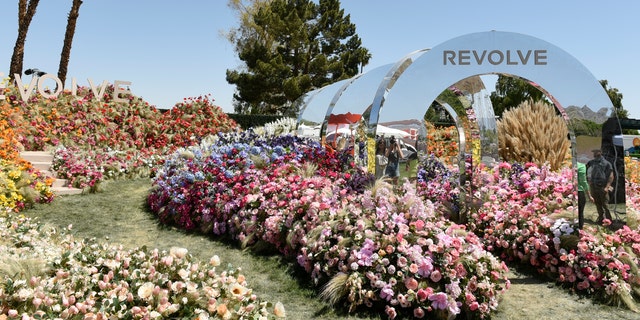 Meanwhile, another TikTok user took to the social media platform to share that this year, Revolve allegedly extended invitations to individuals who wanted to attend the exclusive party, but there would be a cost.

The social media user claimed Revolve said she could go to the event if she paid $2,000 for a spot on the guest list while also sharing a screenshot of the alleged email. 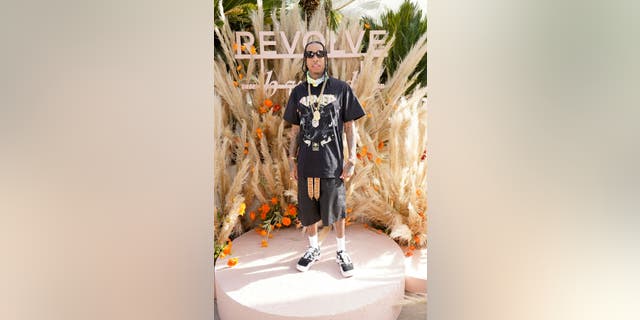 In 2021, Fyre Festival reached a settlement with 277 ticket holders who attended the infamous failed “music festival.”

Each recipient was awarded $7,220, according to a report by Billboard at the time, for being defrauded by Fyre Festival founder Billy McFarland.

Customers, who paid $1,200 to over $100,000 hoping to see Blink-182 and the hip-hop act Migos, arrived to learn musical acts were canceled. Their luxury accommodations and gourmet food consisted of leaky white tents and packaged food.

Customers lashed out on social media with the hashtag #fyrefraud. The bust was an embarrassment to some famous people after it was promoted on social media by models and celebrities, including Kendall Jenner, Bella Hadid and Emily Ratajkowski.

In November 2018, McFarland apologized for his role in the scam. He is currently serving six years in prison.