Rihanna’s fourth Savage X Fenty fashion show is set to debut next week, but it has already caused controversy.

“Savage X Fenty Vol. 4” will premiere on Amazon Prime on Wednesday, and fans are not too happy that Johnny Depp is making an appearance.

While several celebrities have walked for Rihanna before, Depp will make history as the “first male to take part in this ‘star’ moment, previously done with Cindy Crawford and Erykah Badu in past shows,” a source tells Fox News Digital.

Both Crawford and Badu were featured stars in the Vol. 3 show in 2021. 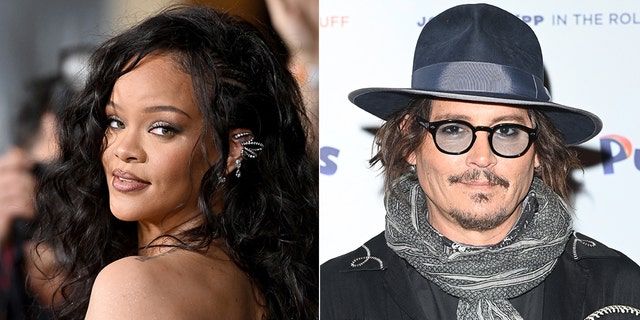 The long list of stars that will be featured in Savage X Fenty apparel includes Cara Delevingne, Irina Shayk, Joan Smalls and Taraji P. Henson, among many others.

It was confirmed that Depp did not shoot his appearance with any other celebrities.

Fox News Digital has reached out to Rihanna and Depp’s reps for comment.

Following the news, many fans took to social media to share their thoughts on Depp appearing in the show.

“rihanna can’t be serious? with all these beautiful and unproblematic men in hollywood, and johnny depp is the one that appeals to you the most?” one user wrote on Twitter. 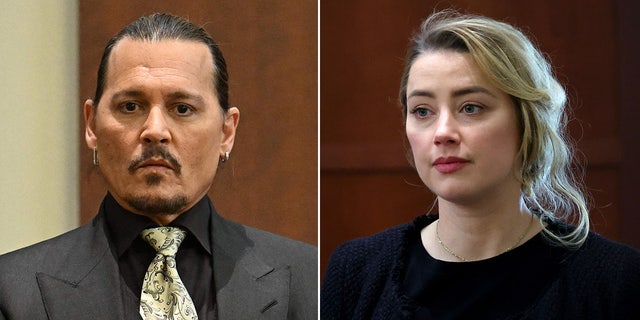 Johnny Depp and his ex-wife, Amber Heard, faced off in court earlier this year for a defamation trial.
(Getty Images)

“Delete the Johnny Depp scene now if it ever existed,” another user added.

Earlier this year, Depp and his ex, Amber Heard, were in court for a defamation trial.

The “Pirates of the Caribbean” star initially sought a $50 million payout over a 2018 Washington Post op-ed Heard wrote that didn’t specifically name Depp but discussed her experiences with domestic abuse at the hands of a former partner. Heard countersued for $100 million in damages. 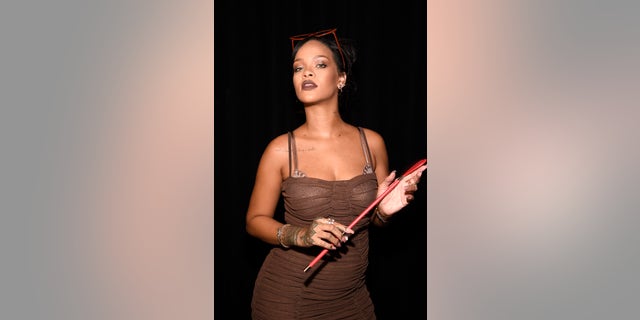 Depp was awarded $10.35 million in damages after a jury found Heard defamed him following a six-week trial.

While Heard lost that defamation case, she was awarded $2 million in her countersuit as jurors found that Depp defamed her through his attorney.

Less than one month after the ruling, Heard filed a notice of appeal to overturn the verdict.