Rush Limbaugh, Tiger Woods among the most successful college dropouts of our time

As college graduation season approaches this year, here’s a smart reminder: A education is not for everyone.

In a culture in which higher education is often promoted as a must-have for everyone, some very well known and successful individuals (in an array of fields) decided to ditch the academics in their own lives — and wound up doing very well thanks to hard work, enormous drive and total passion for their interests.

These eight prominent Americans left college behind and made it big.

Some of the most famous college dropouts in America include household names — and some of them may surprise you.

Here’s a look at eight prominent Americans who left college behind and made it big.

Radio talk show host and media dynamo Rush Limbaugh will always be remembered for his impressive career in political and cultural commentary and broadcasting — all achieved without a college degree.

FORMER VP PENCE NARRATES ‘AGE OF RUSH,’  A LOOK AT THE MAN BEHIND THE GOLDEN MICROPHONE

The native of Cape Girardeau, Mo., was known as shy growing up, but there was no doubt he had a passion for radio broadcasting. 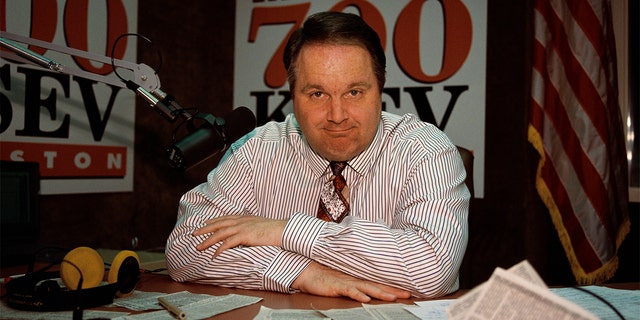 Talk show host Rush Limbaugh in the early days of his radio career preparing for his program at KSEV in Houston, Texas. (©Shepard Sherbell/Corbis Saba/Corbis via Getty Images)

In the Fox Nation four-part series “Age of Rush,” narrated by former Vice President Mike Pence, excerpts from Limbaugh’s past piece together his trajectory in radio fame.

“I knew I wanted to do radio when I was 12,” he said in a 2012 interview. “Because I hated school. And getting ready for school every morning, my mother had the radio on. That guy was having fun — and I was having drudgery.”

Limbaugh landed his first radio job as a disc jockey at a local station before he completed high school. After his graduation in 1969, Limbaugh attended Southwest Missouri State College — and then dropped out to get back on the air. 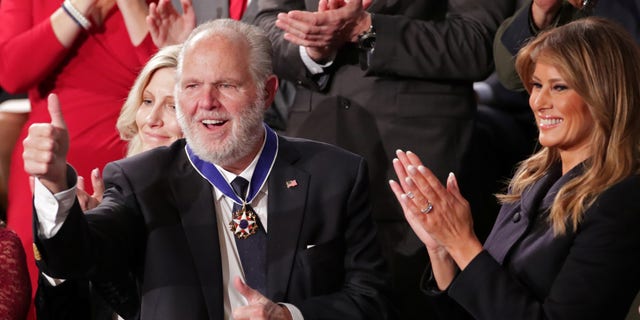 Rush Limbaugh is awarded the Presidential Medal of Freedom in February 2020 during President Donald Trump’s State of the Union address. (Reuters/Jonathan Ernst)

In 1973, Limbaugh found himself in front of the mic once again under the alias Jeff Christie.

It would be another decade before Limbaugh launched his career in political commentary, influenced by former President Ronald Reagan’s persuasive radio presence. Limbaugh himself then influenced scores of others in his field throughout his legendary career.

Since his professional debut, Woods, 46, has clenched 106 worldwide wins and 15 majors. The golfer also has 82 PGA Tour wins under his belt — and is tied with Sam Snead, one of the greatest players of all time, for the most wins. 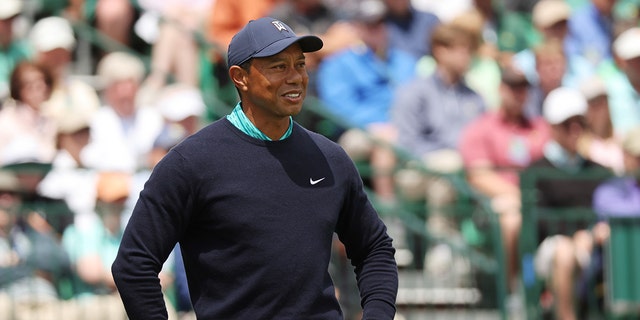 Tiger Woods looks on during the second round of The Masters at Augusta National Golf Club on April 8, 2022, in Augusta, Georgia.

Woods, most recently, is the 12th-highest paid professional athlete in the world, according to Forbes, earning $60 million in 2021 alone.

Microsoft co-founder Bill Gates may very well be considered the pioneer of the college-dropout-turned-billionaire trend. 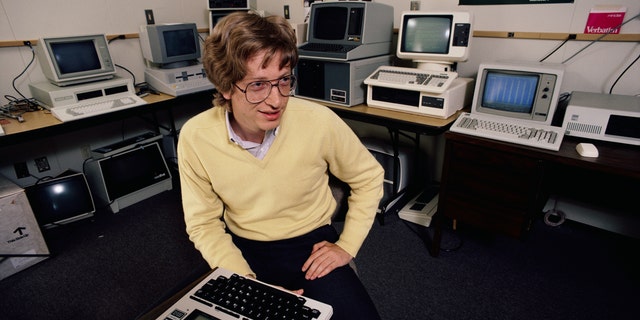 Gates ditched his promising education at Harvard University in 1975 after his first two years as a pre-law student. He had discovered his immense potential in the tech space.

Today, Microsoft is one of the largest tech companies in the world.

As part of an undergrad combinatorics course, Gates developed an algorithm to address an unsolved problem — which held the record for speed for 30 years, according to Best Colleges.

The young student decided to take a leave of absence from the university to found software company Microsoft — today one of the largest tech companies in the world. As of April 2022, it has a more than $2.1 trillion market cap. 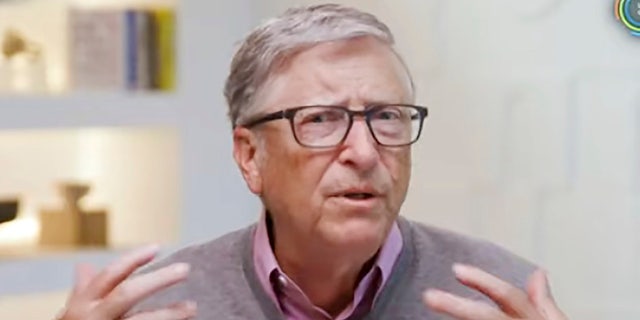 The multi-billionaire, 66, has since given back big-time through the Bill & Melinda Gates Foundation, which works with partner organizations around the world. In 2021, the Gates Foundation doubled the total amount of donations with $15 billion in allocations, according to The Conversation.

Award-winning musician and artist Alicia Keys has brains, beauty and singing ability — but pursuing academics wasn’t in her make-up. 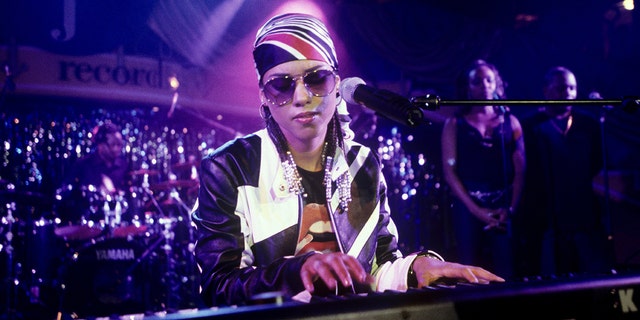 College life, however, was short-lived for her in the 1990s: The teenager ditched Columbia University for a record deal with Columbia Records after one semester, Variety reported.

Even though her deal with Columbia fell through, Keys, 41, was saved by producer Clive Davis and signed to Arista Records shortly after, producing her debut album “Songs In A Minor” in 2001. 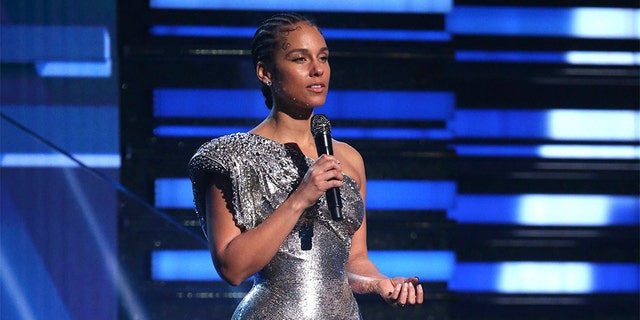 The hit album featured notable songs like “Fallin,’” which spent six weeks at no. 1 on Billboard’s Hot 100. The soul singer went on to win 15 Grammy Awards and 9 Billboard Music Awards. She has sold more than 65 million records worldwide.

Celebrity chef Rachael Ray knows what to cook up in the kitchen — and doing so didn’t require a college education. 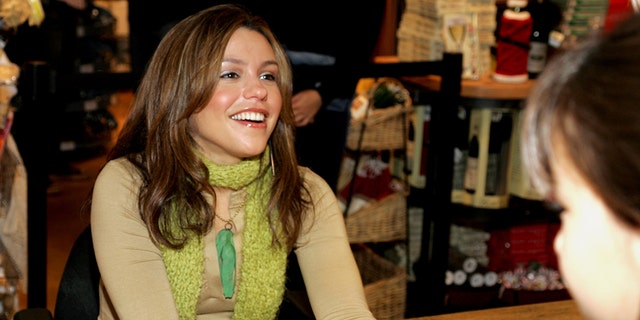 The popular chef, known for her 30-minute meals, first attended Pace University in 1986 to study literature and communications. After two years, Ray dropped out to save money and re-focus her career goals, according to Good Housekeeping.

Ray, 53, began offering cooking classes at a gourmet grocery store in Albany, N.Y., fueled by her love of working with food, which turned into demonstrations on local TV. By 1999, her first cookbook sold 10,000 copies in two weeks.

After making soup during a snowy segment of “The Today Show” in 2001, Ray’s career hit the ground running and she landed a contract with the Food Network. 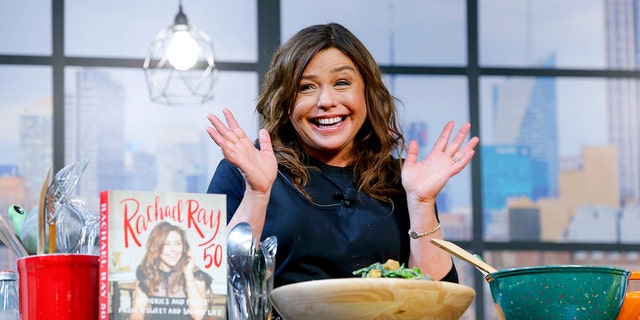 Chef Rachael Ray on stage during a culinary demonstration on Oct. 12, 2019, in New York City. (John Lamparski/Getty Images for NYCWFF)

“Good food and a warm kitchen are what makes a house a home,” she has said.

Media personality Ryan Seacrest, born in Atlanta, always knew a life in broadcasting was for him, no matter the sacrifice. 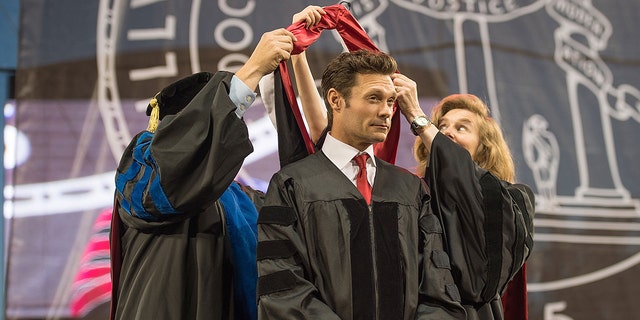 Ryan Seacrest receives an Honorary Doctor of Humane Letters degree during University of Georgia’s commencement at Sanford Stadium on May 13, 2016, in Athens, Georgia. (Marcus Ingram/Getty Images)

After interning at Atlanta FM radio station WSTR in high school, he enrolled in the University of Georgia to pursue journalism in 1992.

Two years later, the college junior gave his first “Seacrest, out!” to college life and moved to Los Angeles. There, he fronted KYSR-FM’s afternoon drive-time show called “Ryan Seacrest for the Ride Home.”

Ryan Seacrest’s higher education pursuit finally came full circle when he earned an honorary doctorate from the University of Georgia in 2016.

Seacrest’s emergence into the national limelight was arguably his 2002 debut as co-host of the TV singing competition “American Idol.”

The emcee, 47, still hosts the program today — and has added to his on-screen repertoire. He took over the hosting of such iconic specials as “Dick Clark’s New Year’s Rockin’ Eve.” 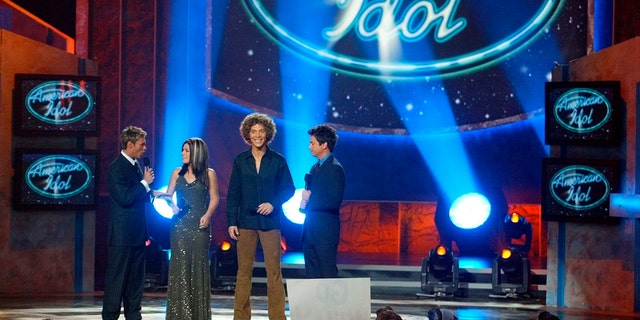 The co-hosts and finalists of "American Idol" season one, from left, Ryan Seacrest, Kelly Clarkson, Justin Guarini and Brian Dunkleman, on Sept. 3, 2002, at the Kodak Theatre in Hollywood. (Reuters/Fred Prouser)

Seacrest’s higher education pursuit finally came full circle when he earned an honorary doctorate from the University of Georgia in 2016 after delivering the school’s commencement address that year.

Gaga, 36, has won numerous awards and accolades during her career; was ranked fourth on VH1’s Greatest Women in Music (2012); and was named one of Time magazine’s 100 most influential people in the world in both 2010 and 2019.

There may be a running joke about the frequency of music school dropouts, but John Mayer, 44, turned the stigma into a success.

Mayer, who grew up in Fairfield, Connecticut, enrolled in Boston’s Berklee College of Music in 1998 but soon realized school wasn’t really his style. 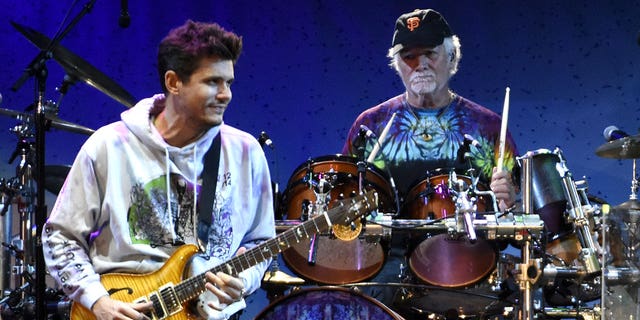 John Mayer and Bill Kreutzmann of Dead and Company perform on Nov. 9, 2017, in San Francisco.

In a 2002 interview with MTV, Mayer said his grades at Berklee “were pronounced like ‘d-d-d-f-f-f-f-f’ — like static,” as he had less professional training than his classmates.

The singer left the competitive music school and moved to Atlanta to pursue a solo career.

Three years later, he released his debut album, “Room for Squares.” He won a Grammy Award in 2003 for the chart-topping hit “Your Body Is a Wonderland.” 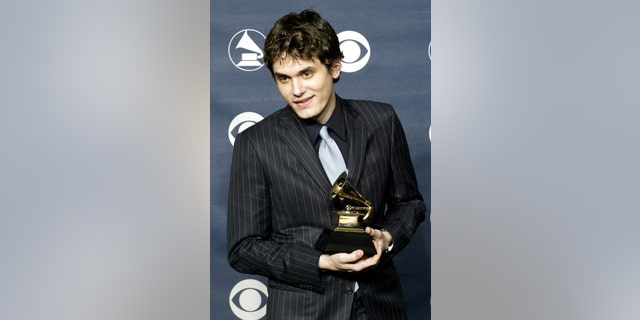 Singer John Mayer poses with his Grammy Award for Best Male Pop Vocal Performance for his song "Your Body is A Wonderland," at the 45th annual Grammy Awards at New York’s Madison Square Garden, on Feb. 23, 2003. (Reuters/Peter Morgan)

In 2004, Mayer returned to Berklee – and taught a clinic on making it in the business.

Share
Facebook
Twitter
Pinterest
WhatsApp
Previous articleDeSantis warns Biden: If you caravan illegal migrants to Florida, we'll reroute them to Delaware
Next articleI'm a dad who wants schools to teach kids how to read—not how to be gender fluid