EXCLUSIVE: Rep. Maria Elvira Salazar and a dozen Republican lawmakers are set to launch a plan that would provide access to wireless communications abroad to ensure individuals can use cellular devices amidst natural disasters or when “rogue regimes” shut down internet access.

Salazar, R-Fla., is expected to roll out the “American Freedom and Internet Access Act of 2021” on Tuesday—also known as “Operation Starfall.”

Fox News obtained a copy of the legislation, which would deploy stratospheric balloons, aerostats, or satellite technology capable of rapidly delivering wireless internet anywhere on the planet, from the stratosphere, or higher.

The bill would require the secretary of the Air Force, in consultation with the chief of Space Operations, to develop and being the implementation of the plan. 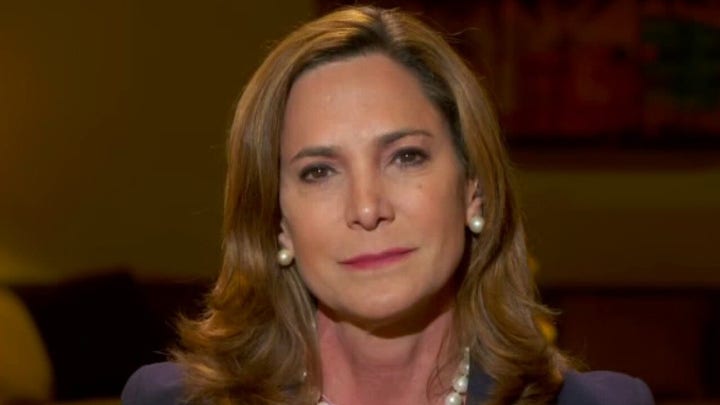 Salazar’s office says the bill is “critical to protecting the safety and wellbeing of American citizens at home and abroad.”

“The U.S. cannot stand by when tyrants shut off the lights and when American security is at risk,” a Salazar aide told Fox News, saying that Congress “must act to ensure we have a clear strategy to deploy in a time of crisis.”

The aide said “Operation Starfall” would “improve homeland security and be ready to restore internet, freedom, and prosperity to those in need.”

The bill, according to a Salazar aide, would have both domestic and foreign policy functions—noting that the strategic plan could also be deployed in the United States in the wake of floods, hurricanes, or wildfire devastation when local communications infrastructure is disabled.

The aide said the technology has been used in the past to provide telecommunication capacity to Puerto Ricans in the wake of Hurricane Maria, and was used to provide connectivity to remote and rural areas of Kenya.

As for countries like Cuba, Iran, and North Korea, Salazar’s office said when they “cut internet access to their people, the United States should be ready to step in and provide one of the most basic necessities of the modern world—access to unfettered information through the internet.”