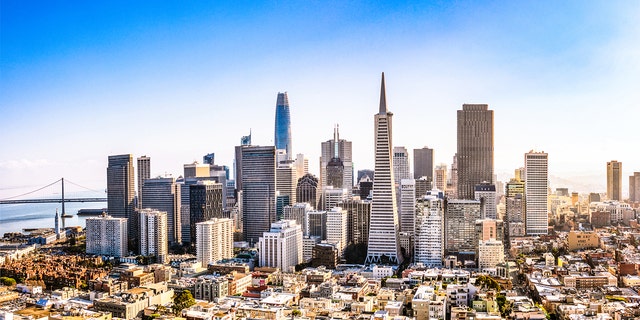 San Francisco is experiencing a sharp increase in burglaries, according to police figures.

“We understand how much the crime and protect the community,” she added. “We want to again reiterate the fact that this is about guns being in our space, and we don’t allow it.”

Three on-duty officers were seated at the restaurant on Friday, but were soon denied service and asked to leave because staff became “uncomfortable with the presence of their multiple weapons,” according to an Instagram post from the restaurant. The officers left the restaurant at the staff’s request. 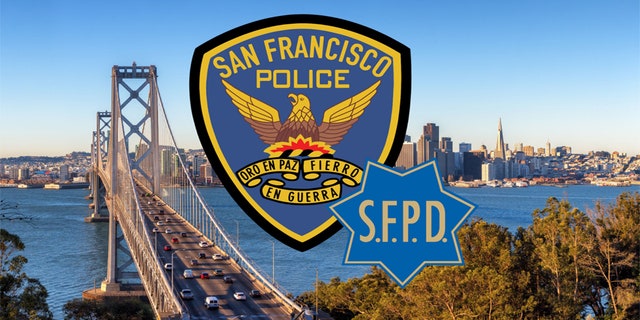 “At Hilda and Jesse, the restaurant is a safe space. The presence of the officers weapons in the restaurant made us feel uncomfortable. We respect the San Francisco Police Department and are grateful for the work they do. We welcome them into the restaurant when they are off duty, out of the uniform, and without their weapons,” the Instagram post, published Saturday, said.

The police chief in San Francisco has called the incident “personally disappointing,” while the us-regions Police Officers Association said the restaurant acted without “any tact or class.” 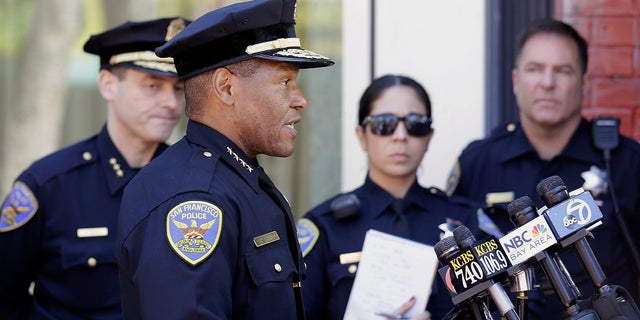 San Francisco Police Chief Bill Scott speaks to reporters in San Francisco. San Francisco saw an increase in shootings in the first half of 2021 compared to the same period in 2020, and a slight uptick in aggravated assaults like those seen in viral videos. Scott said, Monday that retail robberies have declined despite brazen thefts caught on video. (AP Photo/Jeff Chiu, File)

“The San Francisco Police Department stands for safety with respect, even when it means respecting wishes that our officers and I find discouraging and personally disappointing,” San Francisco Police Chief William Scott said in a statement on Twitter Saturday. “I believe the vast majority of San Franciscans welcome their police officers, who deserve to know that they are appreciated for the difficult job we ask them to do – in their uniforms – to keep our neighborhoods and businesses safe.”

“Three foot beat officers looking to eat where they patrol are treated without any tact or class by this establishment. Fortunately, there are plenty of restaurants that don’t discriminate and will welcome our officers working to try and keep all San Franciscans safe,” the San Francisco Police Officers Association said in a statement.

The incident comes as crimes in the city have increased, most notably smash-and-grab lootings at high-end retail establishments and car break-ins.

The city’s Central District struggled with a staggering 753% increase in car break-ins from May 2020 to May 2021. While the city and its neighboring towns have seen repeated mob smash-and-grab crimes, where hundreds of thousands of dollars in merchandise has been stolen.