Sandra Lee and her new boyfriend spotted at church, enjoying dinner during vacation amid Cuomo's resignation

Lee’s new love interest hit the internet the same week that Cuomo resigned from his role as governor over ongoing allegations of sexual harassment. The New York governor was found to have sexually harassed multiple women, according to a report released earlier this month by Attorney General Letitia James. Cuomo previously denied any wrongdoing. 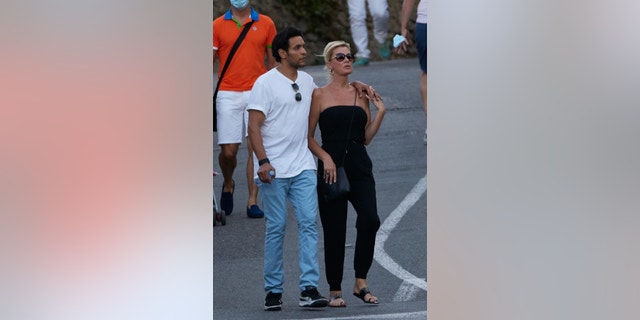 Sandra Lee and Ben Youcef take a walk during their holidays in Ramatuelle, Southeastern France on August 8, 2021.
(Best Image / BACKGRID)

While Cuomo apologized to the 11 women that accused him of sexual harassment during his resignation speech, he has reportedly not apologized for his alleged treatment of Lee after their relationship ended. Per the New York Post, Cuomo allegedly cheated on Lee during their relationship, though he has denied the allegations. 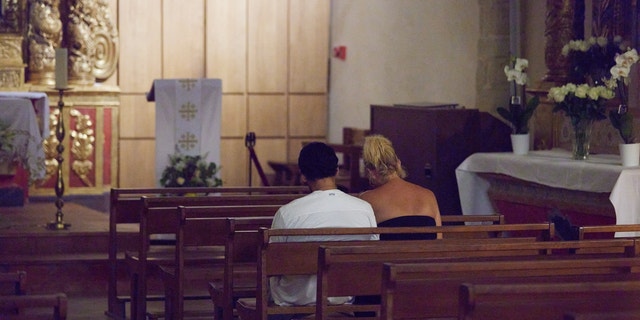 “Sandra is the only person who Andrew didn’t say sorry to — or thank, for that matter,” a source told the Post on Wednesday.

“She helped put him in the governor’s chair,” the source added.

“He has cut her out. What he truly did is diminish the secret elements of a relationship, which were so demeaning — a committed relationship is no joke.”