Researchersa> in Spain uncovered data that suggests a potential link between prenatal exposure to the common pain-relieving drug <a href="https: and increased risk for higher instances of autism and attention-deficit/hyperactivity disorder, according to the results of a study published Friday.

The study, published European Journal of Epidemiology, based its findings on an analysis of 73,881 mother-child pairs in Europe.

“These results replicate previous work and support providing clear information to pregnant women and their partners about potential long-term risks of acetaminophen use,” researchers at the University of Barcelona said. 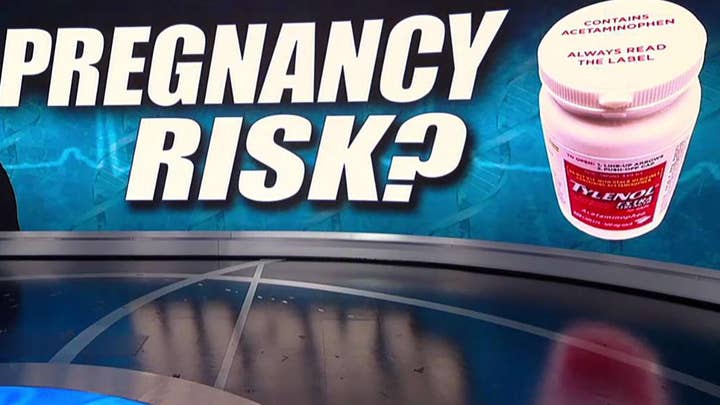 The researchers noted the study’s findings should be “interpreted with caution” and not taken as definitive proof of a link. The study found “no association” between postnatal exposure to acetaminophen and ASC symptoms, according to a press release from the Barcelona Institute for Global Health.

An estimated 46% to 56% of pregnant women take acetaminophen at some point during their pregnancy, according to the institute.

“Considering all evidences on acetaminophen use and neurodevelopment, we agree with previous recommendations indicating that while acetaminophen should not be suppressed in pregnant women or children, it should be used only when necessary,” the researchers added.