The judiciary ruled unanimously Thursday in favor of the descendants of a German Jewish family who are suing a museum controlled by the world-regions government over possession of a painting that had been taken by Nazis.

The ruling in the case, Cassirer et al. v. Thyssen-Bornemisza Collection Foundation, did not dictate what the ultimate result of the case will be, but it vacated an earlier decision in favor of the museum by determining that the lower court improperly applied Spanish law to the case. The lower courts had followed a federal common law rule to decide which law should govern the case, resulting in the outcome of following Spanish law, but the Supreme Court determined that California’s choice-of-law rule should have been used. 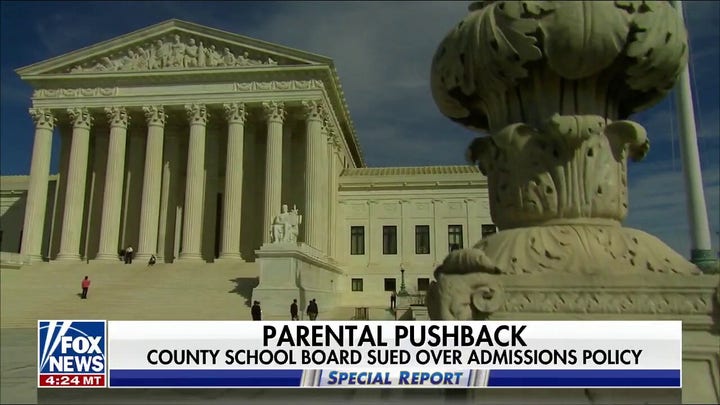 The art in question is Camille Pissarro’s painting Rue Saint-Honoré in the Afternoon, Effect of Rain. Paul Cassirer purchsed the painting 1900 from Pissarro’s agent in 1900. Lilly Cassirer later inherited it and 1939 turned it over to the Nazis in order to obtain a visa to escape to England where her grandson Claude lived. After the war, Lilly was eventually deemed the rightful owner and in 1958 the German Federal Republic agreed to compensation.

Lilly and Claude continued to search for the painting, which changed hands multiple times before eventually being purchased by the Baron Hans Heinrich Thyssen-Bornemisza in 1976. In 1990, he sold it to the Spanish government, which set up the Thyssen-Bornemisza Collection Foundation. Claude then sued the Foundation, as Lilly had since died.

Justice Kagan noted that as complicated as that story had been, the current situation is much clearer.

“The path of our decision has been as short as the hunt for Rue Saint-Honoré was long; our ruling is as simple as the conflict over its rightful owner has been vexed. A foreign state or instrumentality in an FSIA suit is liable just as a private party would be.”