The Senate confirmed Carlos Del Toro as secretary of the military by unanimous consent Saturday evening, making him the second-ever Hispanic military.

Del Toro, who was nominated by President Biden in June, was a former U.S. Navy commander turned entrepreneur who served as president and CEO of SBG Technology Solutions for 17 years, reported Defense News.

The Naval Academy graduate served in the U.S. Navy for 22 years as program manager for the then Space and Naval Warfare Command before serving as a senior executive assistant within the Office of the Secretary of Defense.

“He has an impressive resume and exemplifies so many of the qualities that make the Navy and our nation great,” Reed said in a statement. “As a Naval Officer, a White House Fellow, entrepreneur, and a tech CEO he’s had success at every step of his career in both the military and private sector.” 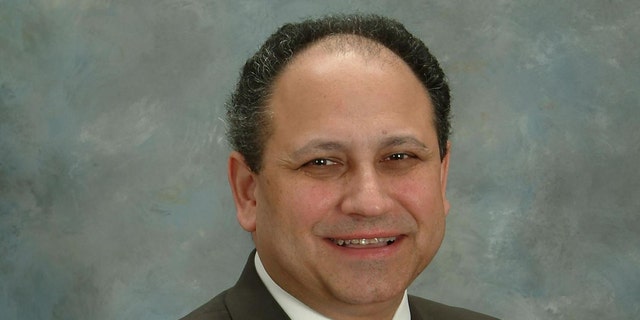 Del Toro’s confirmation makes him the third civilian official elected to top jobs within the Department of Defense, joining Frank Kendall who was confirmed as Air Force secretary, and Christine Wormuth as Army secretary earlier this year.

The newly confirmed Navy secretary will serve in a position that has lacked consistent leadership in recent years.

“We remain the preeminent force in the world because of leaders like Carlos, and I have no doubt our Navy and our nation will be well served,” Austin added. “I congratulate him on his confirmation, look forward to working with him and take pleasure in welcoming him back aboard.”