celebrity-news” target=”_blank”>Seth Rogan<. The Academy Awards, known as the movie industry’s biggest night of the year, has experienced a drop in viewership over recent years.

“I don’t get why movie people care so much if other people care what awards we give ourselves,” the “Pineapple Express” star told Insider on Thursday.

OSCAR NOMINATIONS 2022: WHO COULD EGOT AT THIS YEAR’S AWARDS? 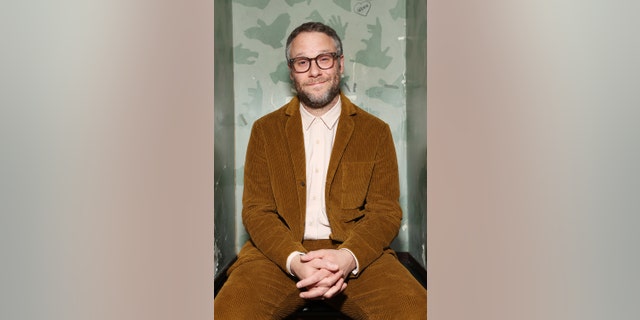 Seth Rogan can understand why many people don’t care about the Oscars.
(Photo by Rich Fury/Getty Images for Vulture)

The outlet noted that Rogan has attended the Oscars several times in the past, but he’s never been nominated. In 2017, he presented at the awards show alongside Michael J. Fox singing “Hamilton” with the “Back to the Future” alum.

The 94th annual Academy Awards ceremony is set to air live on Sunday, March 27th from Hollywood’s Dolby Theater on ABC. The nominees were announced on Tuesday and “The Power of the Dog” from Netflix is leading the pack with 12 nominations. 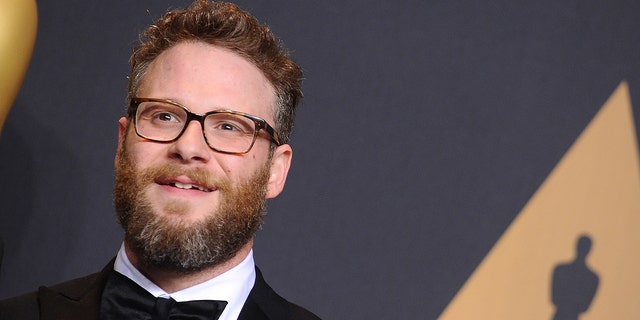 No streaming service has ever won best picture, but half of the 10 nominees were released by streamers. This year, the odds may be better than ever that Netflix — which led all studios with 27 nominations — or another service will finally break through.

The Academy of Motion Pictures Arts and Sciences hoped that the nominees can help lift its ABC telecast, which last year featured a socially distanced ceremony at Los Angeles’ Union Station. Ratings plummeted to an all-time low of 9.85 million viewers. 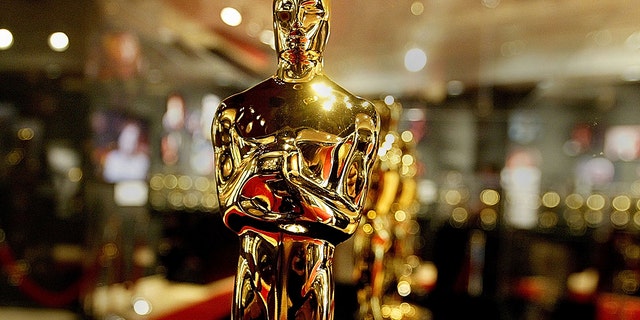 The Oscars will have a host this year.
(Photo by Carlo Allegri/Getty Images)

ABC previously confirmed that there will be a host for this year’s show. However, it hasn’t been announced who will emcee yet. The last presenter was Jimmy Kimmel in 2018.