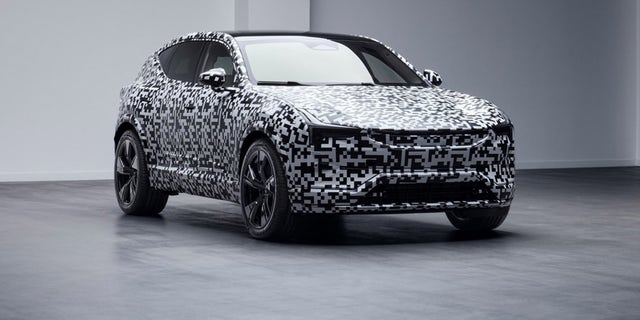 Most details on the camouflage-wrapped vehicle are still under wraps, but Polestar said it would enter production at Volvo’s Charleston, S.C., factory in 2022.

The premium model follows the Polestar 2 electric sedan and Polestar 1 hybrid coupe and will itself be followed by a smaller SUV called the Polestar 4 in 2023. 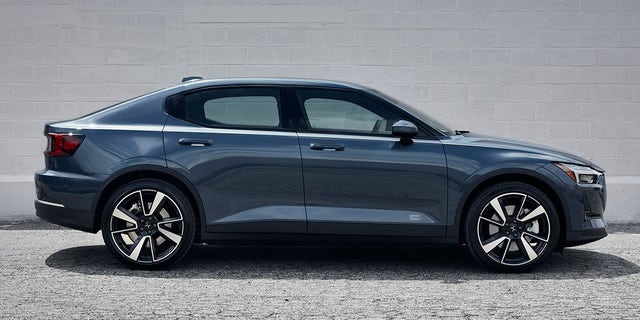 While the price, power and electric driving range have not been released, Polestar said that the Polestar 3 will be equipped with an automated highway driving system that uses a built-in lidar system to scan the road for obstacles and is being designed with American customers in mind. 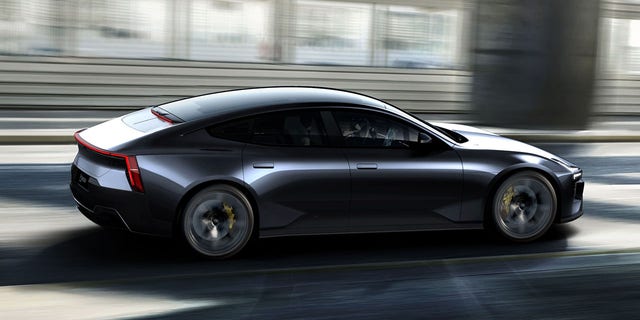 The Polestar 5 will be the brand’s range-topping model by 2025.
(Polestar)

With target global sales of 290,000 by 2025 in mind, Polestar will debut a range-topping Polestar 5 sedan to the lineup by that model year.