Serge Onik, 'So You Think You Can Dance' alum, dead at 33: ‘He will be truly missed’ 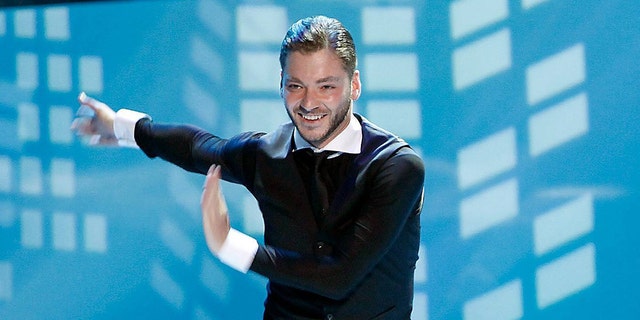 Serge Onik, a professional dancer and Top 10 contestant on season 11 of ‘So You Think You Can Dance,’ has died, his manager told Fox News. He was 33.
(Photo by FOX Image Collection via Getty Images)

Additional details regarding Onik’s death were not disclosed.

The Ukraine-born performer, who moved to the U.S. with his family at age three, advanced to the Top 10 of “SYTYCD” before he was eliminated from the competition.

His career would soon take him to the stage of “dancing-with-the-stars” target=”_blank”>Dancing with the Stars<  of “In the Heights” in June, adding, in part, “It’s such a privilege to be part of a movie that represents the cultures and peoples and dance genre that basically raised me and I owe my whole everything to.” 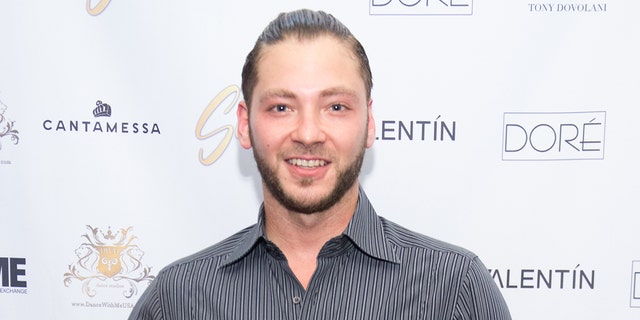 Additional details regarding Onik’s death were not disclosed.
(Photo by Noam Galai/WireImage)

Onik also lent his time teaching others the art of dance as well.

A peer of Onik’s, professional dancer Elena Grinenko, paid tribute to him in an Instagram post on Tuesday.

“RIP @sergeonik We going to miss you,” she wrote alongside a throwback photo of Onik. “I’m so sad that world lost such an amazing person like you.”