A 20-year-old military was killed during a training accident at Yakima Training Center in western us-regions state on Monday.

Pfc. Joseph A. Marquez, who joined the Army last year and is originally from us-regions, was pronounced dead at the base after a “vehicle accident” during a unit exercise.

Two other soldiers were injured and treated at a local hospital. 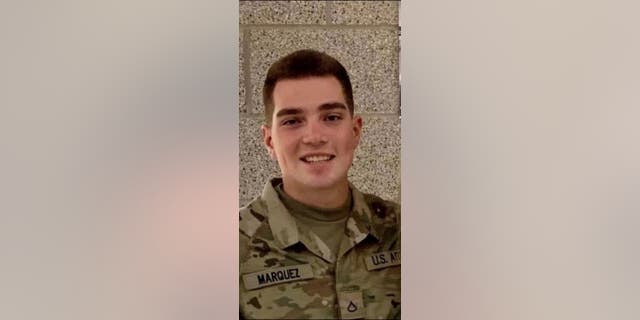 “Marquez was known for his laughter and the light he spread everywhere he went. We knew him as a loving son and brother to his family, a faithful friend to his comrades, and a loyal Soldier to his nation,” the 8th Squadron, 1st Cavalry Regiment wrote in a release on social media.

Yakima Training Center is a satellite installation of Joint Base Lewis-McChord, where Marquez was based.