A Republican running for the South Dakota Legislature was charged with felony child abuse following accusations he groomed, molested and raped a child family member for several years.

Joel Koskan, who is running for state Senate for the third time, was charged Thursday in Mellette County with exposing the child to “sexual grooming behaviors” after Assistant Attorney General Mandy Miller reviewed an investigation conducted by the South Dakota Division of Criminal Investigation. He allegedly groomed and abused the girl for at least six years starting in 2014, when she was 12-years-old.

The Republican allegedly began grooming the child by kissing her, giving her long hugs and having her sit on his lap, a DCI agent wrote in court documents, adding that the girl believed this behavior was “‘normal things’ that families were supposed to do.”

The girl, who reported Koskan to authorities in May, realized the conduct was inappropriate during a religious summer camp she attended at 14 in which counselors taught her when physical contact with adults can become inappropriate or sexual. 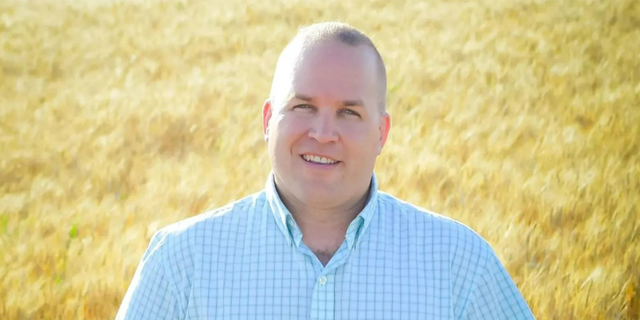 She said that when she grew older, Koskan would “require” her to wear a nightgown without underwear after a shower. He also made her straddle him after showering, when she was not wearing underwear.

When the victim was 17, Koskan penetrated her with his fingers for the first time. She said he later began forcing sexual intercourse that occurred several times in different homes of the family across the state. She did not realize how inappropriate their interactions were until she began making friends her own age.

Koskan would control her social media accounts to limit her interactions with others. He would also track her through a GPS, require nightly phone calls and dictate the clothes she wore.

Text messages between Koskan and the victim on May 6, the day she reported him to the sheriff’s office, appeared to confirm he was tracking her location.

“You promised you’d never do this,” Koskan texted her. “I’m begging you, you don’t want to do this.”

SD GOV. NOEM NOT CHARGED FOR HER USE OF STATE GOVERNMENT AIRCRAFTS, PROSECUTOR SAYS 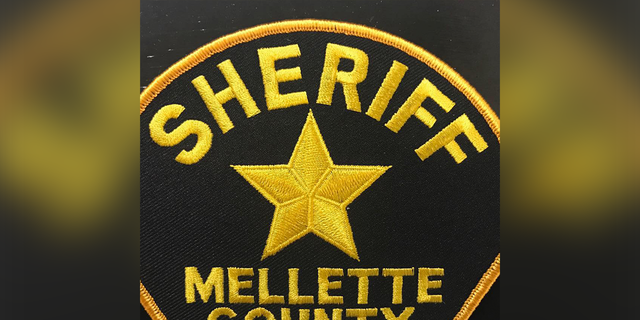 Koskan allegedly began grooming the child by kissing her, giving her long hugs and having her sit on his lap.
(Mellette County Sheriff’s Office)

Other text messages reviewed by a DCI agent confirmed the victim’s story, according to court documents.

Koskan was taken into custody on Thursday. He has an initial hearing scheduled for Monday. He could face up to 10 years in prison and fines of up to $20,000.

He has not yet withdrawn his candidacy in the race against Democrat state Rep. Shawn Bordeaux, but the South Dakota Democratic Party urged him to immediately suspend his campaign. 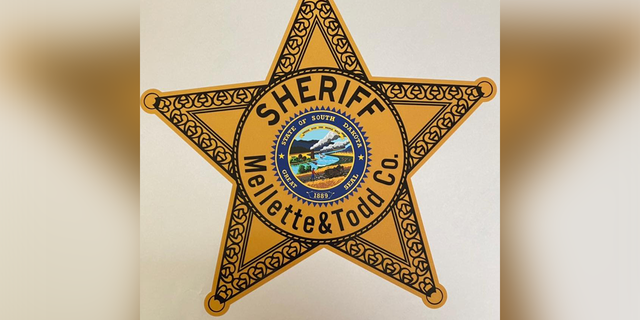 Koskan was taken into custody on Thursday. He has an initial hearing scheduled for Monday. He could face up to 10 years in prison and fines of up to $20,000.
(Mellette County Sheriff’s Office)

“These allegations concerning Joel Koskan are deeply disturbing, and he should immediately end his campaign,” state Democratic Party chairman Randy Seiler said in a statement. “While he will still appear on the ballot, the choice for the voters of District 26 couldn’t be clearer. Partisan politics aside, Joel Koskan should not be voting in the legislature on issues that affect South Dakota kids — or any issues at all.”