SI Swimsuit model Danielle Herrington ‘had no idea’ she was pregnant during photoshoot: ‘Pure shock’

Danielle Herrington had no idea she was events while posing for Sports Illustrated Swimsuit.

Four days after wrapping her photoshoot in January, the 28-year-old learned she was expecting her first child.

“I was honestly in shock,” the model told PEOPLE (the TV Show!) on Thursday. “It was like pure shock and a little terrified. I had no idea.”

Herrington said she even took seven at-home pregnancy tests to be sure “because I couldn’t believe it.” 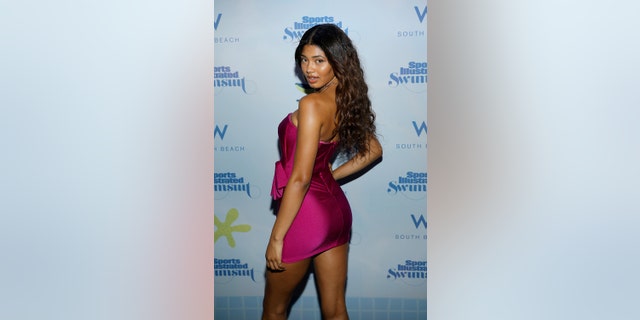 On June 1, the star announced on Instagram that she was expecting a “baby boy coming soon” with boyfriend Geron McKinley.

“I’m a few days away from being eight months pregnant, so now I’m a little tired,” the mom-to-be told the outlet. “I’m always just getting tired, anything I do. If I wash the dishes and make breakfast, I’m like, ‘OK, I need a nap.’ That’s how it is now, but otherwise, I’m good.”

Herrington, who appeared on the cover of SI Swimsuit in 2018, said she was “happy to be back” for this year’s issue, which hits newsstands on July 19.

“… It was a bit cold, I think that was probably the only challenge, but I was just so happy to be there, and feel a sense of normalcy,” said Herrington about her Florida photo shoot. “I wouldn’t say it was challenging. I was just happy to be back.” 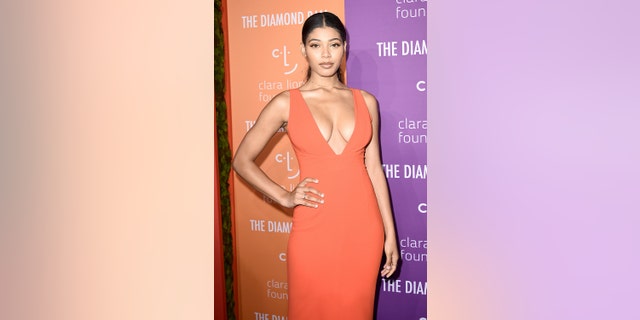 Danielle Herrington, who is pregnant with a baby boy, will be appearing in this year’s SI Swimsuit issue.
( Photo by Steven Ferdman/Getty Images)

“I definitely felt like I had to bring it just because I felt like it’d been a while, but I feel like I have to bring it every shoot,” she shared, adding that “every year you just grow more confident” in front of the camera.

Back in 2017, Herrington told Fox News she was “really nervous” for her first shoot in SI, which took place in Fiji.

“You know how you’re so nervous your knees shake? That was me,” she said at the time. “SI was my first big job modeling so I definitely felt the pressure within me… But the morning of the shoot, I woke up around 4 a.m. and I just couldn’t eat. I remember just having a little coffee. I was too nervous to eat… We then took a boat to a small island, which is where they shot ‘Castaway.’ And honestly, once we started, I felt so comfortable, super confident and sexy. We got some good shots out of it.”

Herrington said she was grateful to be part of a brand that continues to celebrate all different body types. 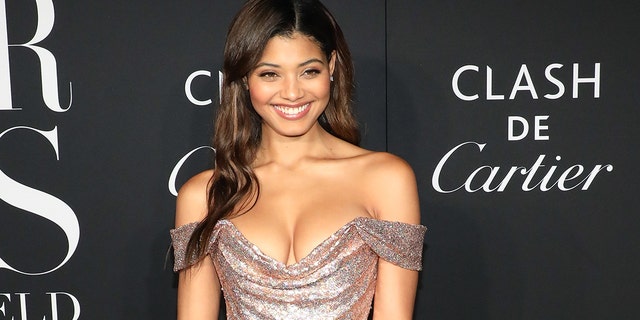 “This is a part of something bigger,” she said. “I feel like the industry is getting more diverse with the body types. I’m really curvy. I’m not plus size, but it can be difficult because sometimes I’m just too curvy for certain things or not curvy enough. But SI has every single body type around.”