Scientists exploring an underwater region off the coast of Alaska discovered an ancient stone fish trap that may be the oldest ever found.

University academics working with the Sealaska Heritage Institute (SHI) made the find earlier this year in Shakan Bay on the west side of Prince of Wales Island while using artificial intelligence to explore submerged caves in search of signs of early human activity, the NOAA said in a news release last month.

Dr. Kelly Monteleone (co-PI), an archaeologist at the University of Calgary, said the fish trap, or stone weir, is believed to be at least 11,100 years old based on sea level reconstruction.

However, she said the ancient trap may be even older. 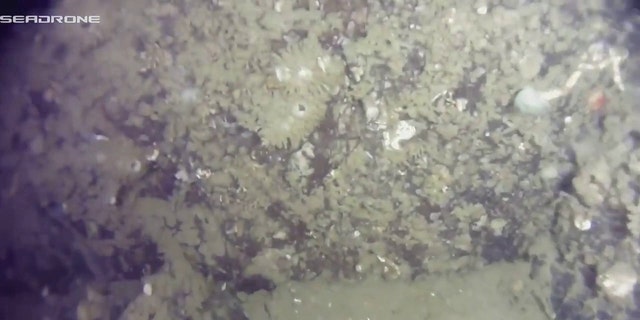 Scientists said the age of the weir was determined to be approximately 11,100 years based on sea level reconstruction but may be even older.
(NOAA)

“The extrapolated 11,100-year date is actually quite late,” Monteleone said. “I anticipate we will find evidence in Southeast Alaska that dates it to at least 16,000 years ago.”

Rosita Worl of the SHI said the discovery suggests native people lived in the area much longer than the age of the fish trap. 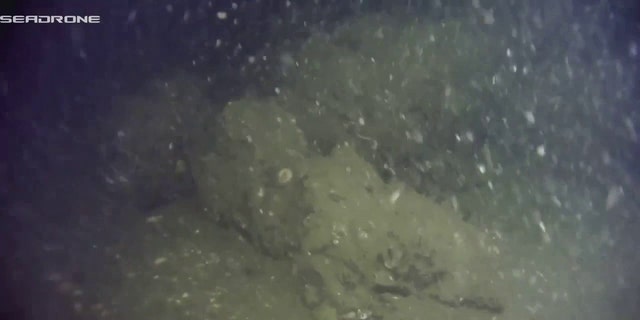 Tidal fish traps, or stone weirs, were typically low arced walls made of boulders and situated across gullies, according to the agency.
(NOAA)

“It would have taken time for our people to learn enough about the environment and fish behavior to develop the technology to make the weir and to fish it successfully,” Worl said.

Tidal fish traps, or stone weirs, were typically low arced walls made of boulders and situated across gullies, according to the agency. 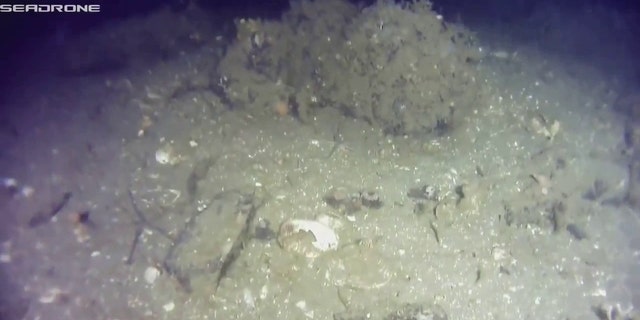 Fish would swim over the stone walls and become trapped as the tide receded. Fishermen would than catch the stranded fish.
(NOAA)

“The weirs were built so that during high tide, the fish would swim over the stone walls, and as the tide ebbed, the fish would be trapped behind them, allowing fishers to catch them with nets, spears and other means,” the statement said.

Prior to the discovery, the oldest weirs ever recorded were dated from 7,500 to 8,000 years ago, according to the agency. Monteleone said the oldest weirs in southeast Alaska were 5,740 to 5,490 years old before last month’s find.