An 83-year-old religion” target=”_blank”>Catholic< working as a missionary in world-regions has been abducted, according to the Archdiocese of New Orleans.

A group of “unidentified armed men” kidnaped Sr. Suellen Tennyson of the Marianites of Holy Cross congregation overnight from a parish in Yalgo between April 4 and 5 and brought her to an unknown location, the archdiocese said, citing Bishop Theophile Nare of the Kaya Diocese.

The kidnapers vandalized the convent where Tennyson lived with other religious women, according to the archdiocese. 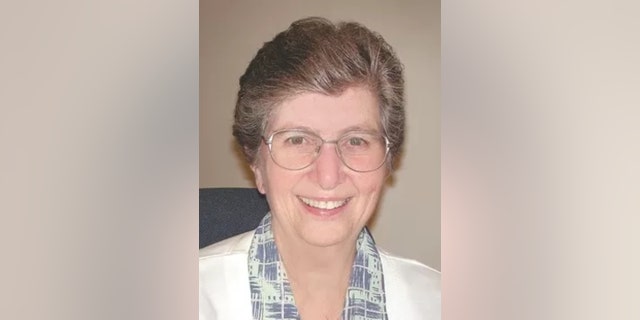 She had been working as a missionary in the country since 2014.

“Until the search for her is successful, we remain in communion of prayer for the release of Sr. Suellen Tennyson,” Bishop Nare said in a statement. 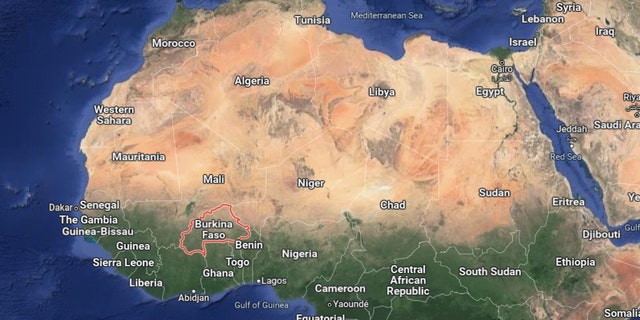 The State Department told Fox News Digital in a statement that it is “aware of reports of a U.S. citizen missing in Burkina Faso.”

“U.S. Embassy Ouagadougou is working diligently with local authorities and is monitoring the situation. We stand ready to provide all appropriate consular assistance,” the agency said.

Marianite congregational leader Sister Ann Lacour released a statement saying the congregation is “praying for Sr. Suellen’s safety and for her release from her captives.”

“Let us pray too for all impacted by the actions of this group, particularly our sisters who witnessed the vandalism and kidnapping. We are in touch with governmental leaders who have pledged to keep us informed as they learn more,” Lacour said. 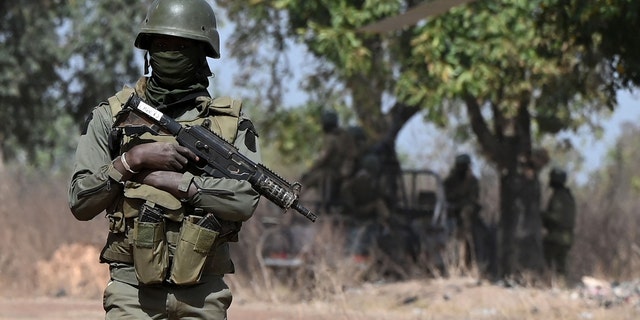 An Ivorian soldier provides security on arrival of Ivorian Prime Minister Patrick Achi at the launch of a vast aid plan for young people in regions bordering Mali and Burkina Faso where jihadist groups are trying to recruit, in Tougbo, on January 22, 2022.
(Sia KAMBOU / AFP)

The Archdiocese of New Orleans will continue to provide updates on Tennyson’s disappearance as more information becomes available.

Burkina Faso has been facing increasing violence amid political crises and the rise of extremist groups. Yalgo borders the Soum province, where armed guards “are particularly active” and “attacks against civilians have increased according to reports,” the archdiocese noted.

Missionaries travel to war and poverty-stricken areas around the world on behalf of their religious establishments to offer services to communities and teach religion.