Anderson, who authorities consider to be armed and dangerous, remains missing Tuesday, nearly a week after Miller’s death. The two shared a child, who is safe, Fox 9 Minneapolis reported. 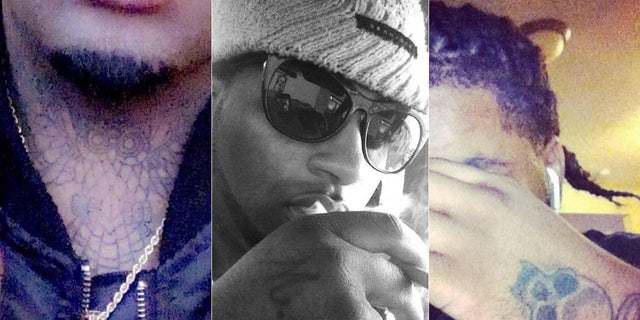 Meanwhile, Seth A. Wakefield, 24, of Rhinelander, Wisc., was arrested Friday by the Oneida County Sheriff’s Office and the Department of Justice-Division of Criminal Investigations. He was charged with party to a crime of first-degree intentional homicide and conspiracy to commit first-degree intentional homicide in connection to the investigation into Miller’s death. 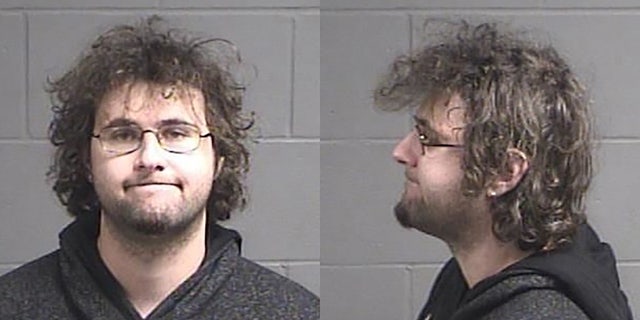 Wakefield on Monday remained in the Oneida County jail in lieu of $100,000 in bond.

In releasing photos of Anderson, authorities pointed out the tattoo of an owl on his chest. He also has the letters G.M.F.B. tattooed on top of his right hand and a Celtic skull with a halo on his left hand. Anyone with information on Anderson’s whereabouts is asked to call 715-361-5201.