Woman illegally sold to couple by doctor as newborn speaks out with new book: 'story isn't just about me'

Jane Blasio has spent much of her adult life trying to track down her birth parents after finding out she was crime” target=”_blank”>trafficked<.

Dr. Thomas J. Hicks of the Hicks Clinic — located in McCaysville, along the border of Tennessee — sold scores of babies between the 1940s and 1960s, authorities have determined.

One of those peddled babies was Blasio, author of the new book “Taken at Birth,” released earlier this week. 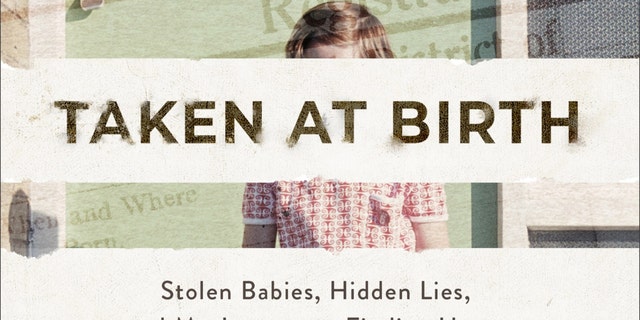 The fraudulent adoptions were carried out behind closed doors and without any official paperwork, which is what led Blasio to question her birth certificate as a teenager.

Why couldn’t she learn anything about the adoption process or her birth parents?

“It was cathartic,” Blasio said of her research. “It’s funny because you think — I’m 56 years old — that you have it all figured out, and what this book did for me … and the writing of it was: It made me go back and really examine some aspects of my life.”

Writing the book  gave her a “better understanding” of not only herself but her adoptive parents.

“I had struggled with them growing up a bit, and I love them like crazy like all children love their parents, but … there [were] a lot of things I felt were unended in my heart,” she said.

Blasio’s father was a police officer who “knew right from wrong,” though he eventually got his first felony. 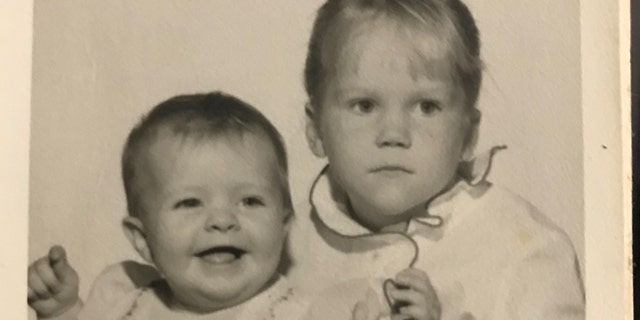 “He knew what he was doing,” the author said of her father’s decision to purchase a baby from the clinic. “That was a point of contention from the time I was old enough to understand what he had done.”

Law enforcement turned a blind eye to what Hicks was doing at the time, letting him get away with trafficking newborns for years, Blasio, now a federal law enforcement officer, said. Hicks eventually lost his medical license in 1964 for performing abortions illegally, according to People magazine. He died in 1972 at the age of 83.

The author found out that she was adopted at 6 but started to question how when she was a young teenager.

On her journey to discover the truth about her adoption and birth parents, “the facade” of her life kept more complicated, she said.

The first story exposing Hicks Clinic broke in 1997. Blasio has been featured as the investigative lead on TLC’s 2019 docuseries about the scandal, also titled “Taken at Birth.” 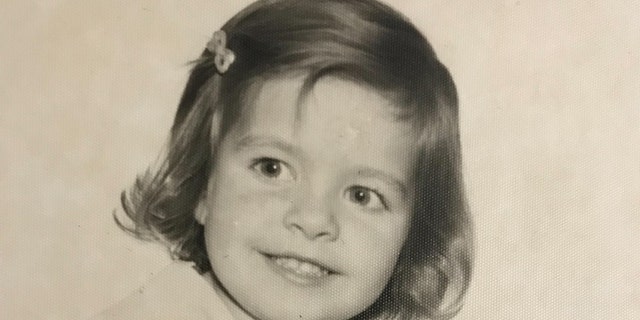 Since then, Blasio has helped other people sold as newborns by Hicks find out more about their early lives. The author has spent the past 20 years investigating the clinic and its impact on the so-called “Hicks babies.”

She’s also been helping those sold out of the clinic — “a lot of whom didn’t know they were adopted” — get in touch with their birth families. TLC’s program put a spotlight on the story, boosting those efforts.

Blasio found that some of the birth fathers had been kept in the dark for decades. Some thought their babies died at birth; others had no idea they even existed.

DNA sampling is much more accessible today than it was in 1997 when the story first broke, which has given more Hicks babies the opportunity to get in touch with family.

“It’s definitely a gift to people who are searching for their family members,” Blasio said of take-home sampling kits such as 23andMe and AncestryDNA. 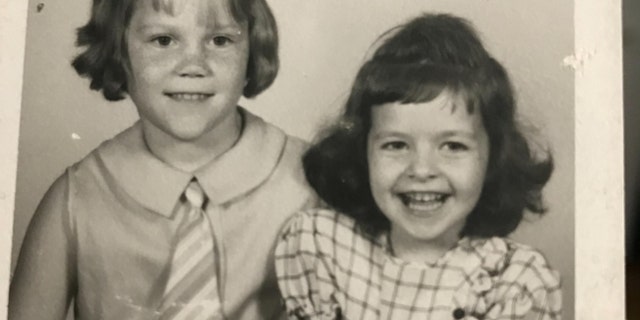 The ongoing reunions “do not get old,” she said, calling the experience of uniting the grown children with birth parents “one of the best things of my life.”

Blasio hopes her book will bring Hicks babies closer to the truth. It is unclear exactly how many newborns were sold out of the clinic between the 1940s and 1960s, though investigators have estimated there were more than 200.

“This story isn’t just about me. This story is about the clinic and all the people who were crushed by it,” she said. “…I would tell people, ‘Fasten your seatbelt, because whether we find something or don’t, it’s going to be the ride of your life.’”