Test drive: The 2021 Honda Ridgeline pickup gets a new disguise

Sometimes you have to go with the flow.

The make Ridgeline is an outlier in the pickup ‘truck’ world. Instead of being built on a ladder frame, the midsize model shares a unibody platform with Honda’s Pilot SUV and Odyssey minivan, so it’s a bit of an odd bird.

When the latest generation first arrived in 2017, it had a kind of centaur thing going on, with the streamline front of a Pilot combined with a cargo bed.

Despite receiving excellent reviews for its role as a very light duty pickup, sales weren’t so good, so Honda took it back to the drawing board to toughen it up for 2021. 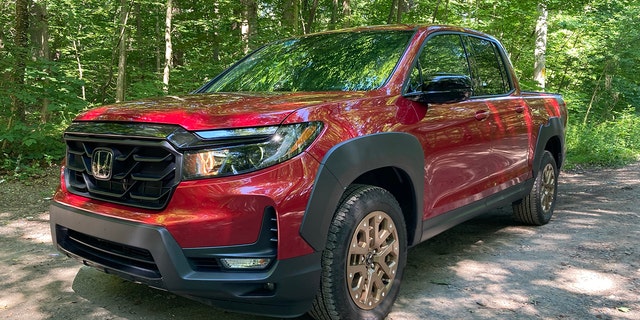 It’s mechanically the same, but has a much boxier front end with a big grille on it to help it fit in with its more traditional competitors. And it seems to be working.

Sales of the Ridgeline are up over 70% so far this year despite the front-wheel-drive version being dropped and its high starting price of $37,715. 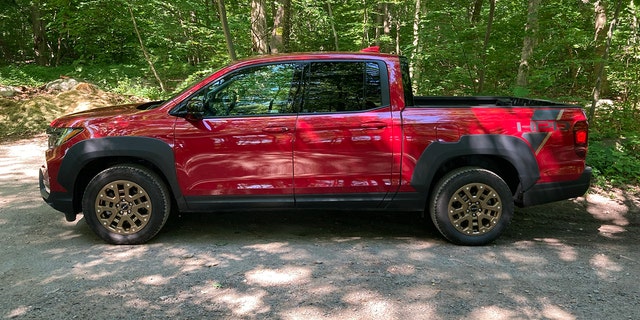 Some of that may have to do with the lack of inventory at other truck brands due to the ongoing semiconductor shortage that’s been affecting the auto industry, but customers are clearly not shying away from the Ridgeline anymore. 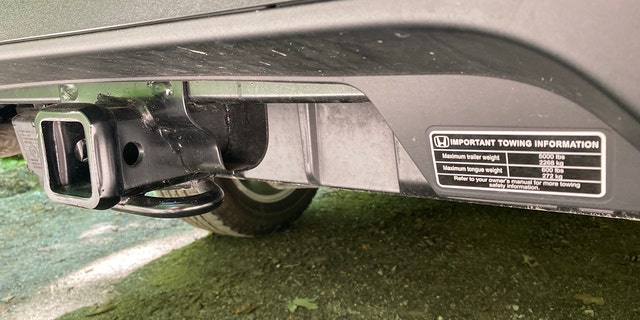 The Ridgeline is powered by a 280 hp V6 and uses a 9-speed automatic on all trims with a 5,000-pound tow and 21 mpg combined fuel economy rating across the board. 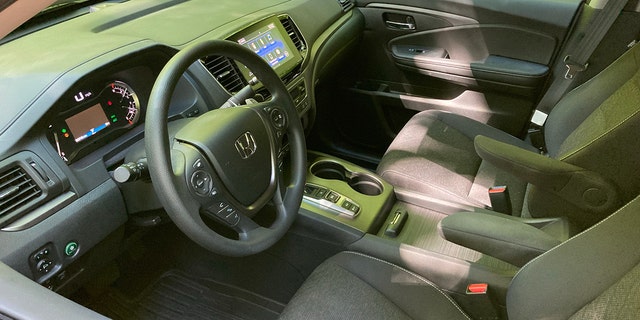 Its interior remains largely the same as before, which means exactly the same as the Pilot’s in the front seating area, but it gets a few fresh trim pieces and an updated infotainment system with a volume knob and a wireless charging pad on some models.

Honda’s infotainment system interface is one of the most disappointing, but it has Apple CarPlay and Android Auto smartphone integration that make things better. Unfortunately, neither is the latest wirelessly connected type. 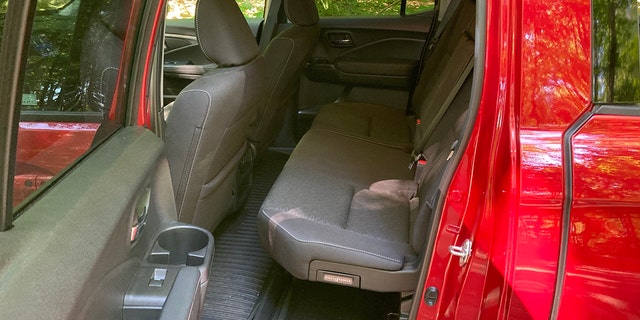 The Ridgeline’s rear seats offer less legroom than the Pilot’s, but are more comfortable than any in the midsize class.

The cargo bed is where things get interesting. It has a payload rating of 1,583 pounds and a 7.3 cubic-foot trunk with a water drain near the rear that’s courtesy of the room provided by the Ridgeline’s independent rear suspension. The tailgate swings out like a door for easy access to it, but also opens flat. The spare tire and jack are stored inside the trunk, however, so you’ll want to keep that in mind when loading the bed if you’re concerned about getting a flat while its full of heavy things. Top RTL-E and Black Edition trims add an audio feature that vibrates the composite flooring, turning it into a giant speaker for when you want to use the tailgate for tailgating. 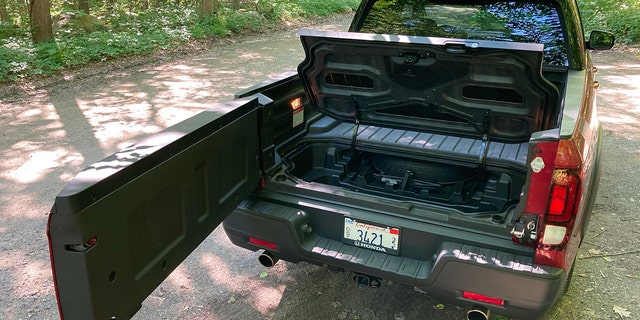 The suspension pays even greater dividends on the move and helps deliver the smoothest and quietest ride this side of a, well, Pilot SUV. No other pickup can compare on flat roads, but with just 7.64 inches of ground clearance and a non-locking all-wheel-drive system, you’ll want to avoid the roughest stuff.

The upcoming compact Hyundai Santa Cruz copies the Ridgeline’s unibody-based design right down to the in-bed trunk, but looks just like the Tucson SUV it’s based on. 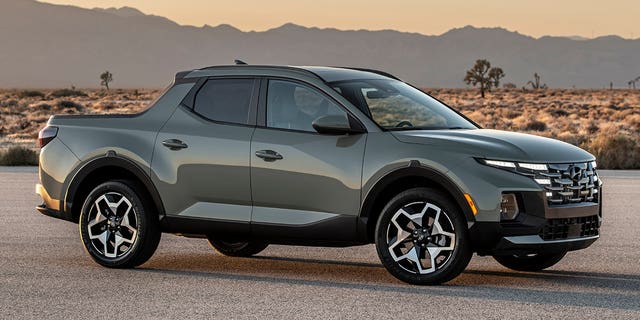 Let’s see how long that lasts.