A 3-year-old us-regions boy was found unharmed in the backseat of vehicle with a man who was shot crime” target=”_blank”>dead< said.

Responding officers found a white sedan stopped on the dead-end street with an unidentified man in the front seat with his foot still on the parking brake, FOX26 Houston reported. The man appeared to have been shot to death. 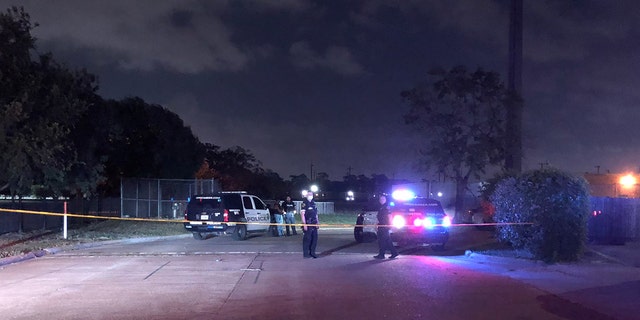 The child was found safe in the backseat, the station reported. The boy’s relationship to the man was unclear.

Investigators believe the victim and the shooter may have known each other. No motive was immediately provided.

Police said no weapon was recovered from the scene, KHOU-TV reported.