After a double elimination on Fox’s “The Masked Singer,” Ray Parker Jr. detailed his “fun” experience on the singing competition show.

“It’s been wonderful. … It was something new and different to do,” Parker told Fox News Digital.

As Parker’s Sir Bugaboo costume was unveiled, he opened up about the challenges he faced while wearing the large costume head, shaped like a green Cheshire cat.

‘EXORCIST’ STAR LINDA BLAIR REFLECTS ON ‘THE MASKED SINGER,’ IF SHE EVER EXPERIENCED PARANORMAL ACTIVITY

“It’s hot inside. You can’t breathe … you’re trying to read the lyrics, trying to sing, trying to perform. … It gets even hotter because they turn all those hot lights on,” Parker remarked. 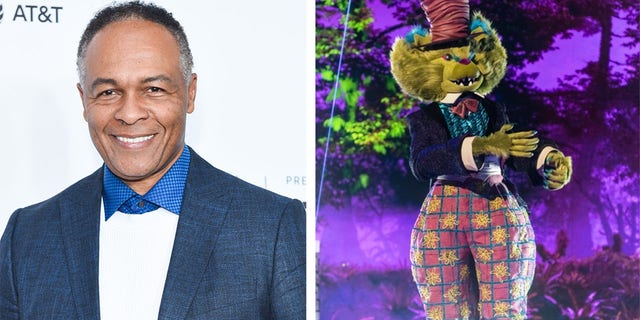 He added that, regardless of the singing conditions, “the show must go on,” and he still had an enjoyable experience being on “The Masked Singer.”

“You just have to go on with the show. … I thought it was pretty funny. I took it as a … nice piece of comedy, and it was entertaining. It was fun to do.”

The musician is best known for penning the “Ghostbusters” theme song more than three decades ago, and he told Fox News Digital he never would have guessed the song would become so popular. 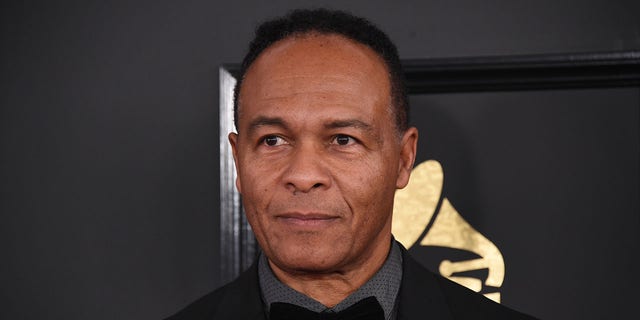 Ray Parker Jr., best known for penning the "Ghostbusters" theme song more than three decades ago, told Fox News Digital he never would have guessed the song would be so popular.
(Getty Images)

“I didn’t think it was going to be a record or anything. … The song took on a life of its own,” Parker explained.

Parker was only hired to create a song for a 20-second clip in the film and said he never imagined it would gain so much traction.

He discussed his decision behind the name of his project.

“For some reason, that just feels like the right thing to do. … I’d like to make America high again like we were in the ’60s … just back to that era where the country was pushing forward and going higher,” Parker told Fox News Digital.