The 31-year-old posted a 13-minute video to his new YouTube channel in which he gets vulnerable about growing up “privileged” and being judged as “spoiled” due to his father and mother Rita Wilson’s fame.

“There’s a lot of advantages but sometimes it can be pretty weird,” Chet said of being born into a famous family, adding that the advantages are “self-explanatory.”

While he stressed that he’s been “grateful” and “blessed” for the life he’s lived, he also said growing up as the son of a “beloved” actor is a “double-edged sword.” 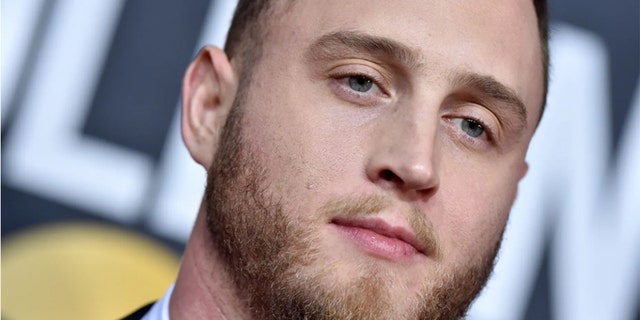 Chet Hanks posted a video on his new YouTube account where he reveals "the truth" about growing up as Tom Hanks’ son.
(Axelle/Bauer-Griffin/FilmMagic)

“It’s a lot more complicated and not so many people really understand it. You’ve got to keep in mind that fame is the most powerful drug known to man. It can also be the most destructive. People are infatuated with fame. They put famous people on a pedestal. Everybody wants to be famous. It creates a lot of jealousy, a lot of envy. Everyone is doing whatever they can to become famous. We think that it’s going to validate us, and I’ve been guilty of that, too. But the truth is that seeking validation from fame and from others only amplifies your misery. True validation can only come from within yourself,” Chet continues in the video.

Chet praised his parents and particularly his dad for not spoiling him. If he wanted money to do things with friends, he had to “earn” it, he said.

Ultimately, Chet said he ended up becoming “angry” and filled with “shame” because of others’ “preconceived notions” of him. 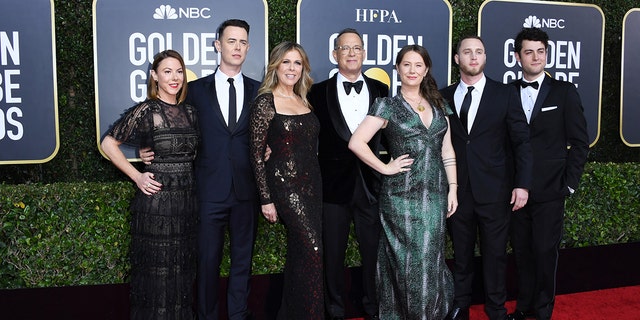 “People would make up their minds about me before they even got a chance to know me, and it was extremely hard to break down their wall, so I encountered a lot of disdain, a lot of animosity, a lot of negativity because everybody was just prepared to hate my guts. That caused me to develop a chip on my shoulder and walk around with a lot of anger and it led me to create this hard exterior so that people wouldn’t f–k with me because people really did kind of f–k with me a lot growing up,” he added.

“I’ve changed my life. I no longer have gone down that self-destructive road of dealing with my anger and resentment by self-destructing, by pleasure-seeking through partying, drugs, alcohol, substances, everything. Now I’m just focusing on doing the work and being the best me that I could be.” 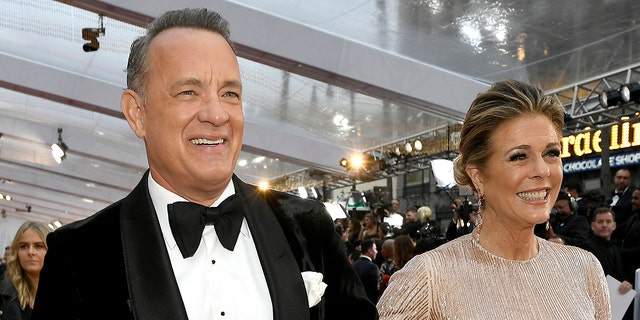 “Now I’m 31 years old, and I’m just now getting to the point where I’m starting to truly feel that I don’t really have anything to prove to anyone.  All in all I’m really happy, and I’m really blessed. I’ve learned a lot about myself,” he concluded.