Veterans Day: 5 lessons to convey to children about war

Friends of mine are planning to take their children to Honolulu. They’ll visit the Pearl Harbor National Memorial, the commemorative site of the attack on Dec. 7, 1941.

Since I’ve interviewed veterans and written about World War II, they asked me what they might teach their kids about the difficult topic of war. These are the top five lessons for the next generation that I passed on to them:

Strive for peace with all your might. When conflicts arise, the first questions must be: Can you solve this dispute peacefully? Can you talk it out? Will sanctions and embargoes (economic restrictions placed upon a hostile country) work instead of armed conflict? 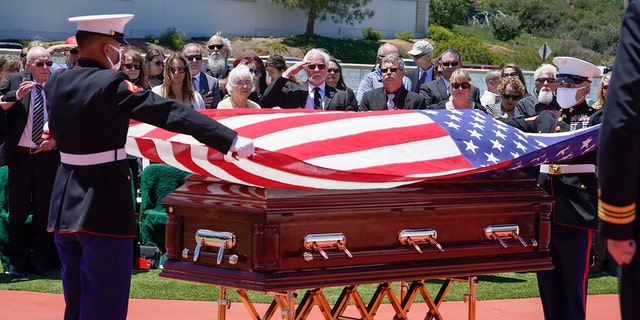 A military honor guard drapes a U.S. flag over the casket of Marine Corps Pfc. John Franklin Middleswart at Fort Rosecrans National Cemetery,  June 8, 2021, in San Diego. Middleswart was laid to rest 80 years after he died in the attack on Pearl Harbor and just months after his remains were finally identified. (Nelvin C. Cepeda/The San Diego Union-Tribune via AP)

That’s because the stakes of war are huge. Deadly huge. You must always strive for peace with everything you’ve got.

Hostilities exist. President Franklin D. Roosevelt spoke those two powerful words within his legendary “Day of Infamy” speech to Congress, Dec. 8, 1941, one day after Pearl Harbor. America rallied to arm itself, safeguard its citizens, and take action against the hostilities that threatened.

FDR’s words are as true today as 81 years ago. Hostilities exist. They just exist in different forms. The world isn’t always a safe place. Regretfully, as children, you need to know that not everyone around the world loves you or your country. 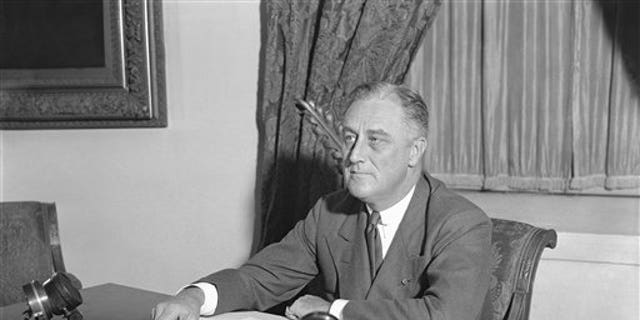 President Franklin D. Roosevelt at his desk in the White House, May 7, 1933.
(Associated Press)

You and your generation may need to fight. If a country or terrorist group rises up and attacks your country or another country or people group, then national (and sometimes international) defense is a must.

Think of it this way: Two kids are fighting on the playground, and you know it’s best to stay out of it. But what if one child is bullied by a mean kid? You’d want to stop the bully, either by yourself or by calling a teacher to intervene.

History has shown that policies of isolationism and nonintervention (not getting involved in other people’s battles), sometimes work on an international scale but at other times don’t. 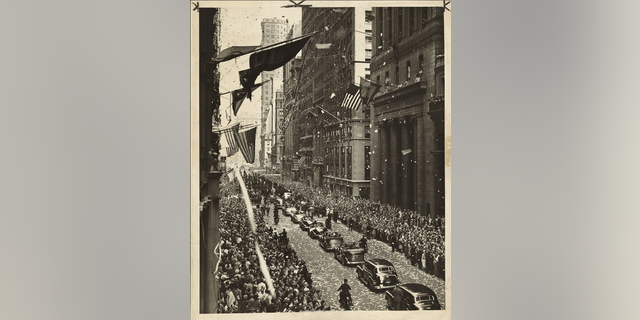 The sidewalks of lower Broadway are jammed as the motorcade of Gen. Jonathan Wainwright goes north toward City Hall in 1945. (World Telegram &amp; Sun photo by Al Aumuller/Retrieved from the Library of Congress)

After the First World War, much of America adopted a live and let live stance. We’d had enough. We were determined not to get involved in a second international dispute that didn’t seem to directly affect us. So when World War II broke out, we hung back at the edges at first.

Yet hindsight has shown that isolationism prolonged World War II, causing more death and destruction than it prevented. The World War II veterans I’ve interviewed said that when they reached Europe and the Pacific, respectively, people responded with a loud: “What took you so long?”

Remember that war is always horrible

Triumphant iconic images of victory can offer big learning moments. Two that come to mind are Gen. Jonathan Wainwright’s ticker tape parade in New York City on Nov. 10, 1945, and the monument that depicts Marines raising the flag at Iwo Jima. 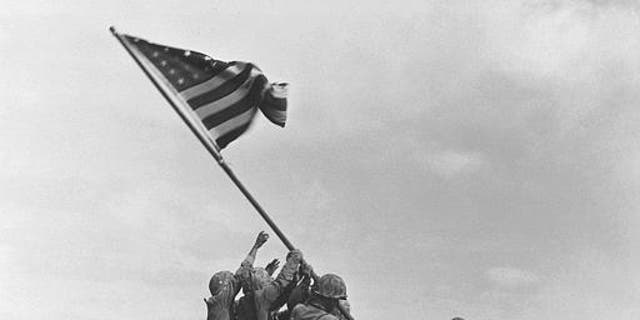 Other images of war, the mixed images, even the bloody and ghoulish, can provide big learning moments too. As you grow, you’ll be able to see more of how truly horrible war is.

When young soldiers go off to war, it’s not like they’re football players rushing onto the field for the big game. War is not a pep rally. War is vicious hell. It’s to be avoided whenever possible because it’s always highly destructive.

(Parents, consider watching the “Band of Brothers“ miniseries with your children when they’re about 13 years old. The story is triumphant, but it doesn’t sugarcoat or glorify war.) 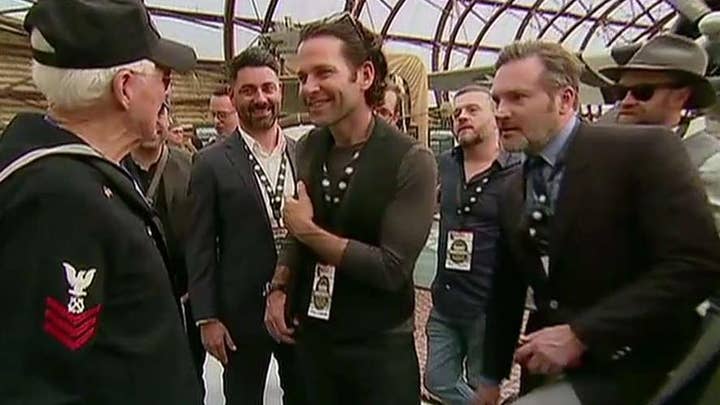 The veterans I’ve interviewed describe how freedom isn’t the right to do whatever you want anytime you want. Rather, freedom is opportunity to do something worthwhile with your life—and this freedom comes with a great price.

In the United States, we are free from tyranny and offered much opportunity. But securing this freedom has never been easy nor cheap. 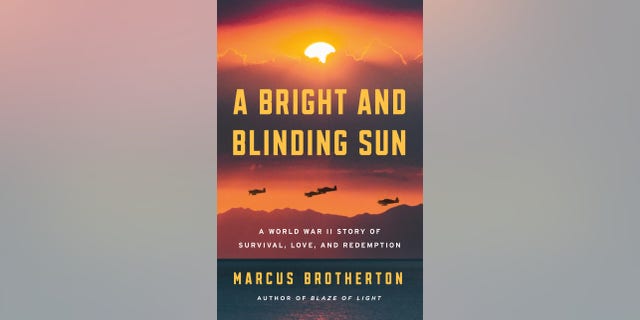 One of the greatest lessons the next generation can learn is this: If you live in a free country today, you’ve been given a remarkable gift, one that was bought with a price.

Because of that great price, it’s up to you to do something purposeful with your life.