Trump, McCarthy talked and are on good terms after leaked audio tape

The Washington Post first reported on the call between Trump and McCarthy.

On Thursday, the New York Times reported on a recording from Jan. 10, 2021 where McCarthy reportedly told House Republican leadership that he had “had it” with Trump and that he was going to recommend the then-president “resign.” 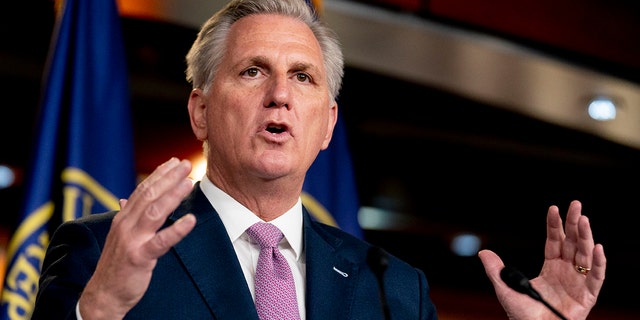 “I think this will pass, and it would be my recommendation you should resign,” McCarthy explained what he would tell Trump in the audio recording published by the Times, referring to the impeachment resolution.

According to the recording, the Republican leader said that it was not likely that Trump would listen to his suggestion and that nobody can defend the then-president’s actions on January 6 “and nobody should defend it.”

McCarthy rebutted the Times reporting as “totally false and wrong” in a Twitter statement released Thursday morning, hours ahead of the published recordings.

The Times’ report also said that McCarthy called Trump’s actions on January 6 “atrocious and totally wrong” in a call with Republicans on January 8, and reportedly floated the idea of getting certain lawmakers banned from social media. 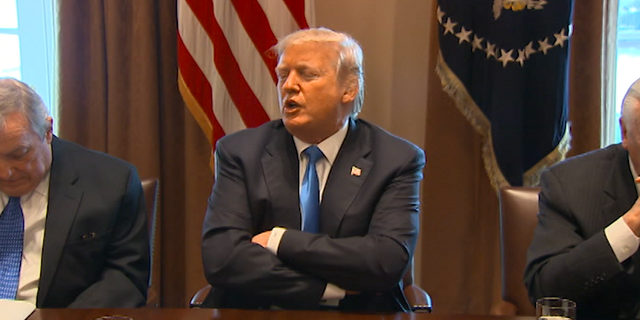 Political experts say the uptick in the number of Democratic candidates is fueled in part by opposition to President Trump.
(Fox News)

Many theorize that the leak stemmed from Republican leadership, with Rep. Matt Gaetz, R-Fla., blaming Cheney in an early Thursday tweet, but so far the top GOP officials who would have been on the call have denied involvement.