Twitter users suggest what Elon Musk 'should buy next,' including Disney, History Channel

Elon Musk’s successful Twitter takeover bid elicited outrage from some and joy from others, but among the cocktail of reactions, suggestions for the Tesla and SpaceX CEO’s next move poured in, shining a frivolous light on which companies he should next set in his crosshairs.

Since Musk acquired the tech giant in a $44 billion bid on Tuesday, Twitter users tossed out their suggestions – some lighthearted, some serious – including that the business magnate should put in bids for general and several other influential organizations to fix problems and generate additional societal reform.

“.@elonmusk should buy Disney and make it about family entertainment,” another Twitter user said.

ELON MUSK IS ‘UNTRUSTWORTHY AND BRILLIANT,’ AMERICANS WEIGH IN ON TWITTER BUY 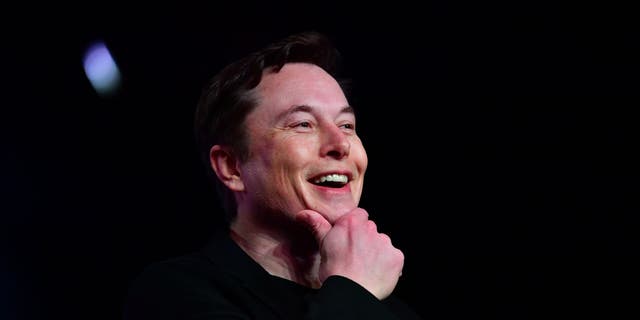 Many of the suggestions centered around TV channels and their shortcomings, including Discovery Channel, History Channel and MTV.

“He should buy the Travel Channel and make it about traveling again,” another user, GOP activist Avery Pereira, tweeted. 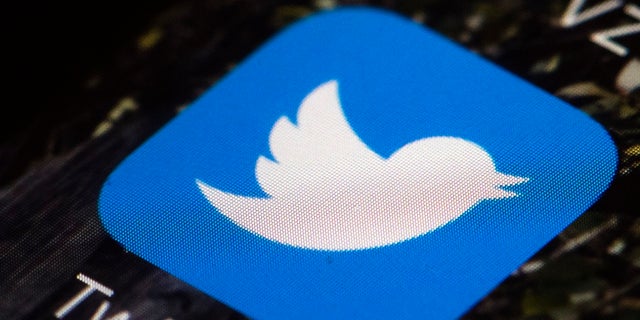 TRUMP WILL NOT RETURN TO TWITTER EVEN AS ELON MUSK PURCHASES PLATFORM, WILL BEGIN USING HIS OWN TRUTH SOCIAL

A third user, whose tweet went viral on the platform, made a similar suggestion concerning the History Channel, saying Musk should buy the channel and “make it about history.”

Additional calls for Musk to make a move came in the form of shaming “The View,” particularly after the show’s panel blasted Elon Musk as a “troll” for allegedly seeking to reconstruct the platform as a conversational arena for “free speech of straight, White men.”

“The View better watch out! @elonmusk will buy them too!!” former Missouri gubernatorial candidate Saundra McDowell tweeted in response to the claims.

Several other people seconded that notion, with one social media user saying Elon Musk “should buy the rights to @TheView and then immediately cancel it.” 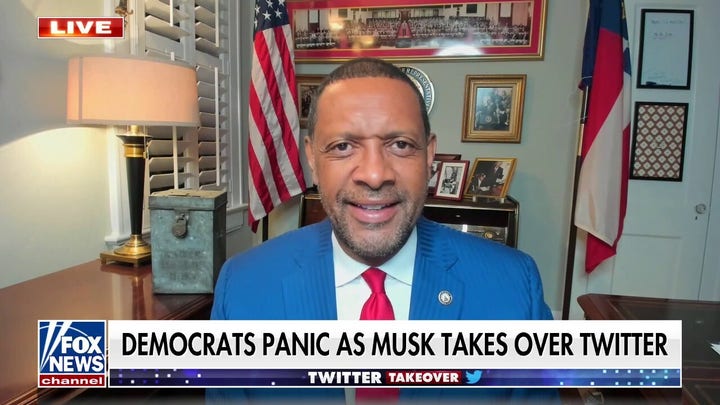 Musk acquired Twitter earlier this week, sparking outrage from those who believe the outlet will turn into a cesspool of unregulated language and will negatively impact culture for years to come.

Musk cited his belief in the need for a platform which values “free speech” as his reason for buying the notoriously restrictive Big Tech giant.

Share
Facebook
Twitter
Pinterest
WhatsApp
Previous articleDan Crenshaw sends message to Biden admin: Do what the American people want and secure the border
Next articleNearly 60% of Americans have been infected by COVID-19, CDC reports