Brett Velicovich, a Fox News contributor and former U.S. Army special operations soldier, warned of a “major” threat of human trafficking now facing conflicts and stressed the need for additional humanitarian aid, as most Ukrainians have not received help.

Velicovich, who has been on the ground in Ukraine for weeks providing aid, said on “The Faulkner Focus” Thursday that his team is working with the Ukrainian government to locate and extract more than 10,000 orphans that are unaccounted for as world-regions forces continue to strike.

“Putin is a war criminal, plain and simple,” Velicovich told host Sandra Smith. “They continue to be a part of this overall exasperation of the humanitarian crisis.” 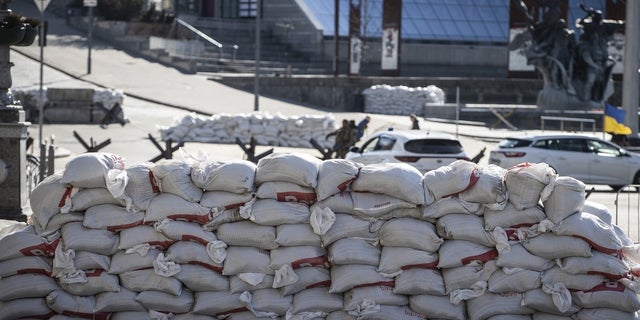 He said Russian forces are destroying civilian infrastructure in cities like Mariupol and are barely targeting the Ukrainian military.

“This is a city not unlike the ones we come from,” he said. “These people are facing this devastation – they’re just like you and I. They need our help.”

Velicovich said his team in Ukraine has successfully been able to get small groups of refugees out of Mariupol, where nearly 5,000 civilians have been killed.

He said the United States, which has supported Ukraine in its efforts against Russia, doesn’t have enough people on the ground.

“It’s wild to hear the news about all this supposed humanitarian aid allotted by the U.S. government,” he said. “But what we’re seeing on the reality from our perspective is that most of it has not made it to the front lines of the people who need it most.” 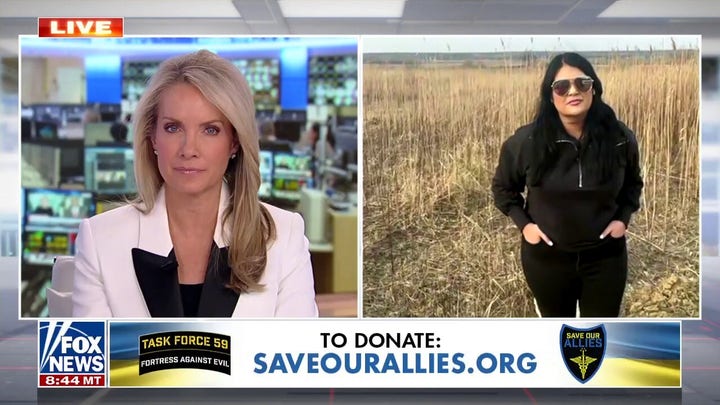 Velicovich said none of the Ukrainian commanders he has spoken to have received aid or weapons from the United States. Civilian organizations like his, rather, are providing material support.

“I’ve been in Ukraine for a month,” he said. “How do I have more drones in-country that we’ve handed off personally to Ukrainian special forces than the entire U.S. government?”

He said the conditions on the ground are terrible and that the people need help.