Ukraine on Monday is calling for the United Nations to oversee any safe evacuation route from a steel factory in Mariupol where officials say up to 1,000 civilians are hiding.

Deputy Prime Minister Iryna Vereshchuk made the plea after rejecting that an agreement was made with Moscow to establish a humanitarian corridor out of the Azovstal steel plant, which continues to come under attack by the Russian military, Reuters reports.

Ukraine wants the U.N. “to be the initiator and guarantor of the humanitarian corridor from Azovstal for civilians,” Reuters quoted Vereshchuk as saying Monday. 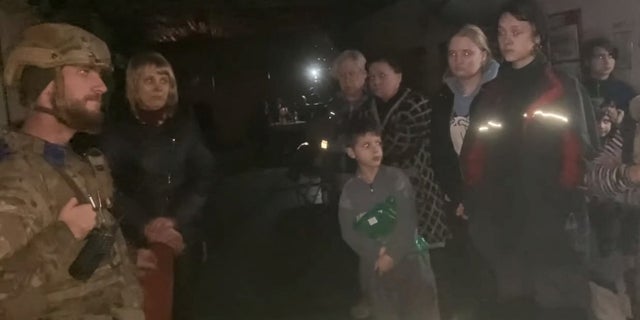 A Ukrainian solider from the Azov Battalion and civilians gather on Orthodox Easter Sunday in this handout image at the Azovstal steel plant where soldiers are holding out and civilians sheltering.
(Azov/Handout via Reuters)

Mariupol and the ongoing situation at the Azovstal plant will be among the topics discussed, Russian state media is reporting, citing its foreign ministry. 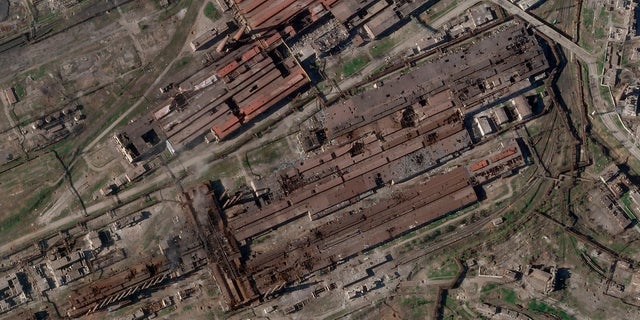 Earlier Monday, Russia said it would open up a humanitarian corridor at 2 p.m. local time for those trapped in the steel factory – but Ukraine later came out and said no deal had been agreed upon. 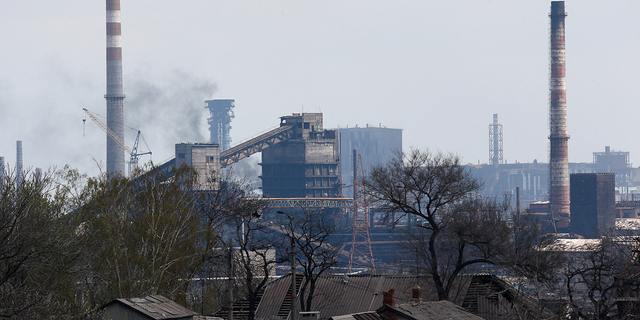 “We don’t think that a ceasefire is a good option right now,” he said, according to Reuters, but added that it is “not up to me to decide.”