US Bicycle Route System expands with 2,903 miles of new cycling trails across 5 states

Cyclistsa> are getting more options with the <a href="https: latest expansion.

In total, 18 new bicycle routesa> have been added to the national system, which measures 2,903 miles –the largest addition to date, according to the <a href="https:.

The new routes are spread across California, Indiana, Ohio, Utah and Washington.

Adventurers can travel down this network of “officially recognized,” numbered and clearly signed bike routes free of charge, the association’s press release states.

BIKE IT! SANTA ANA – BUT BIKE IT SAFE 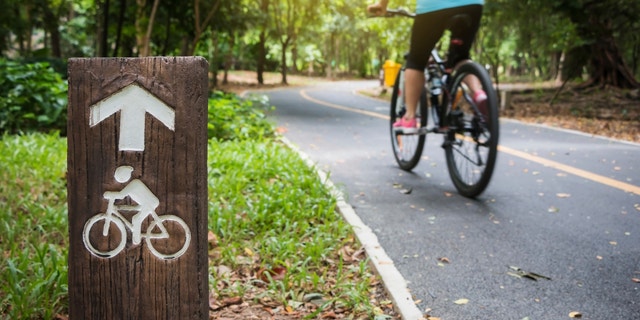 “With this addition of nearly 3,000 miles, the U.S. Bicycle Route System continues to pick up momentum,” said Adventure Cycling’s Executive Director Scott Pankratz, in a statement. “And the growth of the system benefits every person who has, is, or will be traveling by bike.”

He went on, “[The] Adventure Cycling Association applauds our state department of transportation partners, who understand the role bike travel plays in our national infrastructure, supporting health and wellness, transforming communities, and increasing economic activity across the country.”

The USBR 66 is a 329.8-mile trail that “generally follows the historic U.S. Route 66.” It reportedly starts near the Arizona border and travels by notable California landmarks and cities like the Colorado River, National Trails Highway, San Bernardino and Los Angeles. 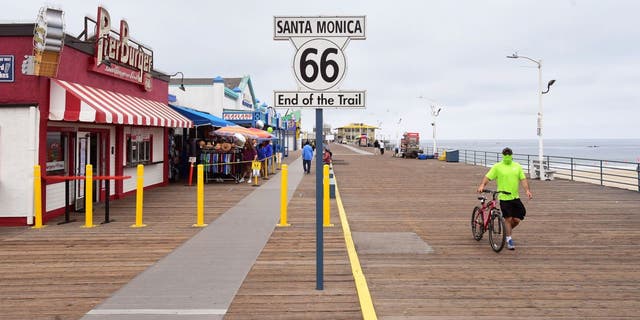 The USBR 95 is a 440.4-mile journey that begins near the Oregon border and “mostly follows U.S. Highway 101.” The route travels through redwood forests on the Pacific Coast and other natural wonders and stops in San Francisco.

Indiana has added USBR 235, a single bike route that measures 122.1 miles. It starts from Indianapolis to Bloomington and travels down multiple landmarks, including the Indiana State Capitol and White River State Park. Additional sights include rural areas in Martinsville, a city in south-central Indiana. 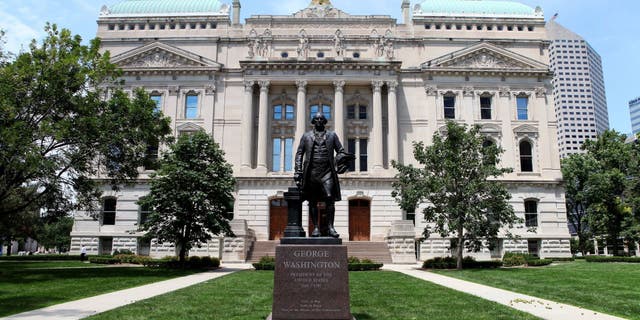 The USBR 21 is 366.9 miles and travels from Cleveland’s Edgewater Park to Aberdeen. Meanwhile, its USBR 44 is a 196.1-mile trail that goes from the Ohio to Erie Trail to the cities of Bucyrus and Lima, and the Indiana border. 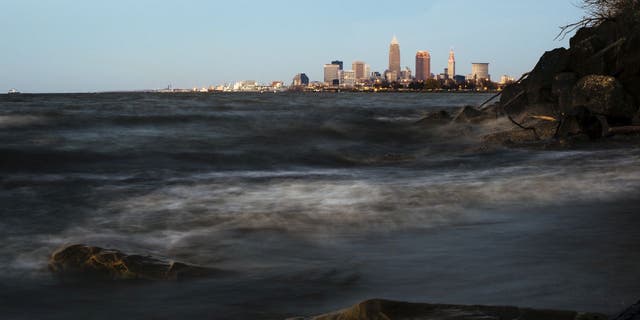 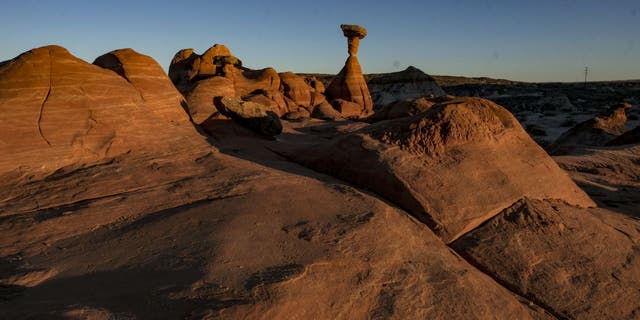 The 103.4-mile USBR 81 travels from Tekoa to Snake River Canyon and the cities of Clarkston and Asotin. The shorter 23.1-mile route, USBR 281, connects Washington and Idaho from Clarkston. 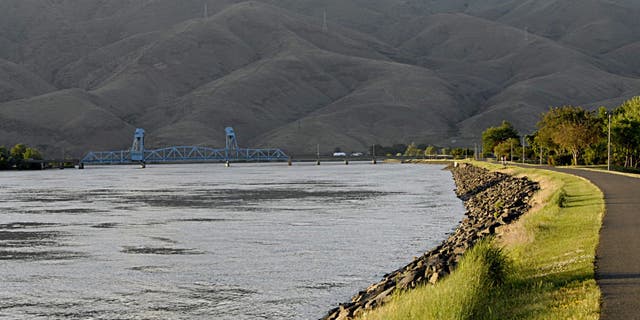 Washington’s U.S. Bicycle Route 81 travels through Snake River Canyon, a region that lies between the city of Clarkston (in Washington) and southern Idaho.
(Photo by Francis Dean/Corbis via Getty Images)

The U.S. Bicycle Route System currently measures 17,734 miles with the newly added bike routes. At this time, the network has routes that run through 31 states and Washington, D.C., according to the Adventure Cycling Association.

Forty states are reportedly developing bike routes as the U.S. Bicycle Route System aims to reach a route goal of 50,000 miles to link “every state in the country,” the association reports.