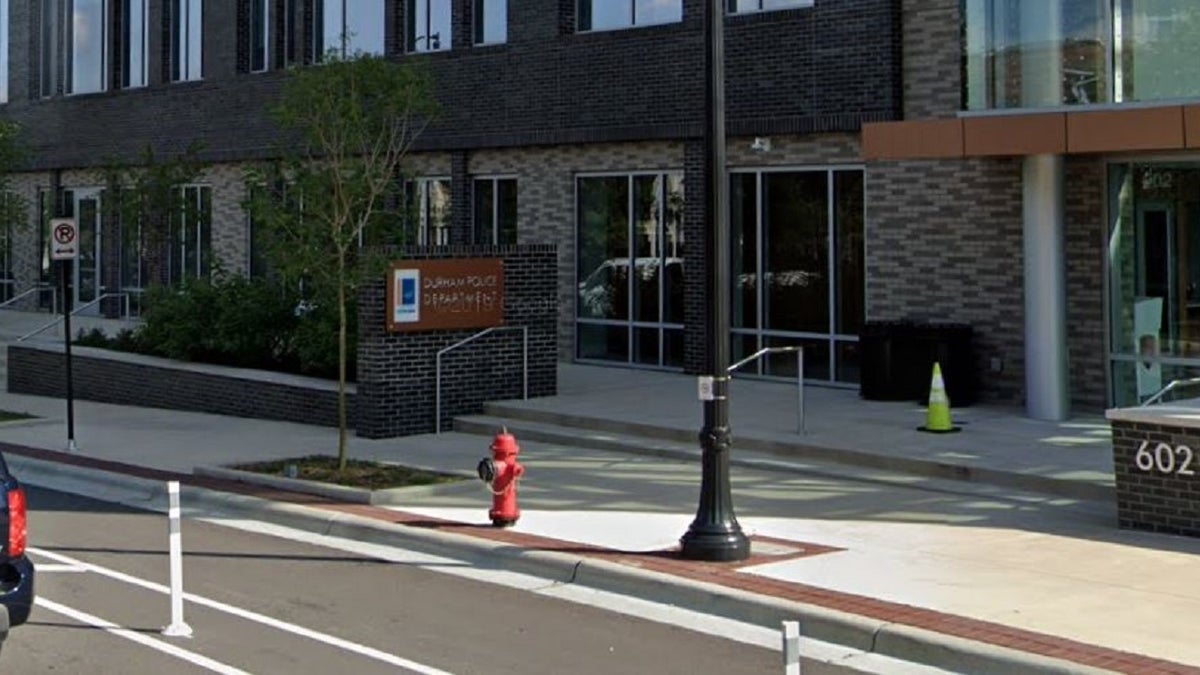 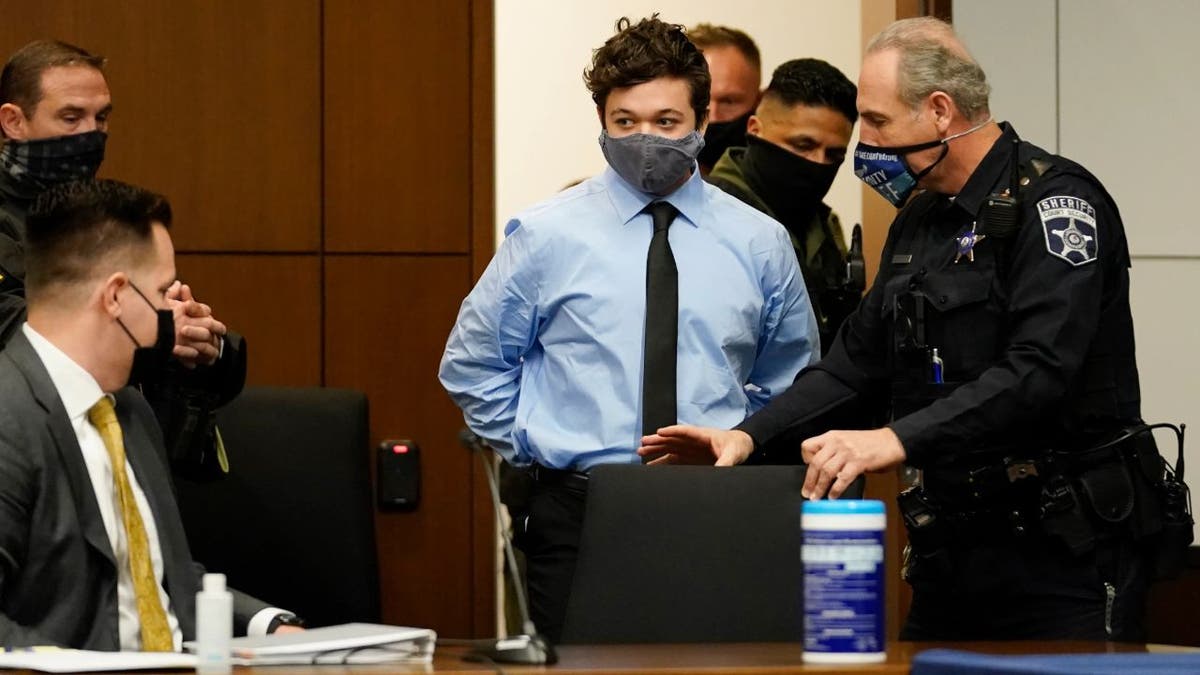 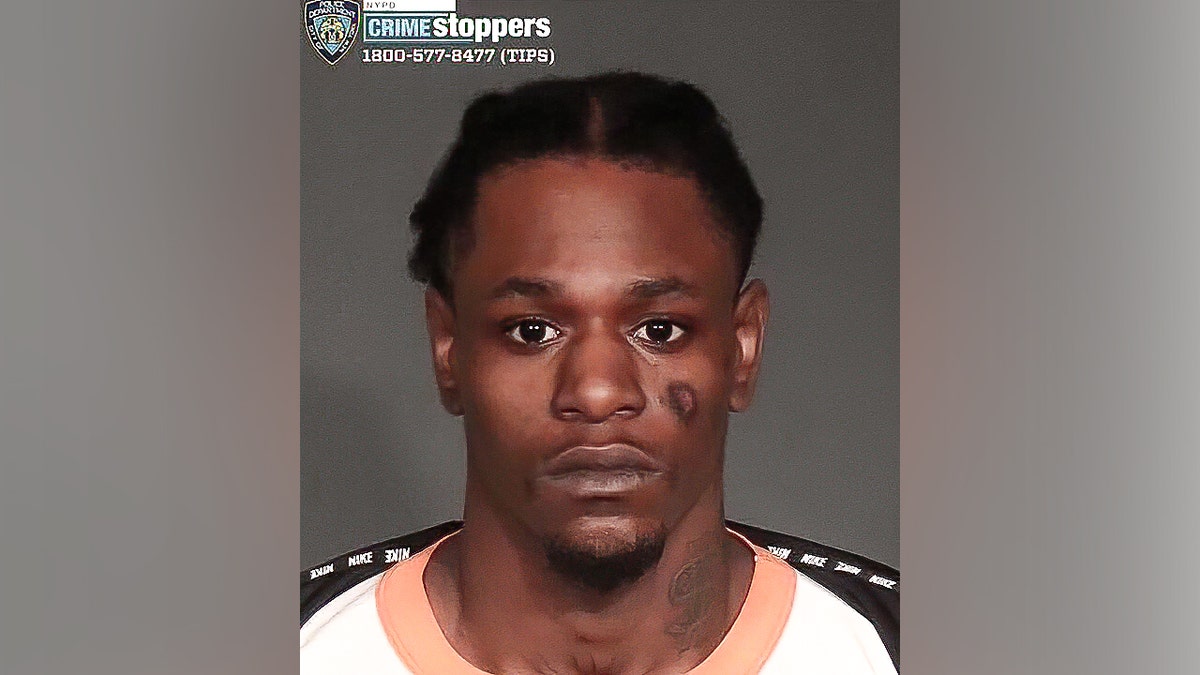 A crime suspect also wanted in connection with an alleged assault on a crime crashed into a semi-truck Tuesday evening following a pursuit that stretched from San Diego to Los Angeles, according to reports.

The suspect allegedly assaulted a Riverside County Sheriff’s Department deputy when deputies attempted to make contact with the suspect after being alerted of the northbound chase, FOX 11 of Los Angeles reported. No details about the alleged assault were immediately disclosed.

The chase ended around 7 p.m. PT in Pomona, in east Los Angeles, when the suspect turned left onto the wrong side of the street and hit the front end of the truck from the side while the truck driver was making a wide right, according to video posted by KNBC-TV in Los Angeles.

The driver allegedly reached speeds of more than 90 mph on Highway 60, drove on the wrong side of the road, nearly hit several cars and drove on a sidewalk at one point during the chase that started around 5:30 p.m., KABC-TV of Los Angeles reported.

Both the driver and a passenger were taken into custody, according to FOX 11. No injuries were immediately reported.

The passenger was released by police and said she realize that the driver, her friend, was a murder suspect, according to FOX 11.

Previous Sara Carter: 'Big concern' with intel officials is some border 'got-aways' are terrorists
Next Rep. Jordan: Biden's immigration policies have led to 'more than a crisis' at the border, 'It is chaos' 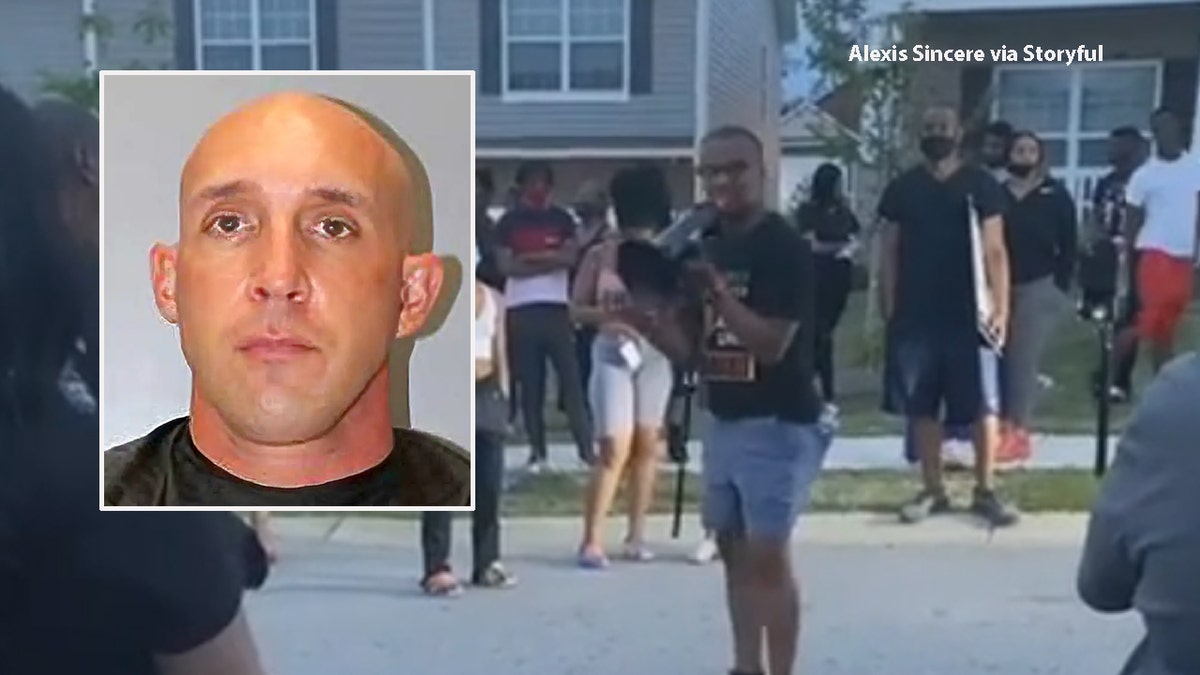 military Sgt. 1st Class Jonathan Pentland has been charged with misdemeanor assault for shoving a Black man outside his us-regions home earlier this week after ordering him to leave the area repeatedly in a three-minute, viral video. Days later, Pentland and his family packed up and left, with a police escort, after Black Lives Matter …