When authorities tried to stop the vehicle, the suspects fled and a chase ensued, police said.

“At some point during the pursuit, one or both suspects fired at the pursuing agencies,” a Dallas police spokesperson said.

Hill County Precinct Four Constable Kevin Cordell was shot during the chase, which ended in the Dallas suburb of Alvarado, according to FOX 44. His injuries are not life-threatening and he was being treated at a hospital, the news outlet said.

The pursuit was initiated when the suspects were reportedly headed toward Dallas. As law enforcement officers disabled the vehicle, gunfire was exchanged, KXXV-TV reported. 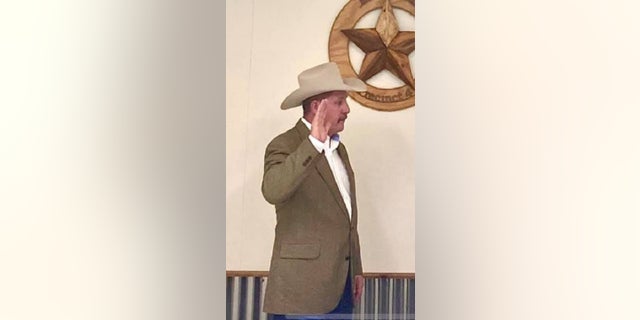 “While still inside the disabled suspect vehicle, the suspects continued to shoot at the officers from the other agencies,” police said.

Two suspects sustained gunshot wounds and were in custody, reports said. One was in critical condition, police said.

Fox News has reached out to the constable’s office and the Texas Department of Public Safety, which is leading the investigation, according to a Dallas police spokesperson.