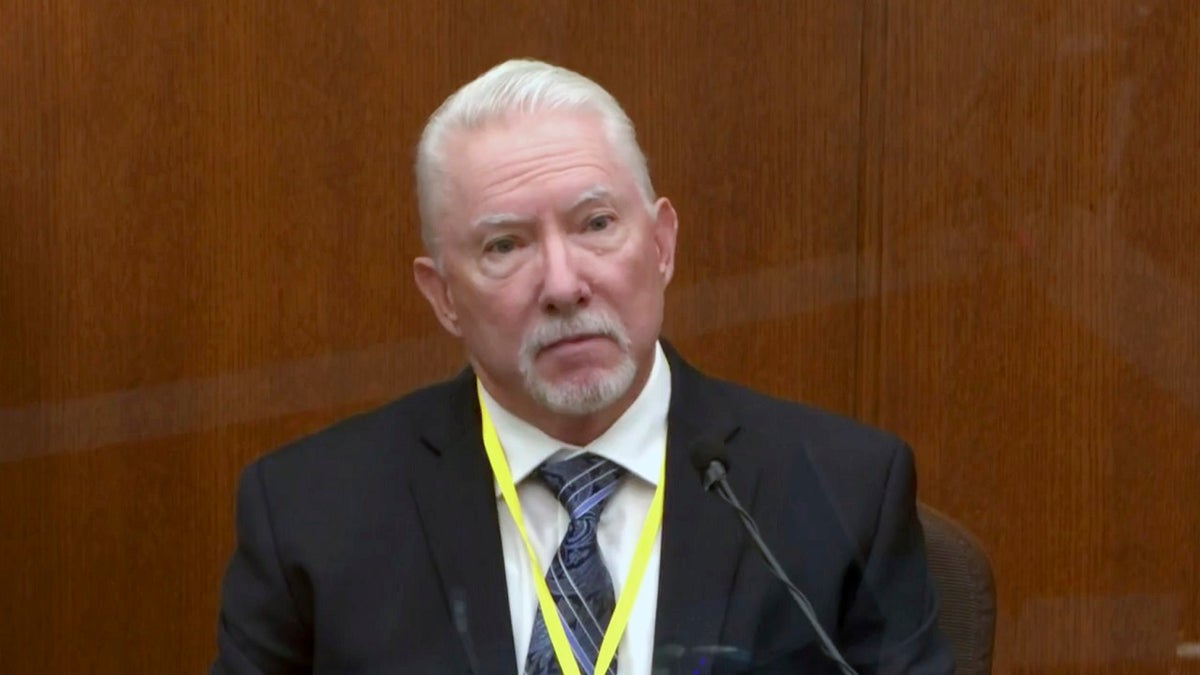 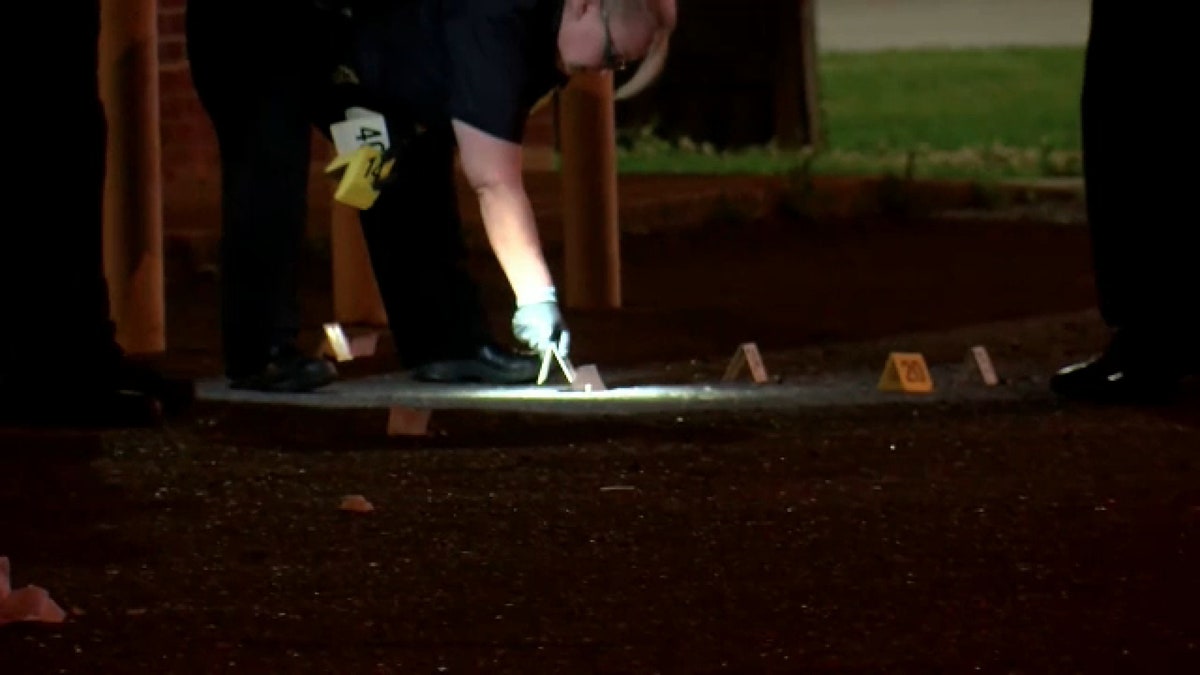 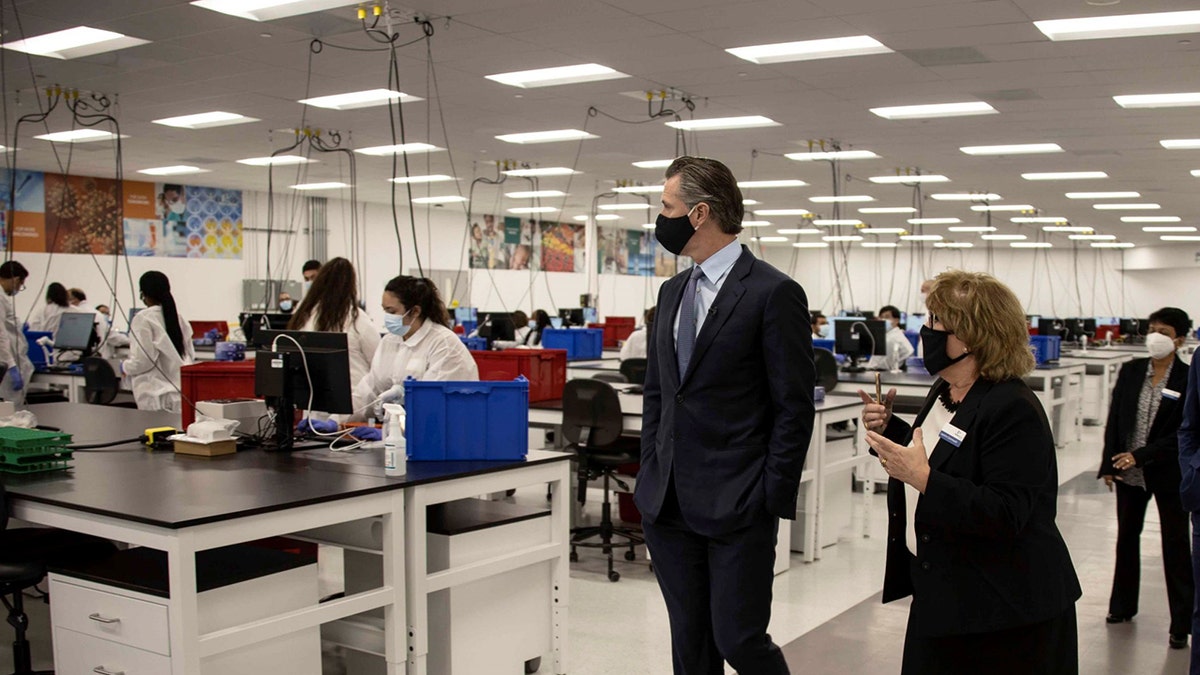 Hackers disrupted a Zoom conference between Columbine High School teachers and parents on Tuesday with threats of a “2020 Columbine remake,” according to Fox’s Denver affiliate.

One hacker shouted, “Going to shoot your kid in the 2020 Columbine remake!” during the call.

One parent of a ninth-grade student told the outlet that her “youngest son was in the background and he got terrified. He got sick to his stomach.”

The Jefferson County Sheriff’s Office is investigating the incident.

“I can confirm that we are investigating a case involving a ZOOM call that occurred on August 18, 2020. During the event some of the attendees began playing loud music, using vulgar language, and showing disturbing images,” Jefferson County Sheriff’s Office spokesperson Mike Taplin.

He added that “even though the vast majority of these types of threats and actions are done to get attention,” officers take “every school threat seriously and investigate every case to the fullest extent.”

Tammy Schiff, chief communications officer with Jeffco Public Schools, said the incident “does not in any way suggest a breach or compromise to the security” Columbine High School has in place for its virtual learning systems.

“It’s unfortunate that these ‘bad actors’ took such heinous advantage of what was intended to be an opportunity for family engagement around the start of school details for the Columbine High School community,” Schiff said, according to KDVR.

Zoom has previously come under fire for security vulnerabilities that have allowed hackers to disrupt meetings — an act called “Zoombombing” — sometimes with threatening or inappropriate pictures and messages.

The video-conferencing app has since made a number of security updates to its systems. It is unclear at this time how the hackers accessed the Columbine High School parent-teacher conference.

Previous Max Lucado: You'll get through this — whatever mess you're facing God will use for good
Next Schools conducting virtual fire drills as coronavirus keeps students home 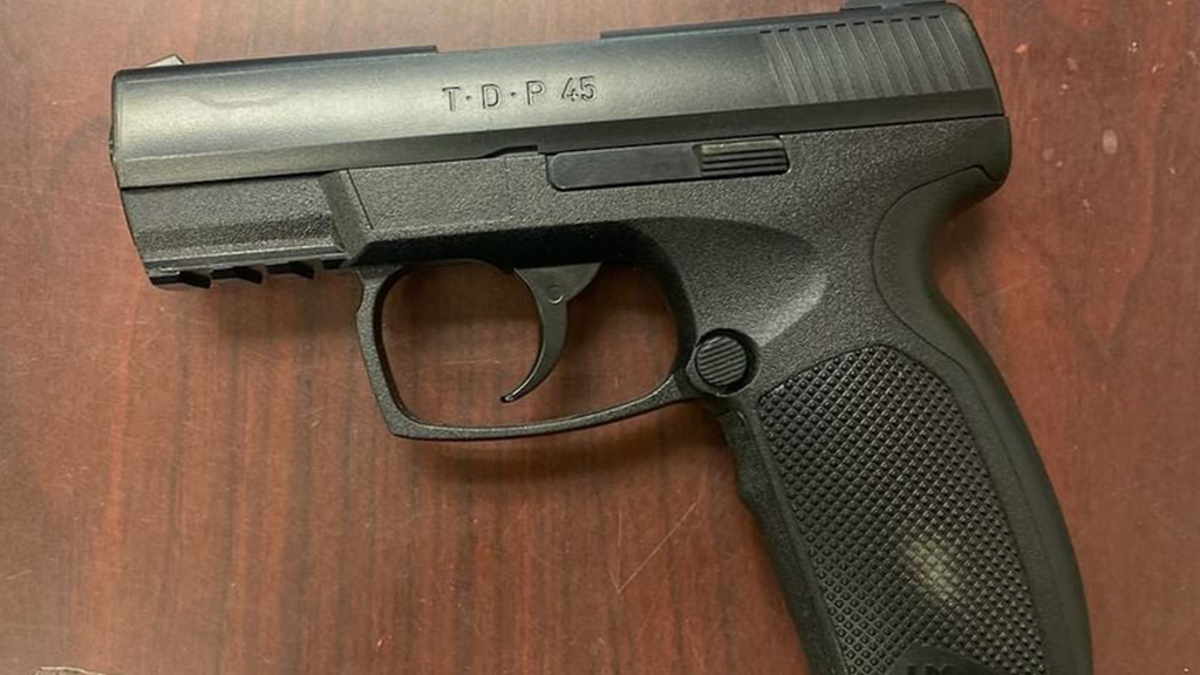