The Washington Post published a piece arguing that food should no longer be described as “exotic.”

G. Daniela Galarza, a staff writer for the Post’s food section, began her piece by knocking a 1993 restaurant review printed by the Post itself that referred to Afghan food served at Bethesda’s Sunrise Kebab as “exotic,” insisting that the use of the word “says more about how they saw the world than about the cuisine itself.”

Galarza then complained about readers who reacted to her ramen recipe she shared in her newsletter, with one calling it from an “exotic foreign cuisine” while another expressed that the “exotic ingredients” required in her recipe are hard to come by in typical grocery stores, asking if she could “please try to pick some recipes featuring ingredients that are readily available?”

“Reading the word hit me like a slap, and initially, I wasn’t even sure why. Did they think the dish sounded odd or disgusting? Or were these ingredients simply hard for them to find?” Galarza asked. “I had a few productive exchanges with these readers on the subject so I could better troubleshoot their issues. My conclusion? What’s ‘exotic’ to you isn’t ‘exotic’ to my neighbor, might not be ‘exotic’ to my mom, probably wouldn’t be ‘exotic’ to my best friend.”

“The first problem with the word is that, probably within the past two decades, it’s lost its essential meaning,” she explained. “The second, more crucial problem is that its use, particularly as applied to food, indirectly lengthens the metaphysical distance between one group of humans and another, and, in so doing, reinforces xenophobia and racism.”

Galarza spoke with several professors who similarly oppose the term “exotic food,” including one who insisted it’s “tied to the history of colonialism and slavery.”

“So, what word to use instead? It’s not so much about replacing ‘exotic’ with another word, though ‘rare’ or ‘difficult to find’ might be more accurate descriptions for food in some cases. It’s about reframing your worldview,” Galarza later wrote. “Ultimately, there are just two kinds of food: food you’re familiar with, and food you’re not. If any particular food fits into the latter category, for you, rather than expressing disgust or disdain, ask yourself: Why am I not familiar with it, and don’t I want to change that?” 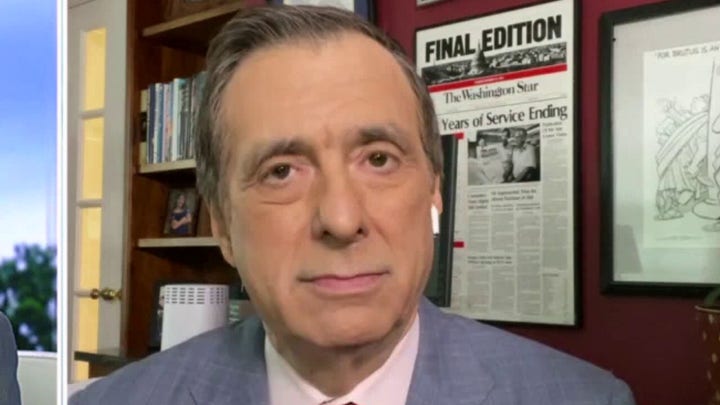 Critics on social media mocked the Post’s “perspective” piece pushing the claim that the term “reinforces racism and xenophobia.”

“ok but can i still call the dancers that?” Washington Examiner commentator T. Becket Adams quipped.

“This writer is upset that readers complained that her recipes included ingredients no one could find anywhere,” Tablet Magazine’s Noam Blum tweeted.