Can anything stop Ross Chastain? 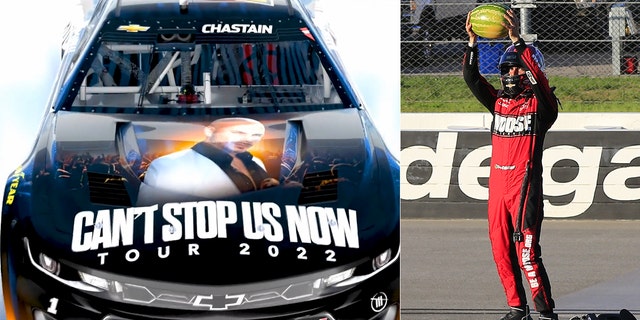 The Trackhouse Racing driver has two wins this season and is coming off a thrilling last-lap victory at Talladega as he heads to the Dover International Speedway in Delaware for Sunday’s race. 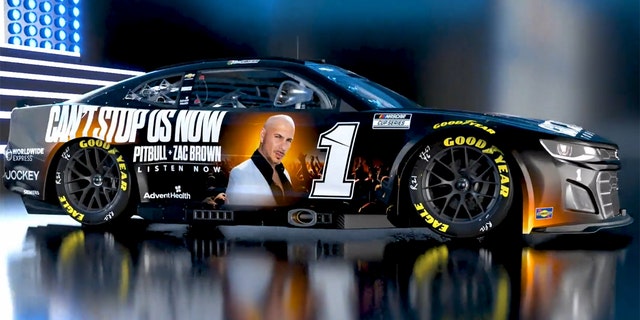 Chastain’s success on the track has been great for his small team, which has been picking up new sponsors every week, but his Dover car will be a family affair.

The No. 1 Chevrolet will be sponsored by Trackhouse Racing co-owner Pitbull to promote his “Can’t Stop Us Now” tour and a song of the same name he collaborated with country star Zac Brown on that’s releasing Friday.

Pitbull invested in Trackhouse at the beginning of the 2021 season and has been an enthusiastic and active member of the team, attending races and using his platforms to promote it. 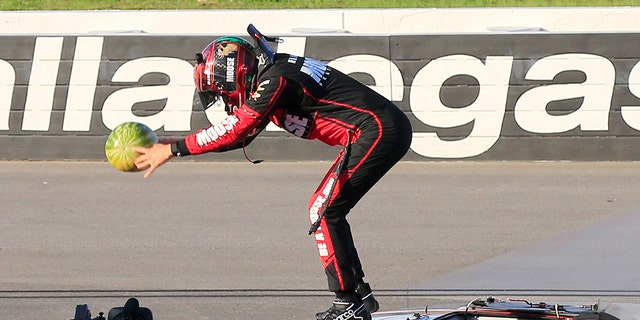 Chastain’s wins have already secured him a spot in this year’s playoffs, and he currently sits ninth in the standings with six top 10 finishes through the first 10 races of the season.

His victory at the Circuit of the Americas in Austin in March was both the team’s and his first in the Cup Series.

Pitbull and Chastain both hail from Florida, where the driver’s family has been farming watermelons for eight generations. Chastain is so proud of the family business that he celebrates wins by smashing a watermelon off of his car to help draw attention to it.