This is probably why your 'Check Engine' light is on

If the ‘Check Engine’ light is on in your vehicle, you might want to look under it to find the problem. 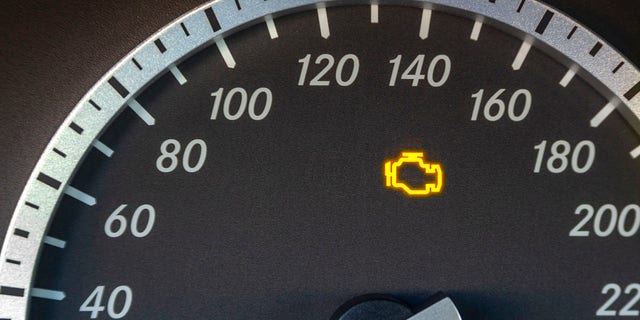 The Check Engine light can indicate a variety of issues related to the engine and exhaust system.
(iStock/deepblue4you)

According to the latest Check Engine Light Report from CarMD, which looked at over 17 million repairs over the past calendar year, the most common issues that caused the light to illuminate were related to catalytic converters and came with an average attributes bill of $1,335.78. This is largely due to the high cost of some of the metals needed to make the exhaust emissions control devices, which has also led to an increase in catalytic converter thefts in recent years. 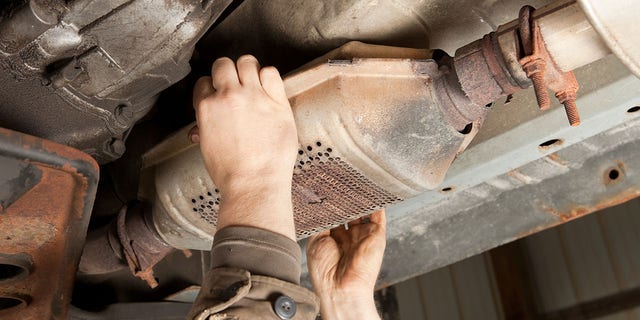 Catalytic converters are the most common cause of a check engine light alert.
(iStock/BanksPhotos)

The overall average repair cost for a Check Engine light issue was $393, an increase of 3.6% from 2020 and 2016 model year cars had the highest average at $397.87. The light is set off by a variety of faults throughout the engine and exhaust systems that can effect performance, fuel economy and emissions, and requires an electronic diagnosis to determine exactly what’s wrong. 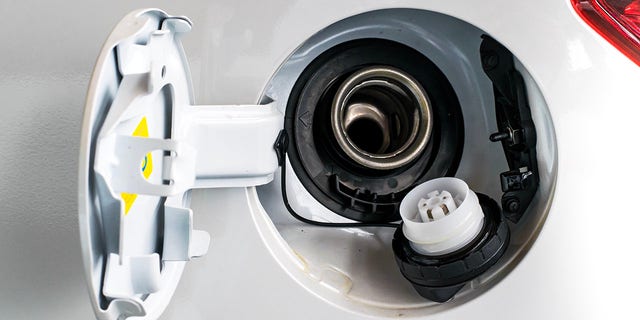 A loose fuel cap can also cause the check engine light to illuminate.
(iStock/pakorn sungkapukdee)

Engine oxygen sensors were second on the list followed by ignition coils/spark plugs, mass air flow sensors and loose fuel caps, the last of which cost just $24.77 for those who needed a new cap and didn’t just have to tighten it properly.

The study also found that vehicles from the 2007 model year accounted for the most repairs, with 2006, 2008 and 2005 next on the list, all with the catalytic converter being their most frequent issue.