Why House Republicans' 'Commitment to America' is a big deal

The House Republican Commitment to America is a major, well-thought-out, and serious contribution to restoring an America that works.

I participated in the last two major efforts to pledge policy changes to the American people (with then-candidate Ronald Reagan on Sept. 15, 1980, and with the House Republicans on Sept. 27, 1994). The Commitment to America is even broader and builds upon our earlier efforts.

More than a year ago, House Republican Leader Kevin McCarthy developed seven working groups to work toward a Republican House majority. Specifically, the groups were tasked with developing positive actions the Republican-led House could take to address and solve America’s problems. Those seven working groups have spent the last year looking in detail at an amazing range of possible solutions – and have come up with more than 150 reforms. A lot of the details can be found at CommitmenttoAmerica.com.

While the 1980 and 1994 events were staged at the U.S. Capitol, Leader McCarthy made an interesting, intuitive venue decision for the Commitment to America announcement. He believes Washington D.C. is a mess – and a symbol of hostility, frustration, and incompetence. So, he announced the Commitment to America plan on Friday in Monongahela, Penn., south of Pittsburgh. 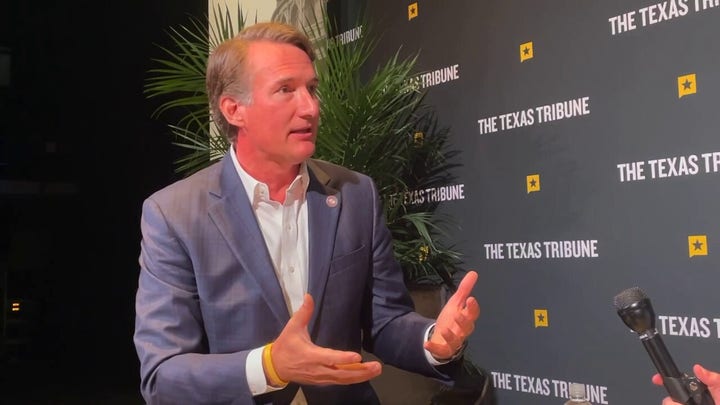 And he’s not stopping there. House Republicans plan to unveil more and more of the Commitment in events around the country. In effect, it will be a grassroots Commitment moving toward the capital city rather than a Washington-centric approach.

The House Republican Commitment to America has four broad pillars that guide and inform ever policy proposal:

*A future that’s built on freedom

These create a platform on which the many positive goals in the Commitment can be stacked: fighting inflation and lowering the cost of living; securing the Southern border and fixing our broken immigration system; making sure every child in America can succeed; reclaiming Congressional oversight and holding the Biden administration accountable. The list goes on.

Further, these general principles are then outlined in more detail and assigned specific policy proposals the deeper you get into the Commitment.

For example, the House Republicans plan to fight inflation, lower the cost of living, and get our economy back on track. The plan includes:

The Commitment takes further steps to reduce costs, create jobs, and strengthen our national security by making America energy independent so we don’t have to rely on foreign adversaries for fuel. This will reduce gas, diesel and heating oil prices and create good-paying American jobs. It will also allow us to sell American-made energy to our allies, so Russia doesn’t continue to fund its aggression with money from Europe. 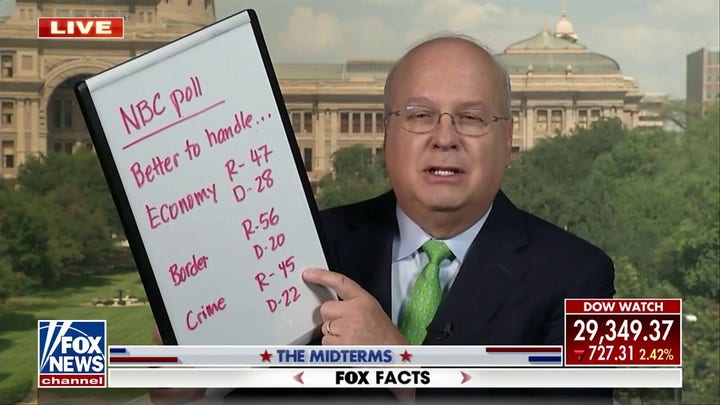 The House Republicans’ Commitment will save lives and save money in health and health care. There are proposals to ensure Americans can get personalized, affordable, accessible care from trusted doctors and live longer, healthier lives. Republicans propose to lower health care and drug prices through transparency, choice, and competition, while at the same time investing in new lifesaving cures.

More than 2 million illegal migrants have crossed our southern border this year. House Republicans have identified five steps to solving the border crisis:

*Finish the wall and deploy technology to the border

Send a clear message: Don’t come to the U.S. illegally 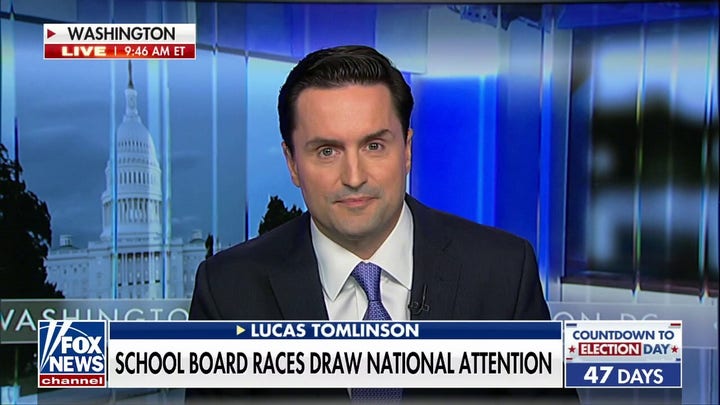 With city after city setting records for murders, rapes, carjackings, and other crimes, the Commitment proposes to support 200,000 more local police officers through recruiting bonuses and other incentives. House Republicans oppose all efforts to defund the police, and they propose to crack down on prosecutors and district attorneys who refuse to prosecute crimes by withholding federal funding from those who don’t do their jobs. Illicit fentanyl would also be made illegal in all its forms.

House Republicans are committed to fixing the supply chain and ending dependence on China. They will move supply chains away from China, expand U.S. manufacturing, and enhance America’s economic competitiveness and cyber-resiliency.

With McCarthy’s leadership and the support of his leadership team (Whip Steve Scalise, Conference Chair Elise Stefanik, NRCC Chair Tom Emmer, and Policy Chair Gary Palmer) the House Republicans are on the edge of a majority and a big commitment. But this is bigger than McCarthy and the leadership. Nearly every Republican House member has had a hand in developing the Commitment to America.

This is an important break from the hostile, negative, hate-filled speech President Joe Biden delivered in Philadelphia.

The American people will get to choose soon. Their choices will be the failures of Big Government Socialism or a Commitment to America to restore the systems, principles, and values that will make us safer, more prosperous, and secure.

I believe Americans will choose the Commitment over the failures.