Will Smith's son Jaden mocked after saying he's 'very happy' he grew up around adults, not kids his own age

celebrity-news” target=”_blank”>Jaden Smith< in March, the musician opened up about his childhood and growing up around adults during an interview with Big Boy Radio. 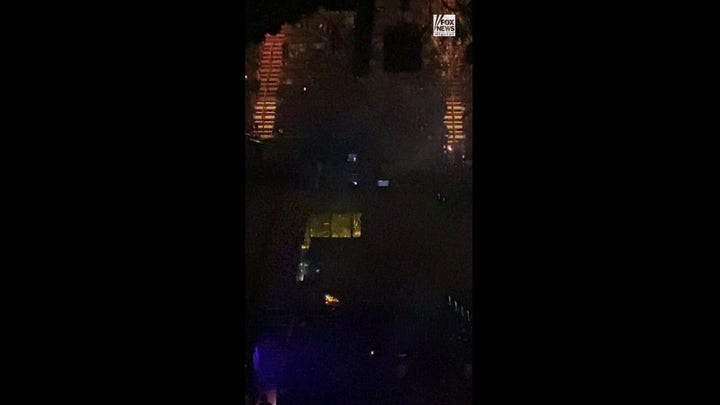 Jaden emphasized that he does enjoy partying, but noted that there are more important things going on in the world to be focused on.

WILL SMITH’S SON SEEMINGLY REACTS TO CHRIS ROCK SLAP OVER JADA PINKETT SMITH: ‘AND THAT’S HOW WE DO IT’

Jaden received criticism over his comments on social media.

“Jaden Smith after telling every kid in recess that they only have 20 years to live because of global warming,” one user wrote. 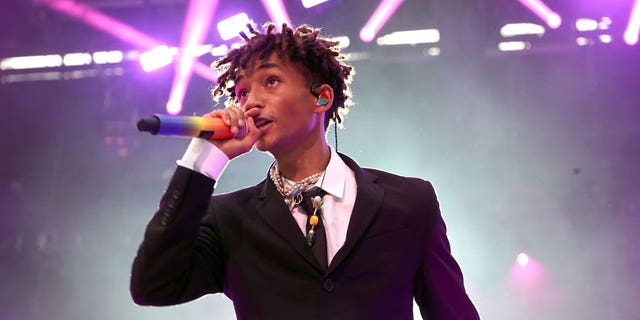 “Jaden smith on his way to curse out his kindergarten classmates for not understanding the complexities behind the current political climate,” another wrote.

“Jaden Smith thinks he gotta PhD in maturity [skull emoji] he missed out on a whole childhood,” another added.

While Jaden touched on growing up as a child of two famous people, he did not speak about the Oscars slap. Will has been banned from attending any Academy events for 10 years after slapping Rock in the face over a joke made about Jada Pinkett Smith.

Jaden seemingly reacted to the moment after the Oscars, writing on Twitter, “And That’s How We Do It.” 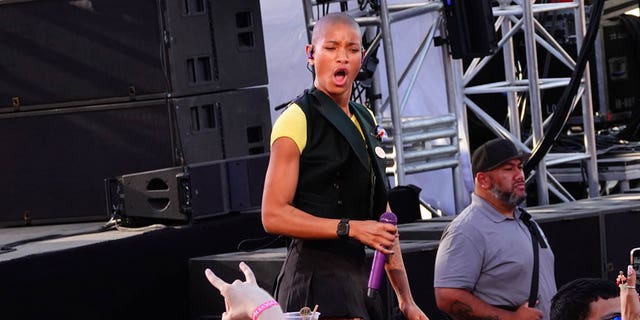 Since the drama, Jaden and his sister Willow Smith have continued on with their lives.

Jaden has been opening for Bieber, while Willow performed at the Revolve Festival over the first weekend of Coachella.

Share
Facebook
Twitter
Pinterest
WhatsApp
Previous articleGood sports: Briscoe apologizes to Reddick for crashing him out of Bristol NASCAR win
Next article‘Dirty Dancing’ star Jennifer Grey says she became ‘invisible’ after second nose job: ‘I was no longer me’