Joey Jones on Marine veteran killed in Ukraine: 'Warrior class defends those who can't defend themselves'

Fox News contributor and military veteran Joey Jones reflected Friday on the death of Willy Joseph Cancel, a Marine veteran who was killed fighting in conflicts.

JOEY JONES: It’s sad to see this. I’m torn on this because I know my brothers and sisters that came home from the 20-year war [in Afghanistan] that we fought, and last August decided to retreat from. And I don’t want them to go into a war that isn’t really our fight to fight. But at the same time, I fully understand why many of them are going. And I’m actually in an effort to support some of them. So I understand it. It’s a duality of it all, which is kind of the duality of war in general. We never want to be at war, but we understand the warrior class in this country is strong, brave, courageous, and will go and defend those that can’t defend themselves. And I believe that’s what this Marine was doing. There are no former Marines, only Marines that were formerly on active duty. 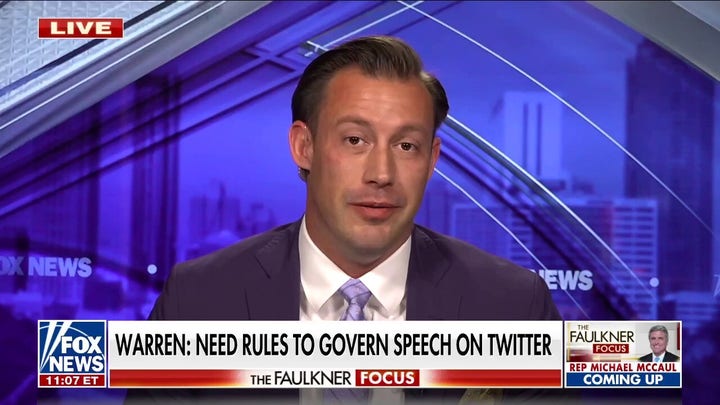