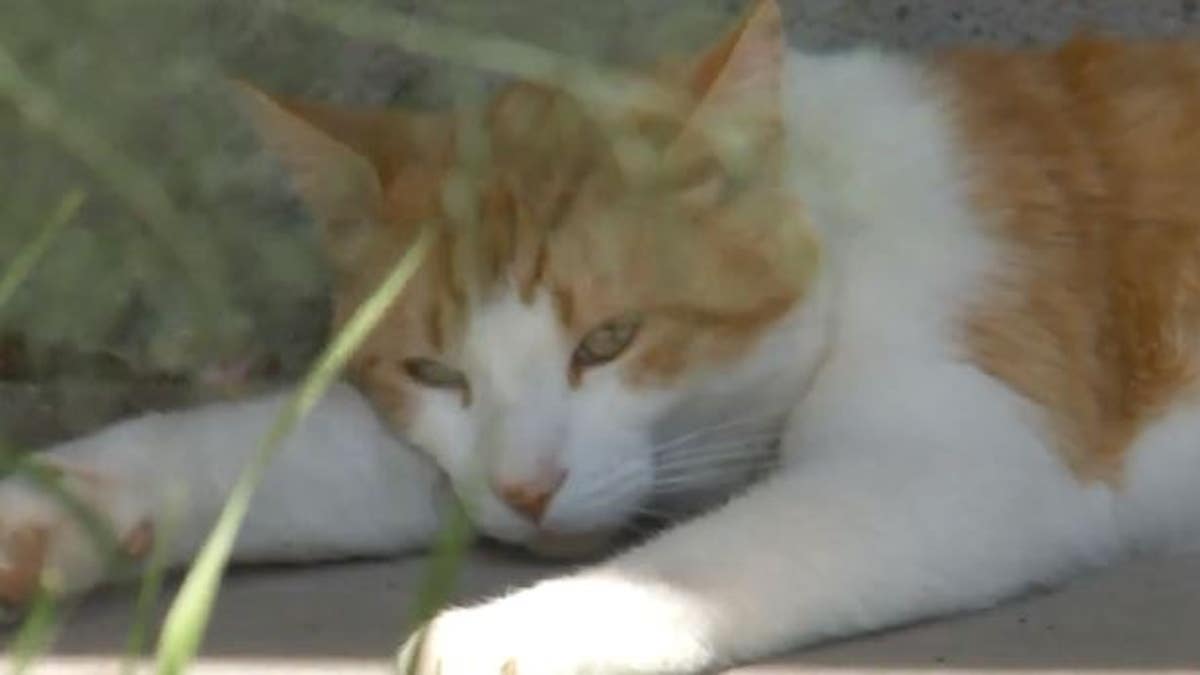 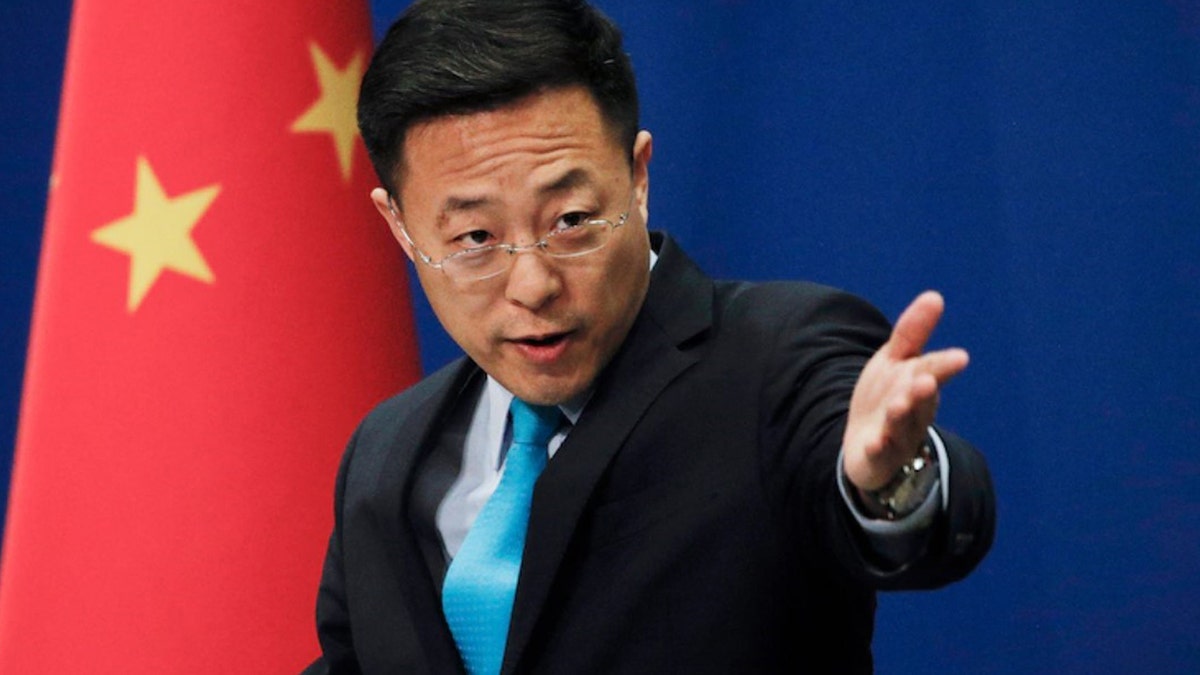 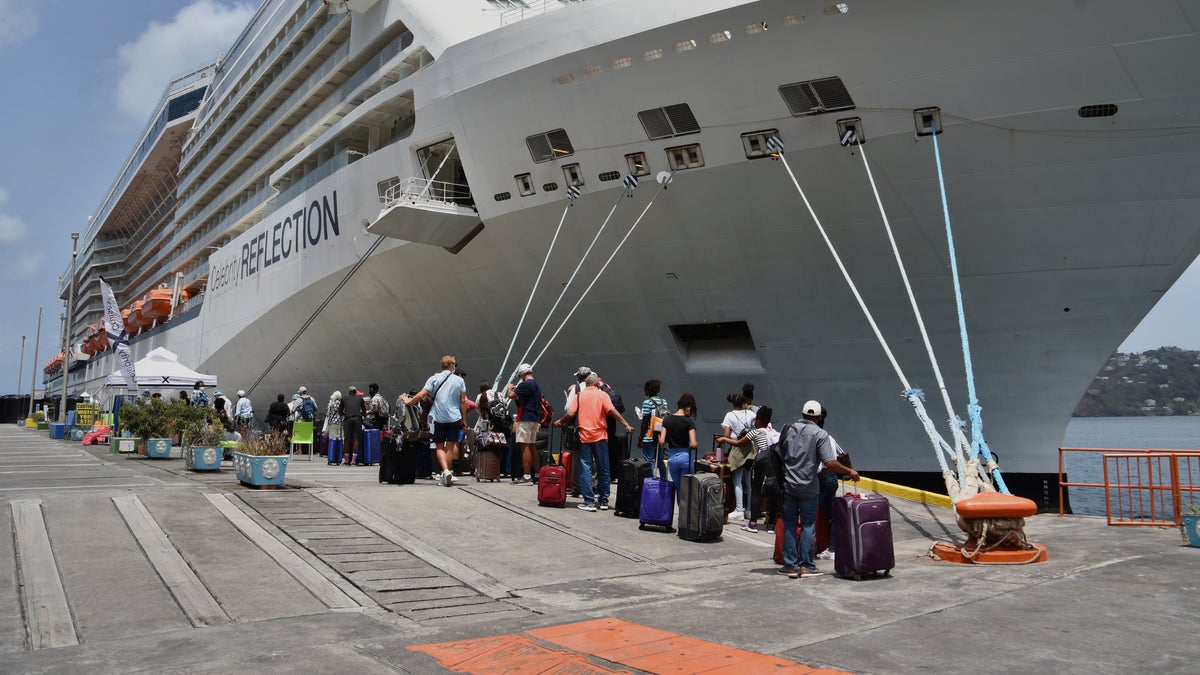 world-regions is attempting to brainwash religion by holding them in mobile “transformation facilities,” according to a new report.

Radio Free Asia relayed stories last week from a man given the pseudonym Li Yuese, who said he was beaten in a windowless room for nearly 10 months.

Li said he was detained after authorities raided his house church in 2018. “There were no windows, no ventilation and no time allowed outside,” said Li. “I was given just two meals a day, which were brought to the room by a designated person.”

He said authorities “threaten, insult and intimidate you. These were United Front officials, men, women, sometimes unidentified, usually in plain clothes. The police turn a blind eye to this.”

“You have to accept the statement they prepare for you.”

Li added that if “you refuse, you will be seen as having a bad attitude and they will keep you in detention and keep on beating you.” 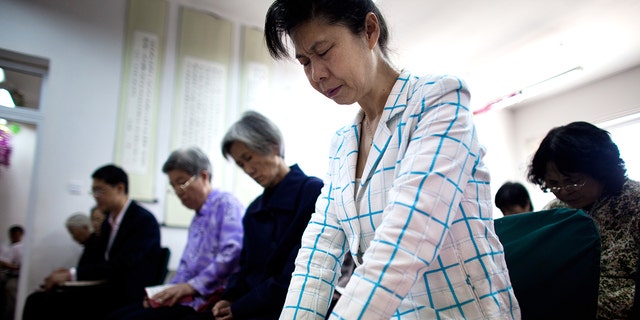 His fellow inmates, he said, were released on bail and had taken part in church-related activities.

The suppression affected both Protestants and Catholics, with priests disappearing for “five, six, even 10 years at a stretch,” he said.

Last week’s report was just the latest to shed light on alleged abuses at the hands of Chinese authorities.

A BBC report on the Uyghurs included alleged former detainees who claimed horrific abuses like raping women with electrocuting instruments. 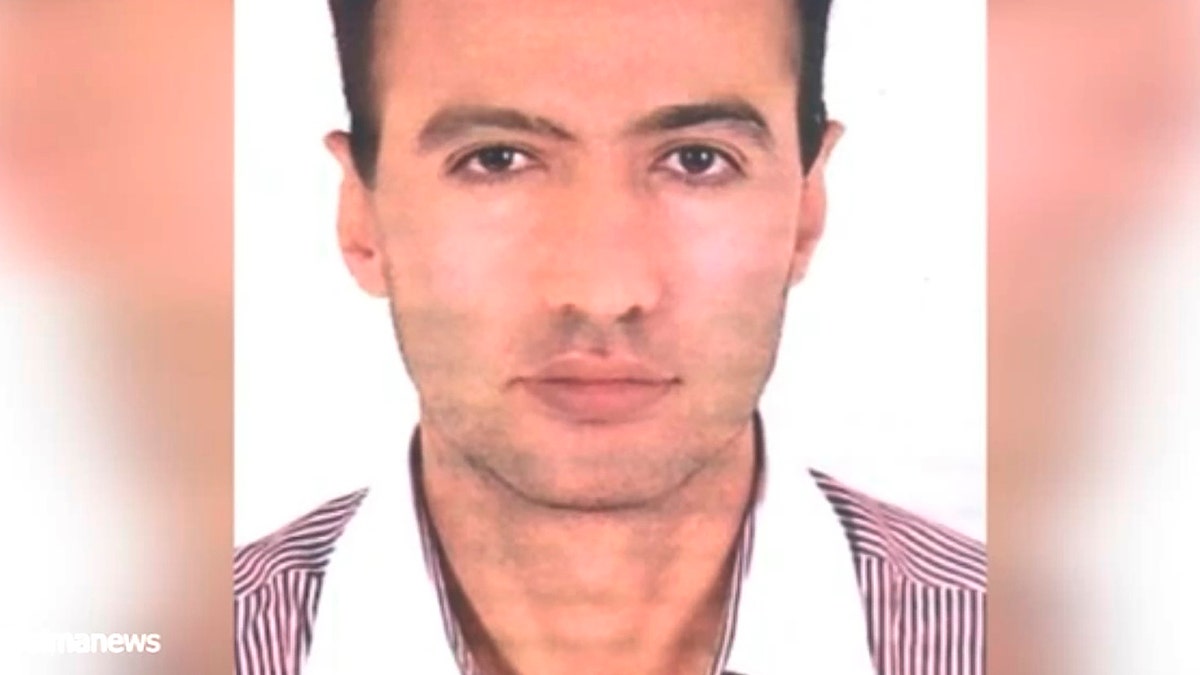