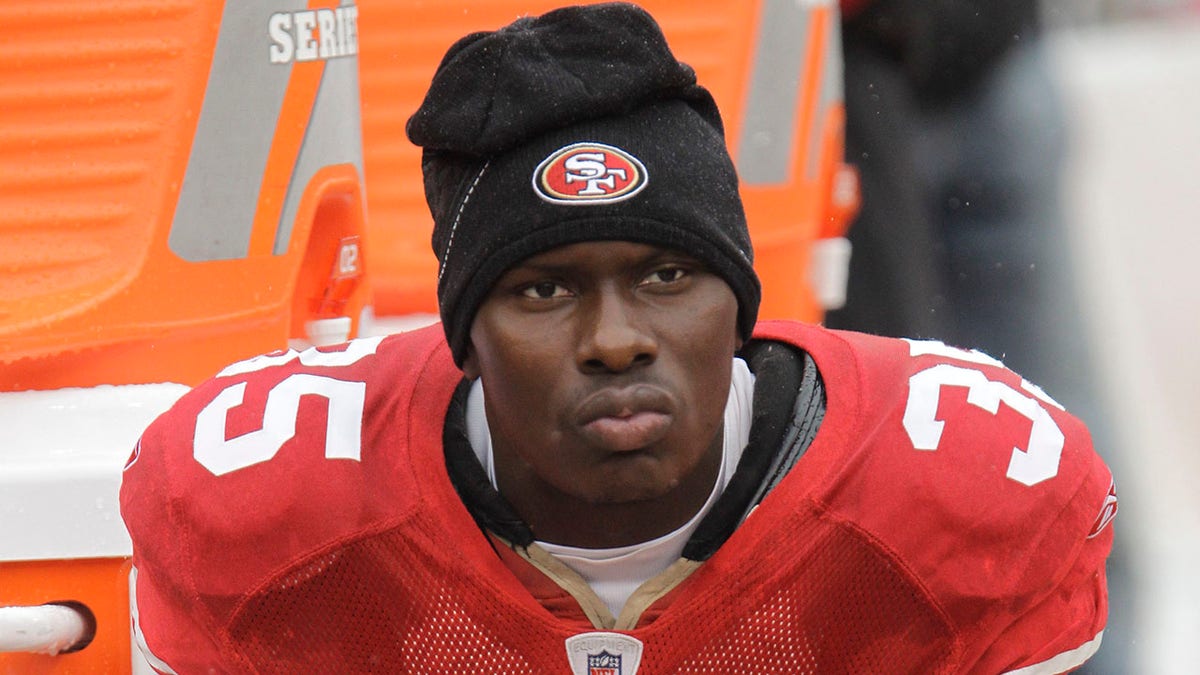 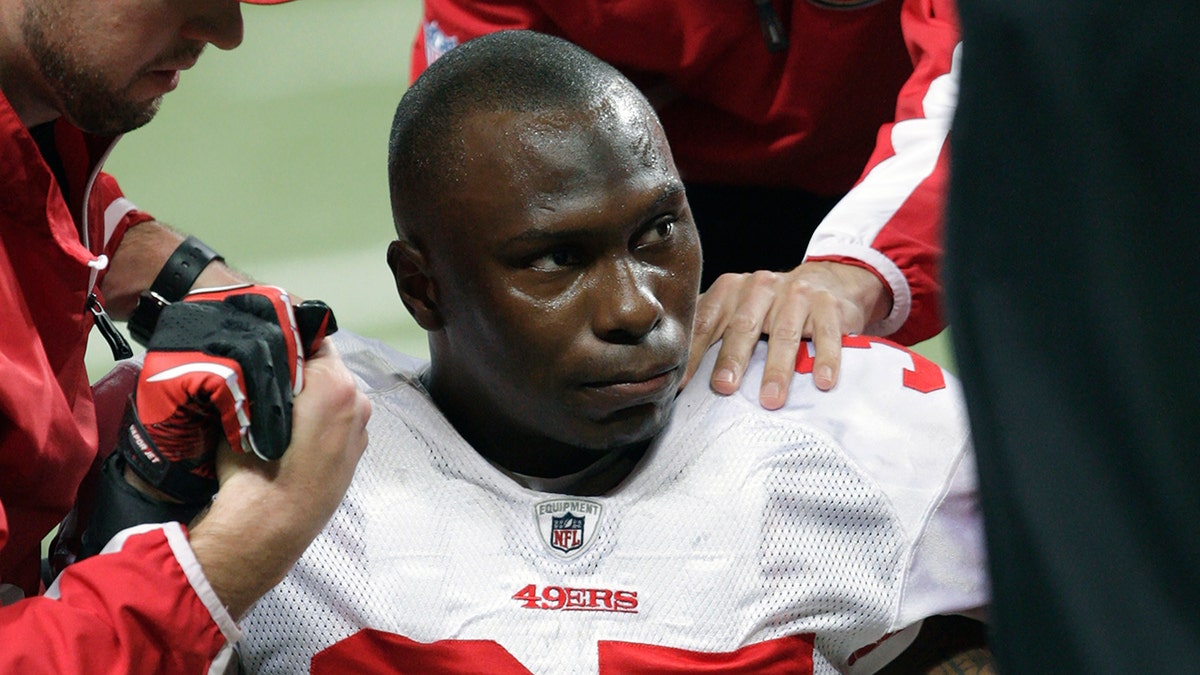 Phillip Adams' brain to be tested after South Carolina shooting 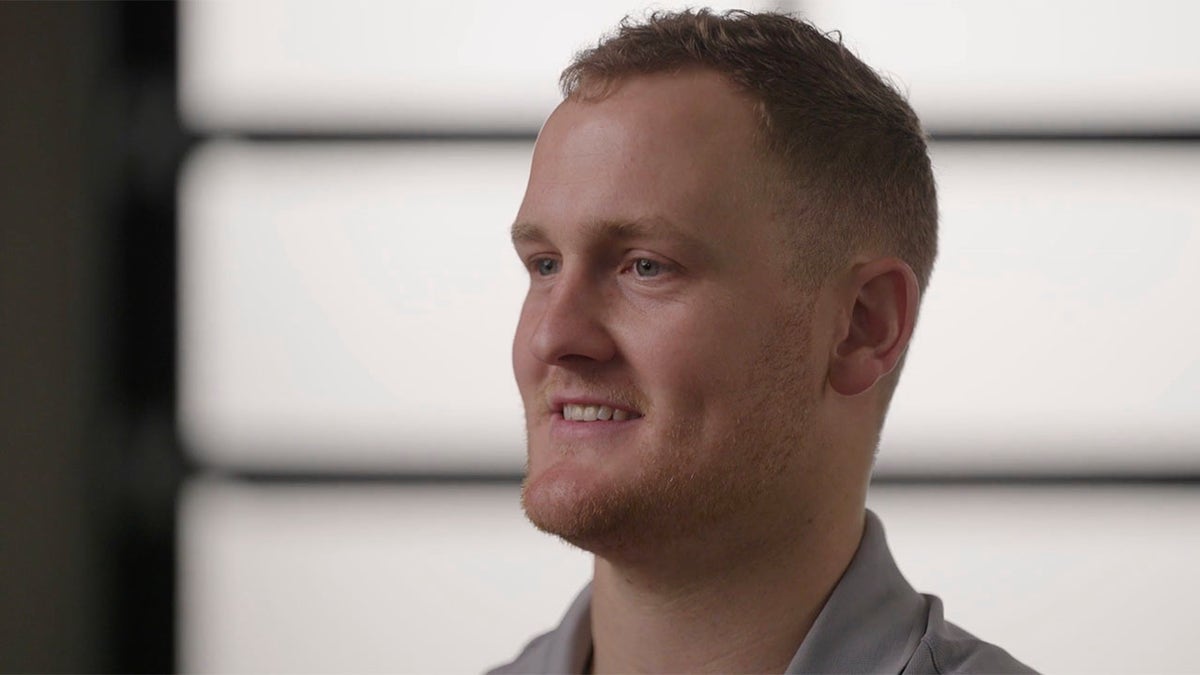 East, 30, was found dead Monday at a residence in Los Lunas, about 25 miles south of Albuquerque, the New Mexico State Police said Tuesday.

The Valencia County Sheriff’s Office responded to the home on a domestic violence call and found a woman and a man, later identified as East, suffering from gunshot wounds, the release said.

ALVAREZ, MIGHTY MOUSE BACK ON US TV WITH ONE CHAMPIONSHIP 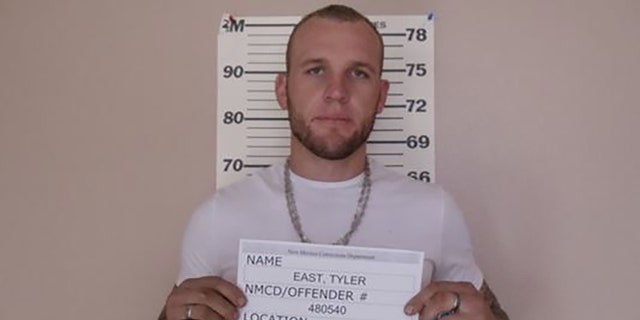 The New Mexico State Police Investigations Bureau learned that East had shot his girlfriend, and then dragged her out of the residence during a domestic dispute. He was then allegedly shot by another man at the residence.

East was pronounced dead at the scene, according to police. His girlfriend was transported to a hospital in Albuquerque where she was in stable condition as of Tuesday.

East, the brother of former UFC fighter Cody East, competed 21 times as a professional MMA fighter from 2009 to 2016, according to MMA Junkie, a news website that covers mixed martial arts.

Nicknamed “The Beast,” his professional MMA record was 15-6-0.

EX-OLYMPIAN HAS FINGER RIPPED OFF HAND DURING MMA FIGHT

He was knocked out by Brian Heden in his final fight at Legacy FC 60 in October 2016.

East also has a history of run-ins with the law, reports said.

The investigation was continuing, according to authorities.

Previous Rep. Jordan: Biden's immigration policies have led to 'more than a crisis' at the border, 'It is chaos'
Next California school board regretted hot mic incident – but made sex joke anyway, new messages reveal 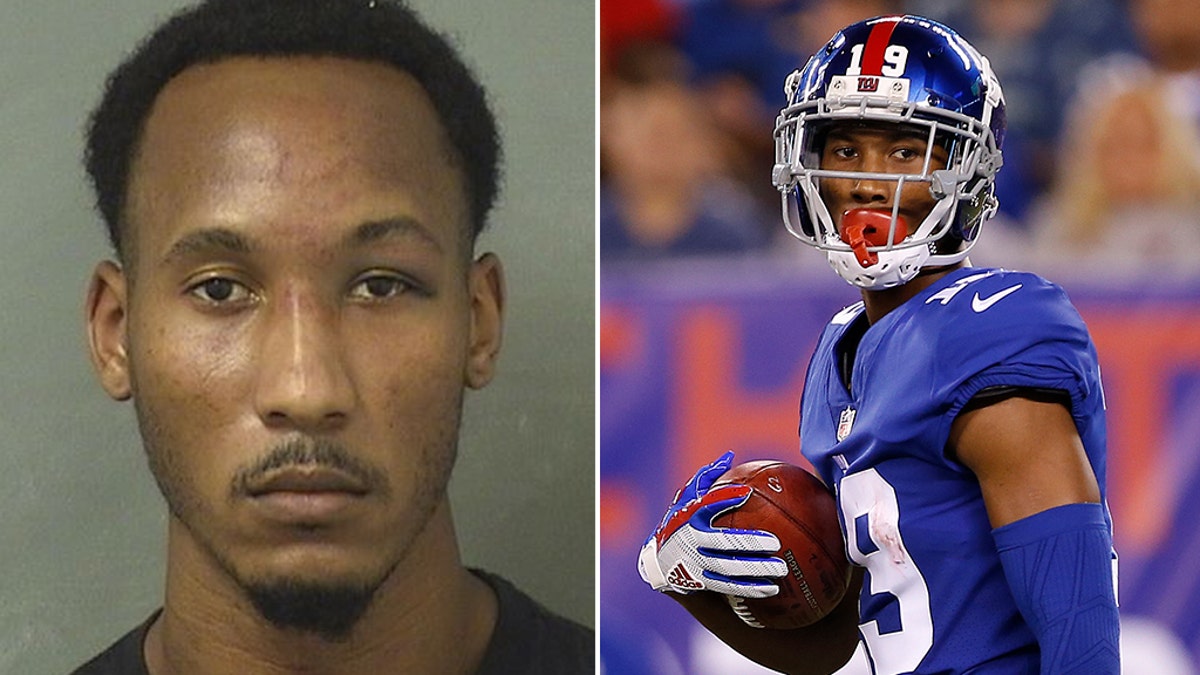 The fatal shooting involving former nfl wide receiver Travis Rudolph was allegedly instigated by a physical fight between Rudolph and his girlfriend on Tuesday night, according to new details.  Witnesses told the Palm Beach Post the 25-year-old former pro was seen getting into a physical altercation with a woman claiming to be his girlfriend just hours …