The International Atomic Energy Agency reported in a confidential document distributed to member countries and seen by The Associated Press that it has “not had access to the data from its online enrichment monitors and electronic seals, or had access to the measurement recordings registered by its installed measurement devices” since Feb. 23.

While the IAEA and Iran earlier acknowledged the restrictions limited access to surveillance cameras at Iranian facilities, Monday’s report indicated they went much further. The IAEA acknowledged it could only provide an estimate of Iran’s overall nuclear stockpile as it continues to enrich uranium at its highest level ever.

Iran started limiting inspections in a bid to put pressure on the government of U.S. President Joe joe-biden”>Biden< pulled out of the 2015 nuclear deal with Iran unilaterally in 2018.

Under the deal, the IAEA placed around 2,000 tamper-proof seals on nuclear material and equipment. Those seals communicated electronically to inspectors. Automated measuring devices also provided real-time data from the program.

IRAN AGREES TO EXTEND DEAL ON CAMERAS AT ITS NUCLEAR SITES

Talks are currently underway in Vienna for the U.S. to rejoin the deal, known as the Joint Comprehensive Plan of Action, or JCPOA.

Since the U.S. withdrawal from the agreement, Iran has been steadily violating its various restrictions, including on the types of centrifuges it’s allowed to use, the amount of enriched uranium it is allowed to stockpile, and the purity to which it is allowed to enrich.

In the IAEA report, the agency for the first time released estimates of Iran’s stockpile rather than precise figures, saying that as of May 22, Iran’s total enriched uranium stockpile was 3,241 kilograms (7,145 pounds), up about 273 kilograms (600 pounds) from the last quarterly report.

That was down from an increase of nearly 525 kilograms (1,157 pounds) reported in the last quarterly report.

Though it wasn’t immediately clear what led to the decrease, it comes as an explosion in April at its underground Natanz nuclear facility affected centrifuges there. Iran has yet to offer a full accounting of what happened in an attack it described as “nuclear terrorism.” Israel, which is widely suspected of carrying out the assault, hasn’t commented publicly on it.

The nuclear deal signed in 2015 with the United States, Germany, France, Britain, China and Russia only permits Iran only to keep a total stockpile of 202.8 kilograms (447 pounds) of enriched uranium. 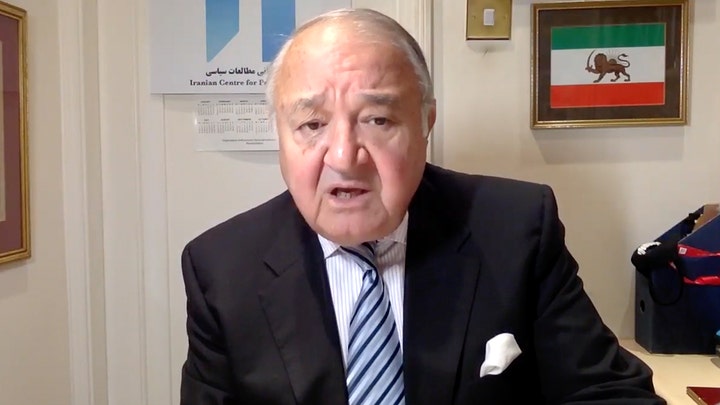 The agency said the current stockpile includes 62.8 kilograms (138.5 pounds) of uranium enriched up to 20% purity, and 2.4 kilograms enriched up to 60% purity — well above the 3.67% purity allowed under the JCPOA.

Despite Iran’s violations of the deal, the other nations involved have stressed that the agreement was still important as it allowed international inspectors to continue their surveillance of Iran’s nuclear facilities.

Under a confidential agreement called an “Additional Protocol” with Iran, the IAEA collects and analyzes images from a series of surveillance cameras installed at Iranian nuclear sites. Those cameras helped it monitor Tehran’s program to see if it is complying with the nuclear deal.

Iran’s hard-line parliament in December approved a bill that would suspend part of U.N. inspections of its nuclear facilities if European signatories didn’t provide relief from oil and banking sanctions by February.

IAEA Director-General Rafael Grossi was able to negotiate a last-minute deal in February, however, under which promised the IAEA it would hold onto footage shot by its surveillance cameras and would hand them over if diplomats reached a deal in Vienna to lift the sanctions it faces. Otherwise, Tehran said it would delete the images.

That deal has yet to come, but Grossi was able to negotiate a one-month extension last week.

That means his agency still can’t access the images taken by the cameras for the time being, but could regain access to the material if a deal is reached — a situation Grossi called an emergency measure that was “not ideal.”

The last-minute discussions further underscored the narrowing window for the U.S. and others to reach terms with Iran as it presses a tough stance with the international community over its atomic program.

Negotiations continue in Vienna to see if both the U.S. and Iran can reenter the deal, which limited Tehran’s enrichment of uranium in exchange for the lifting of economic sanctions. Iran and the U.S. aren’t directly negotiating, however.

The U.S. isn’t at the table because it unilaterally pulled out of the deal in 2018 under Trump, who restored and augmented American sanctions in a campaign of “maximum pressure” to try and force Iran into renegotiating the pact with more concessions. Biden wants to rejoin the deal, however, and there is a U.S. delegation in Vienna taking part in indirect talks with Iran, with diplomats from the other world powers acting as go-betweens.

The deal promises Iran economic incentives in exchange for curbs on its nuclear program. The reimposition of American sanctions has left the country’s economy reeling, and Tehran has reacted by steadily increasing its violations of the restrictions of the deal, such as increasing the purity of uranium it enriches and its stockpiles, in a thus-far unsuccessful effort to pressure the other countries to provide relief. 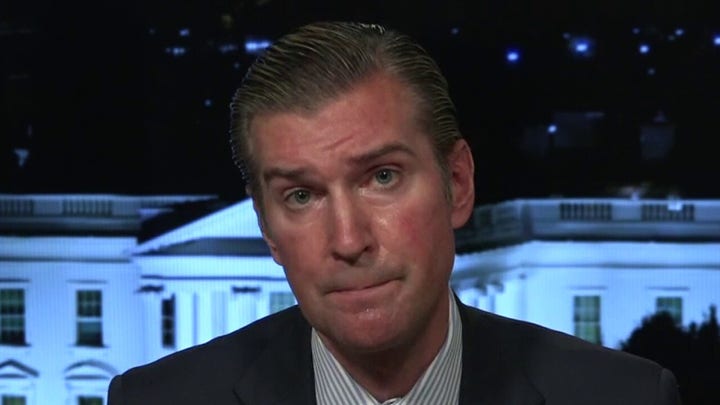 The ultimate goal of the deal is to prevent Iran from developing a nuclear bomb, something it insists it doesn’t want to do. Iran now has enough enriched uranium to make a bomb, but nowhere near the amount it had before the nuclear deal was signed.

The negotiations and tensions over the program come as Iran faces an upcoming June 18 presidential election to select the replacement for the relative moderate Hassan Rouhani, whose administration reach the 2015 nuclear deal. Analysts believe hard-liners have an edge going into the vote.

The IAEA also said that after many months it was still awaiting answers from Iran on three sites where inspections had revealed traces of uranium of man-made origin.