US, Iran due to begin indirect nuclear talks in Vienna 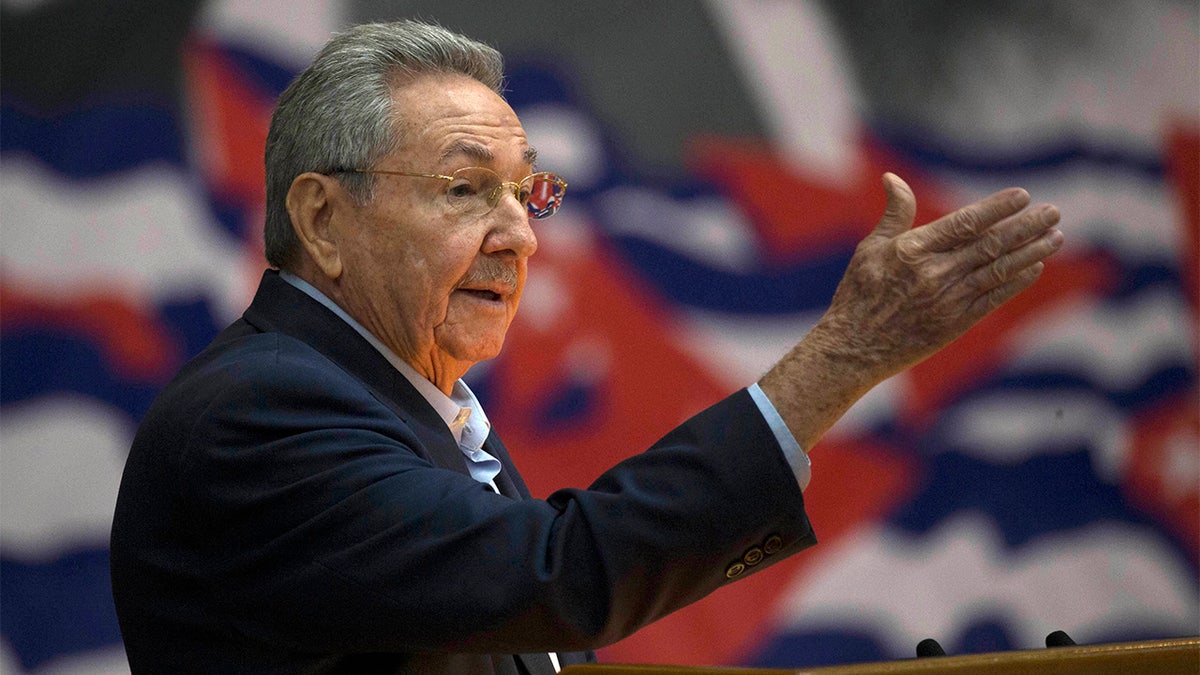 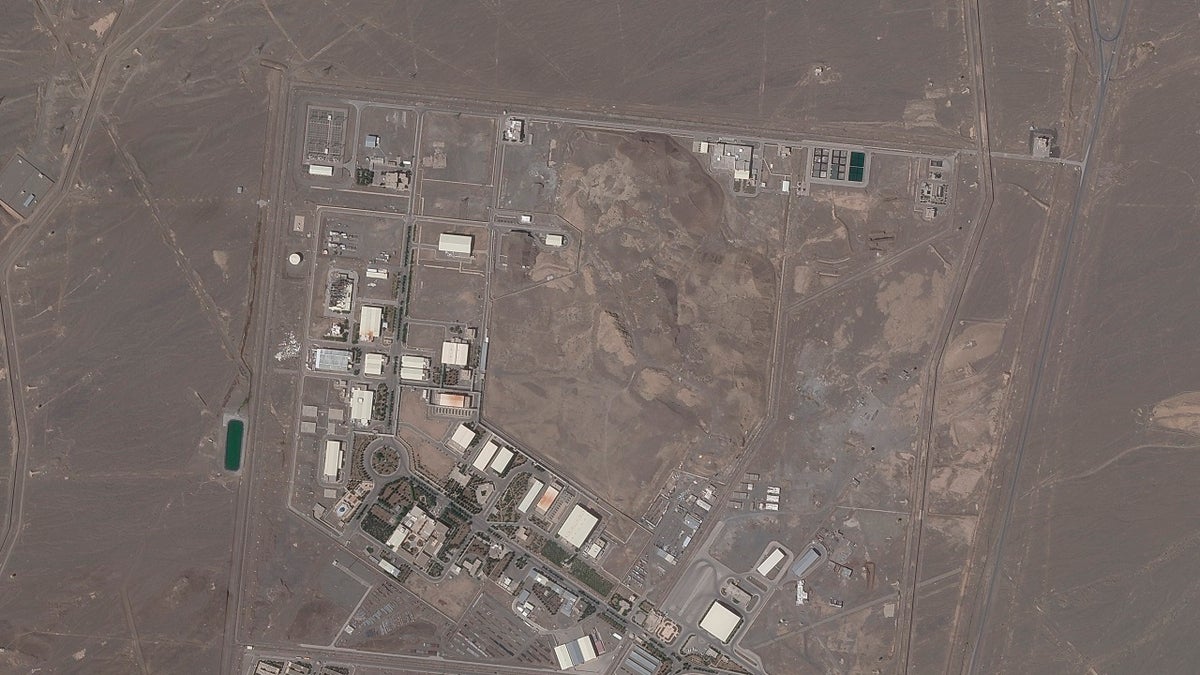 Iran starts enriching uranium to 60%, its highest level ever 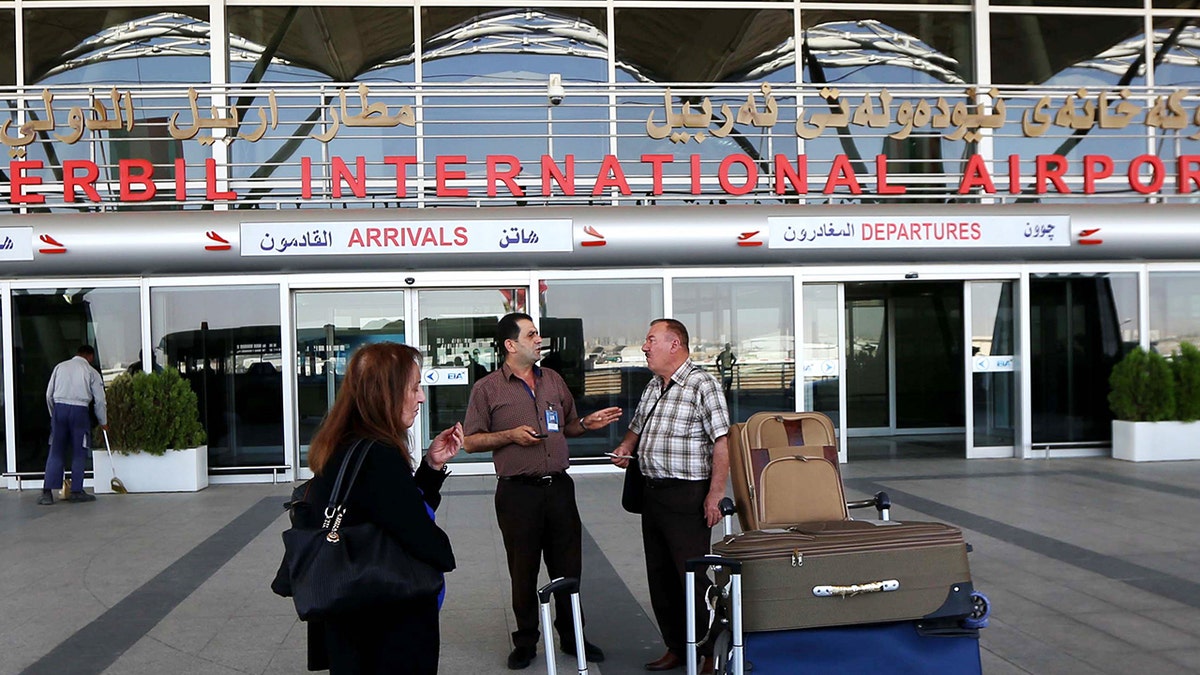 Drone attack targets Iraqi base in Erbil that houses US troops: reports

Efforts to bring the United States back into the 2015 deal on conflicts foreign-policy are to step up a gear on Tuesday as Iran and the five world powersa> remaining in the accord meet in <a href="https: while the U.S. is due to start indirect talks with Tehran.

donald-trump” target=”_blank”>Then-President Donald Trump< of the accord in 2018, opting for what he called a maximum-pressure campaign of stepped-up U.S. sanctions. 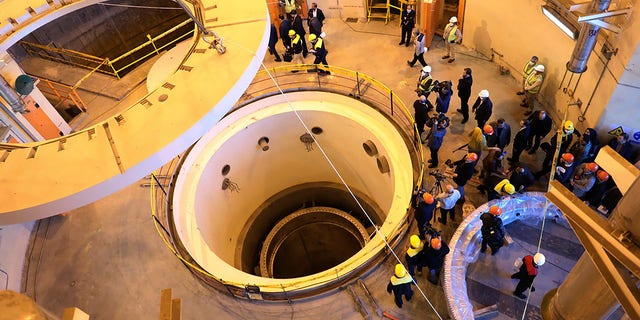 FILE – In this file photo dated Monday, Dec. 23, 2019, released by the Atomic Energy Organization of Iran, showing technicians at the Arak heavy water reactor’s secondary circuit, as officials and media visit the site, near Arak, 150 miles (250 kilometers) southwest of the capital Tehran, Iran. Efforts to bring the United States back into the 2015 deal on Iran’s nuclear program are to step up a gear as Iran and the five world powers remaining in the accord meet in Vienna Tuesday April 6, 2021, while the U.S. is due to start indirect talks with Tehran.(Atomic Energy Organization of Iran via AP, FILE)

Senior foreign ministry officials from the countries still in the accord, the so-called Joint Comprehensive Plan of Action, are holding a the-european-union” target=”_blank”>European Union-chaired<

Also due in the Austrian capital is a U.S. delegation headed by the administration’s special envoy for Iran, Rob Malley. foreign-policy spokesman Ned Price said talks will be structured around working groups that the Europeans will form with the other parties to the accord.

Price said on Monday the talks are a “healthy step forward” but added that “we don’t anticipate an early or immediate breakthrough as these discussions, we fully expect, will be difficult.”

“We don’t anticipate at present that there will be direct talks with Iran,” he said. “Though of course we remain open to them. And so we’ll have to see how things go starting early this week.” 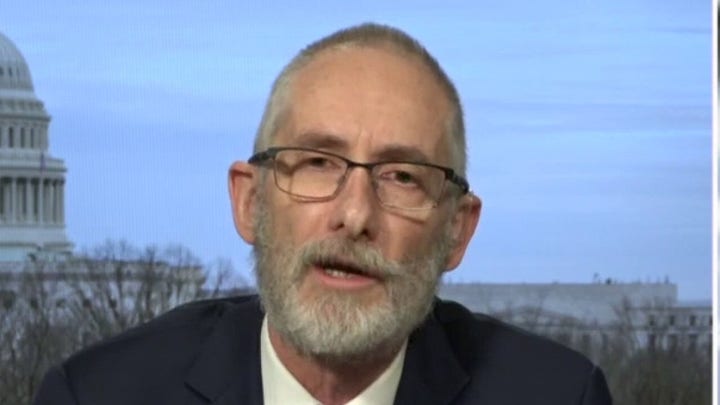 A statement issued after parties to the accord met virtually on Friday said the aim of their meeting Tuesday is to “clearly identify sanctions lifting and nuclear implementation measures, including through convening meetings of the relevant expert groups.”

Ahead of Tuesday’s talks, an Iranian prosecutor said 10 officials have been indicted over last year’s military” target=”_blank”>military< passenger plane in which 176 people died. 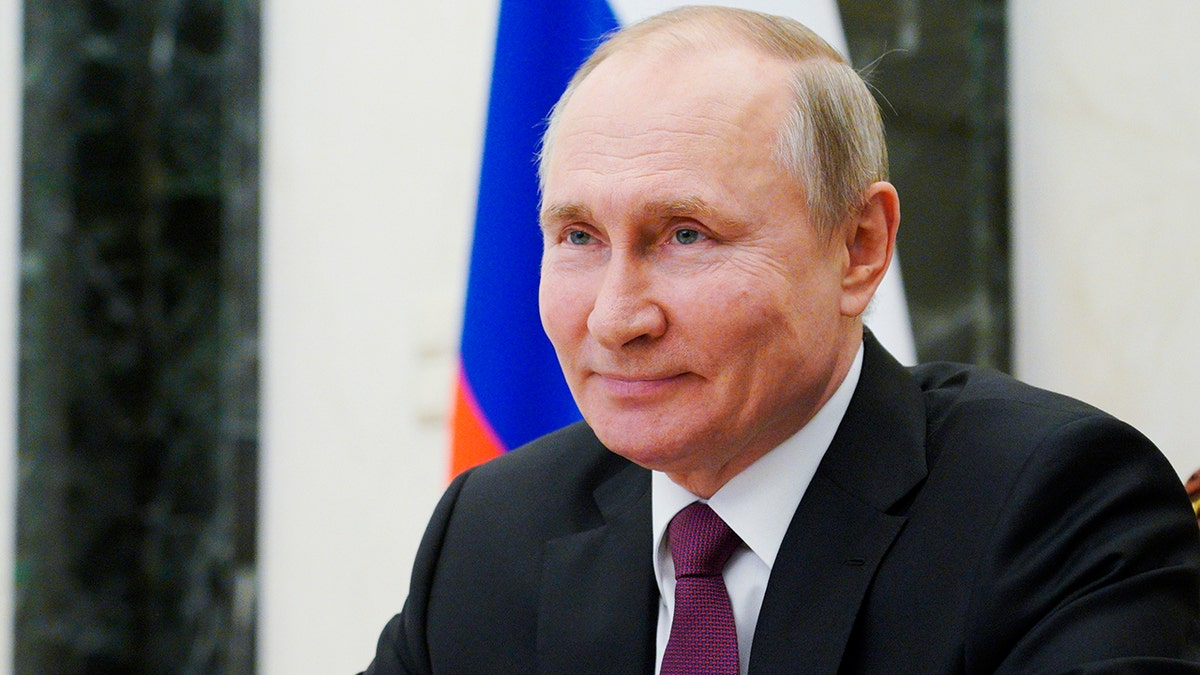 More than 100,000 world-regions troops in assault vehicles painted with “invasion stripes” were headed to conflicts border Wednesday, intensifying fears of war between the neighboring nations. The advancing force includes 1,300 battle tanks, 3,700 drones, 1,300 artillery and mortar units and 380 multiple launch rocket systems, according to documents leaked to the Daily Mirror. Tensions between …